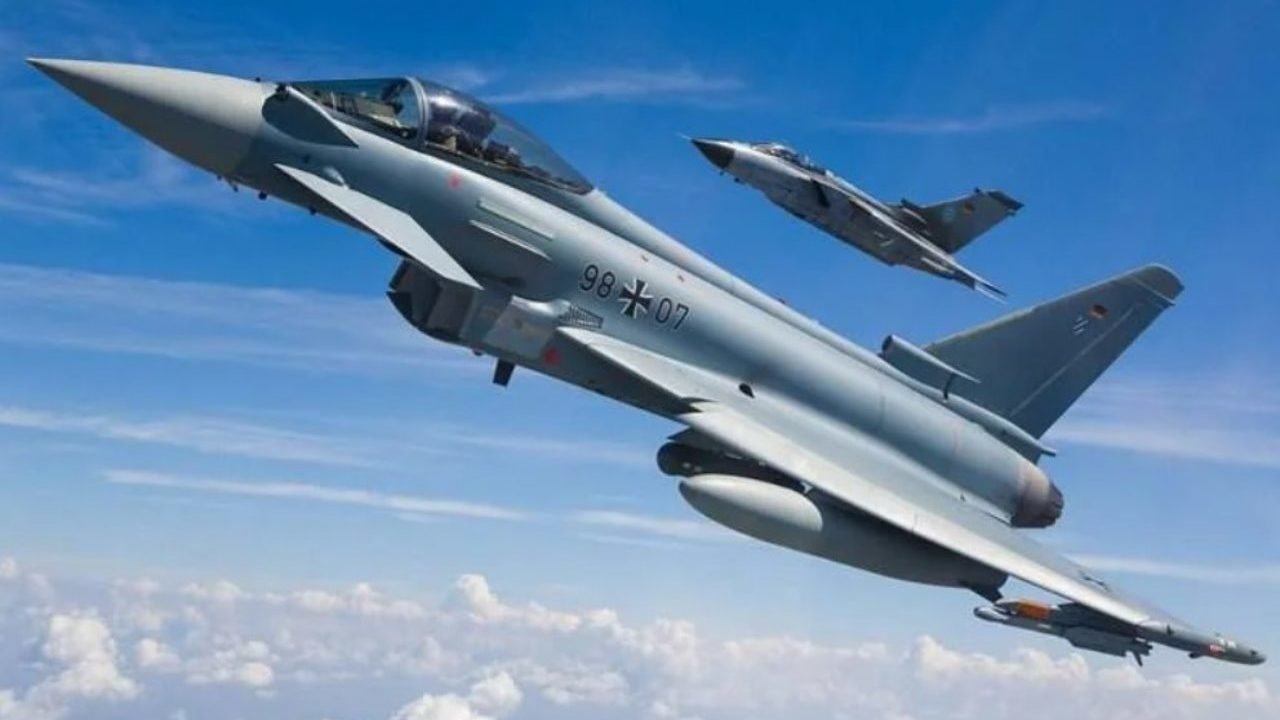 A large sum of the 100 billion euro special fund Germany is allocating to rebuilding its military after Russia's invasion of Ukraine will go to the air force.

In a document reportedly seen by Reuters 40.9 billion euros will be spent on developments and purchases including of new Eurofighter and F35 jets and a successor to the Tornado warplane, as well as the building of a space-based early warning system. 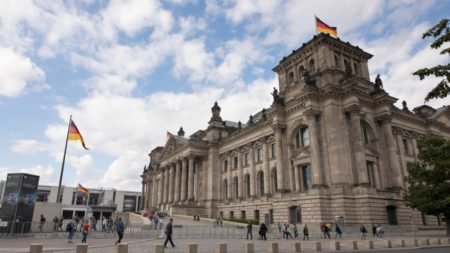 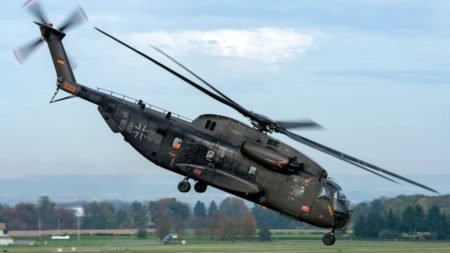 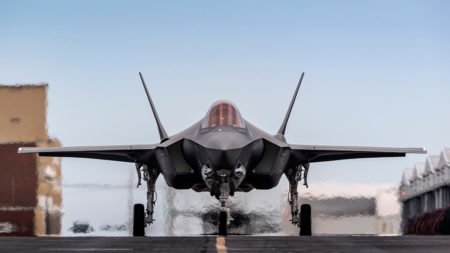