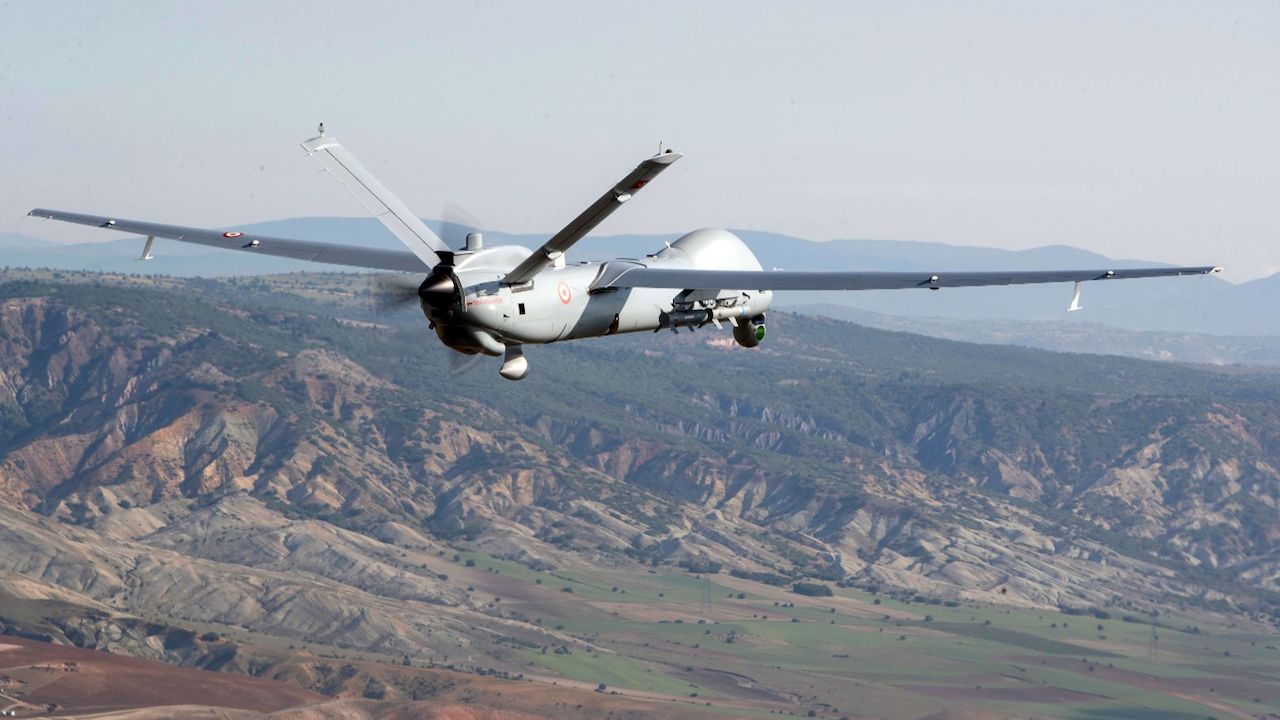 Turkish Aerospace announced that the Anka UAV, which is produced with domestic and national resources, has successfully completed 100,000 flight hours.

Anka with a proven track record, having been used in operations both in Turkey and abroad by the Turkish Armed Forces, has been exported to Tunisia and Kazakhstan so far.

Anka, which has a maximum take-off weight of 1700 kilograms with its electro-optical, infrared, laser pointer and laser range finder camera, can stay in the air for more than 30 hours. Anka, which can perform missions at an altitude of 23 thousand feet, has an altitude ceiling of 30 thousand feet.

Working with a line-of-sight link range of more than 250 kilometers, Anka carries 350 kilograms of payload. Thanks to its powerful domestic engine, Anka exhibits superior performance in long-term missions. 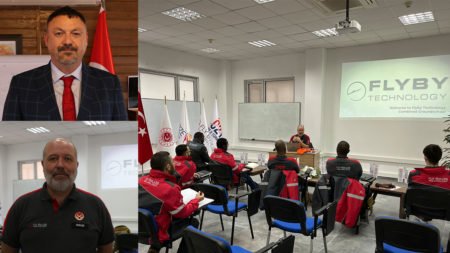 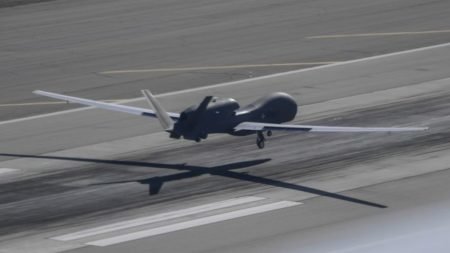