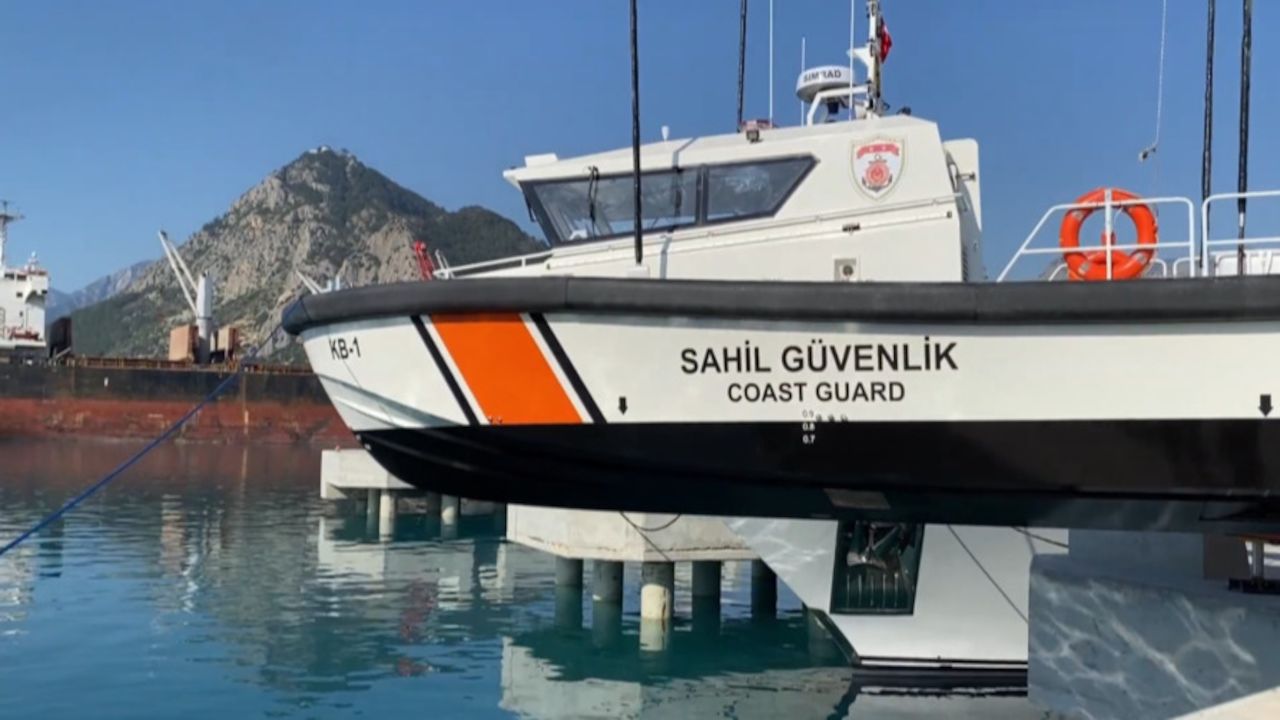 Turkish ship builder Ares Shipyard launched the first of 122 coast guard boats design locally to be produced for the Turkish Coast Guard Command and the General Directorate of Security.

In regard to the matter the company stated the following:

"The first Fast Patrol Boat of the "World's Largest Serial Shipbuilding Program" consisting of 122 vessels, has been launched. Again, by ARES..."

Ares Shipyard, which operates in Antalya, will deliver a total of 122 boats in 6 years; 105 to the Turkish Coast Guard Command and 17 to the General Directorate of Security.

The boats manufactured within this project will guard the Turkish borders and prevent illegal migration operations around the clock, along the Turkish coasts extending from Iskenderun to Hopa.

The boats are nationally and locally designed, and they are geared with totally local equipment.

The boats are 12 meters long, and they have a top speed of 35 nautical miles.

The boats will contain equipment that can be used in rescue missions in accidents and rescuing refugees as well as aid operations, while carrying medical equipment as well and they can used even in stormy weather conditions and in high seas.

The boat is also equipped with a rescue platform in the aft section, that can be used in transporting the wounded and the dead.