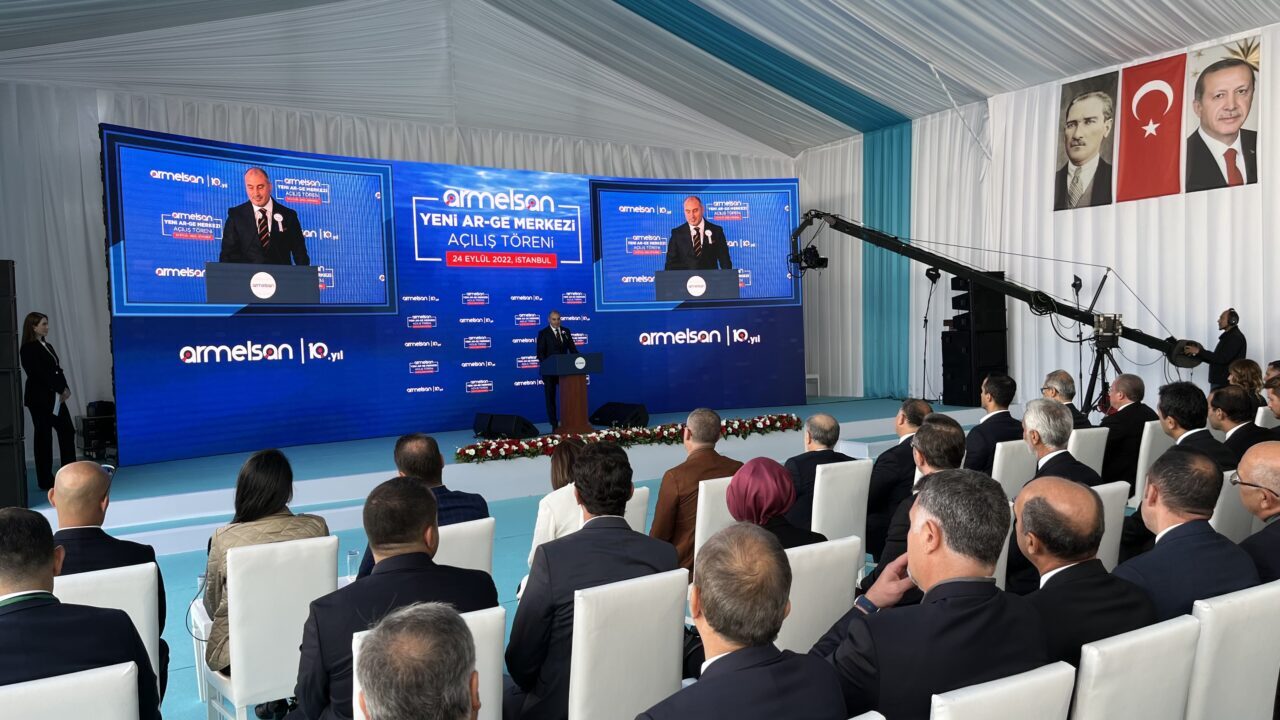 Armelsan opened its new R&D Center in Teknopark Istanbul on its 10th anniversary.

Speaking at the opening ceremony held in front of the R&D Center, Parliament Speaker Mustafa Şentop said, "Armelsan has started its activities in order to meet the needs of the Turkish defense industry, to offer advanced technology and creative sustainable solutions with the highest level of domestic and national contribution at the national and international level." Stating that there are 7 Turkish companies among the world's top 100 defense companies, Şentop said that he believes the number of these companies will increase even more.

Speaking at the opening, Defense Industry Agency President İsmail Demir said that Armelsan will provide added value in the growing and developing defense industry. Mr. Demir said, "The defense industry is a chain, a whole. National and domestic technology continues our move. Whether in public or private companies, we have aimed to walk with them as members of this family and to make this sector the leading one in the world. Until now various steps have been taken, but walking is not enough, we have to run because Turkey needs to be in a much stronger place."

While leaving behind the 10th year of their establishment, ARMELSAN Chairman of the Board Yetkin Karakaş, who stated that the products they developed could be made by very few countries in the world, emphasized that they would develop innovative solutions with high technology with the R&D Center. 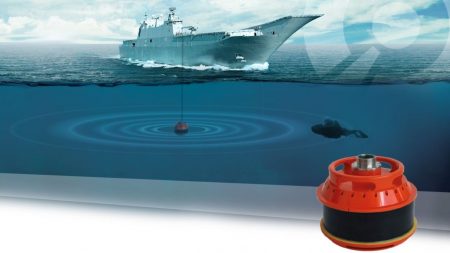 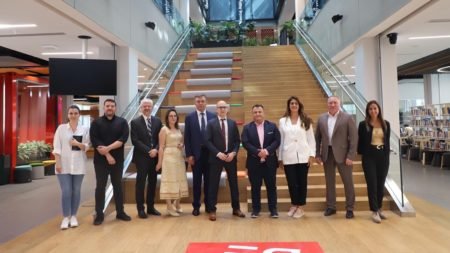 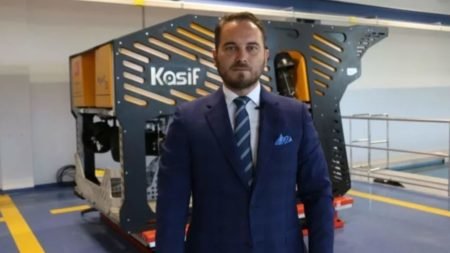 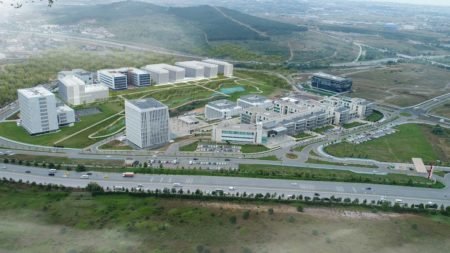 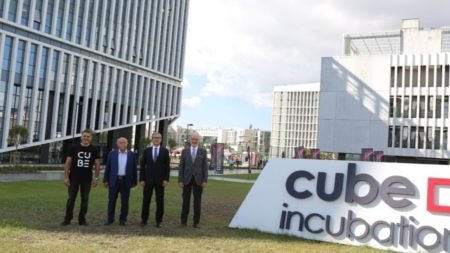