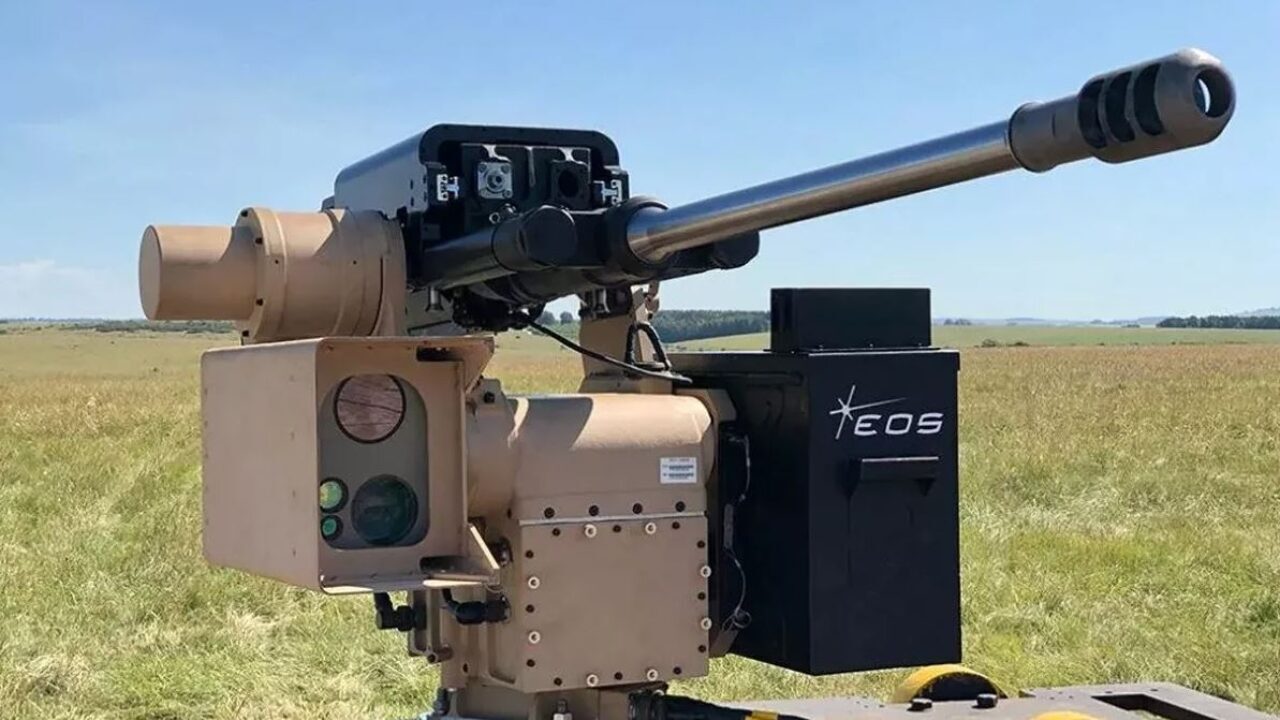 AEI Systems, established over 60 years ago, is a UK BSI quality approved company, supplying weapon systems and military aircraft spares to customers around the world 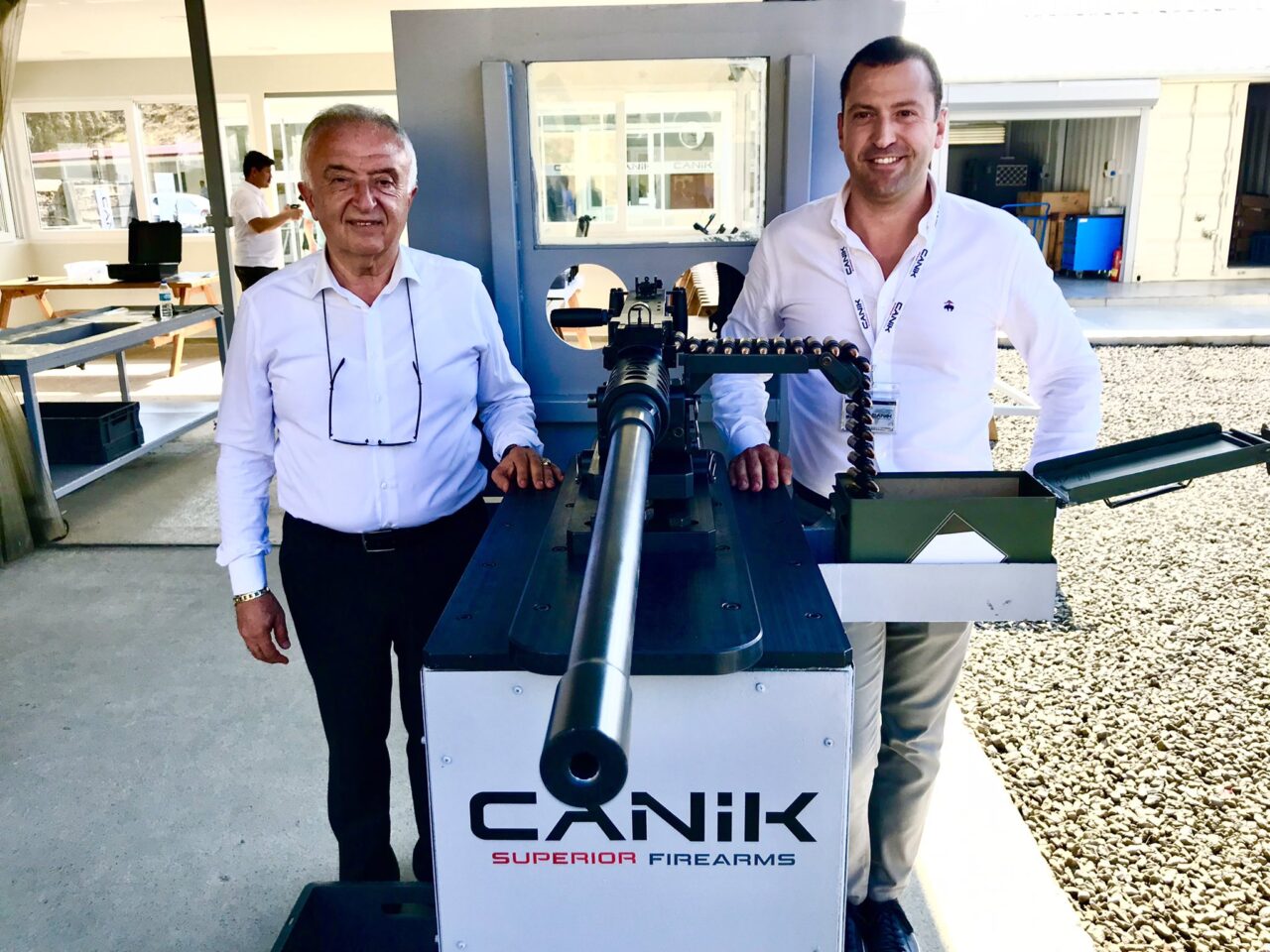 Samsun Yurt Savunma Chairman of the Board, Zafer Aral, in his statement to a Turkish Newspaper, stated that they bought 80 percent of the company and said that AEI Systems produces heavy weapons for aircraft.

Samsun Yurt Defense General Manager Utku Aral said, "We are at the final stage of the purchase, we are waiting for a license from the UK government. This was the second factory in England to produce medium caliber. This factory is the production site of 20mm, 25mm, 30mm calibers."

Establishing a new facility in the USA

Stating that they will also make investments in the USA, Aral said, "We will manufacture small arms that have import bans. Our production facility of 10 thousand square meters will be finished in March. We will also enter a market where no company from Turkey can enter."

Utku Aral also stated that they will concentrate more on the defense industry. 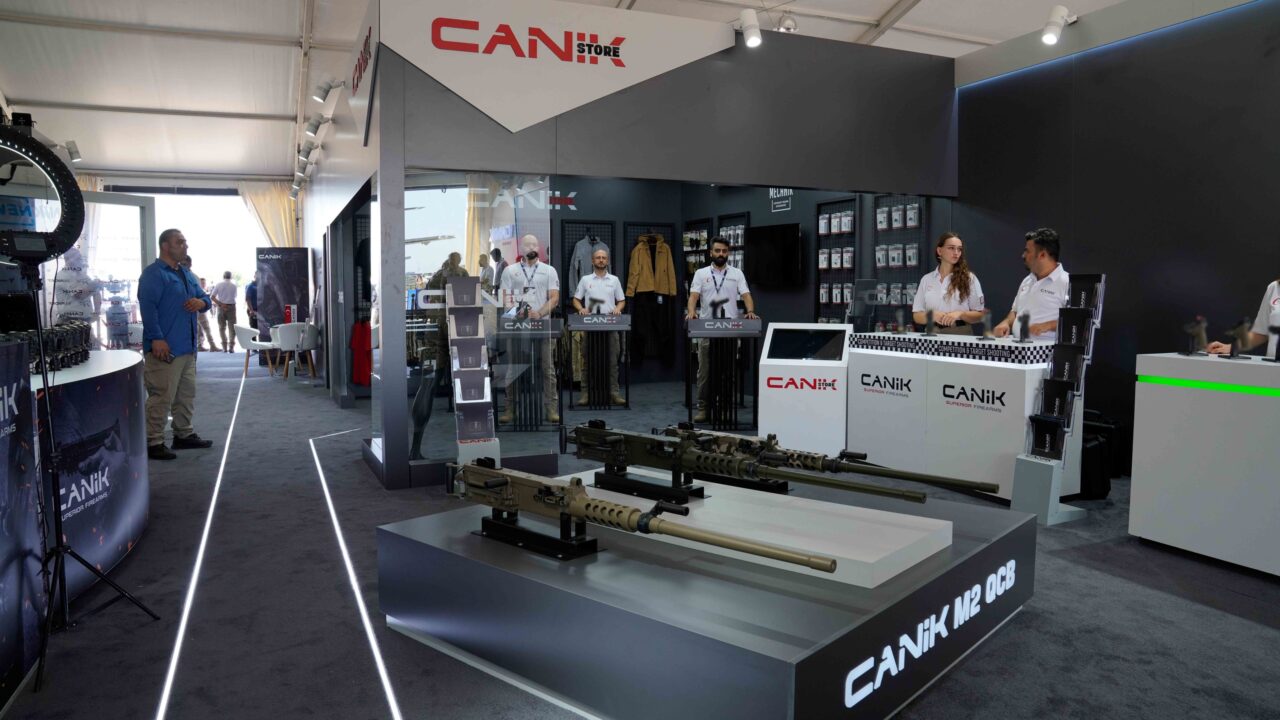 Providing information about SYS, Utku Aral said, "We have 850 employees in total. 1500 people work in 52 of our subcontractors." Adding to his words that they are targeting a turnover of 200 million dollars this year, Aral also explained that they manufacture parts for Atmaca and Bora missiles. 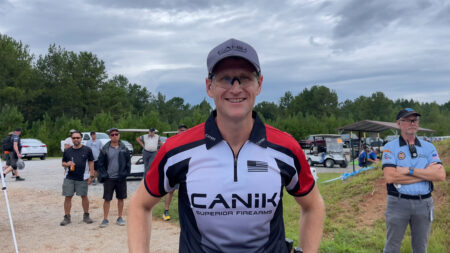 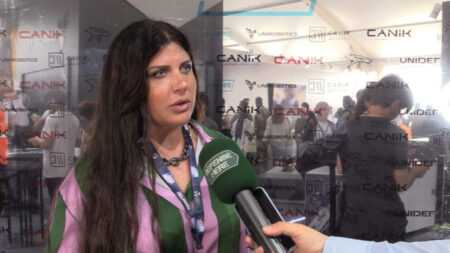