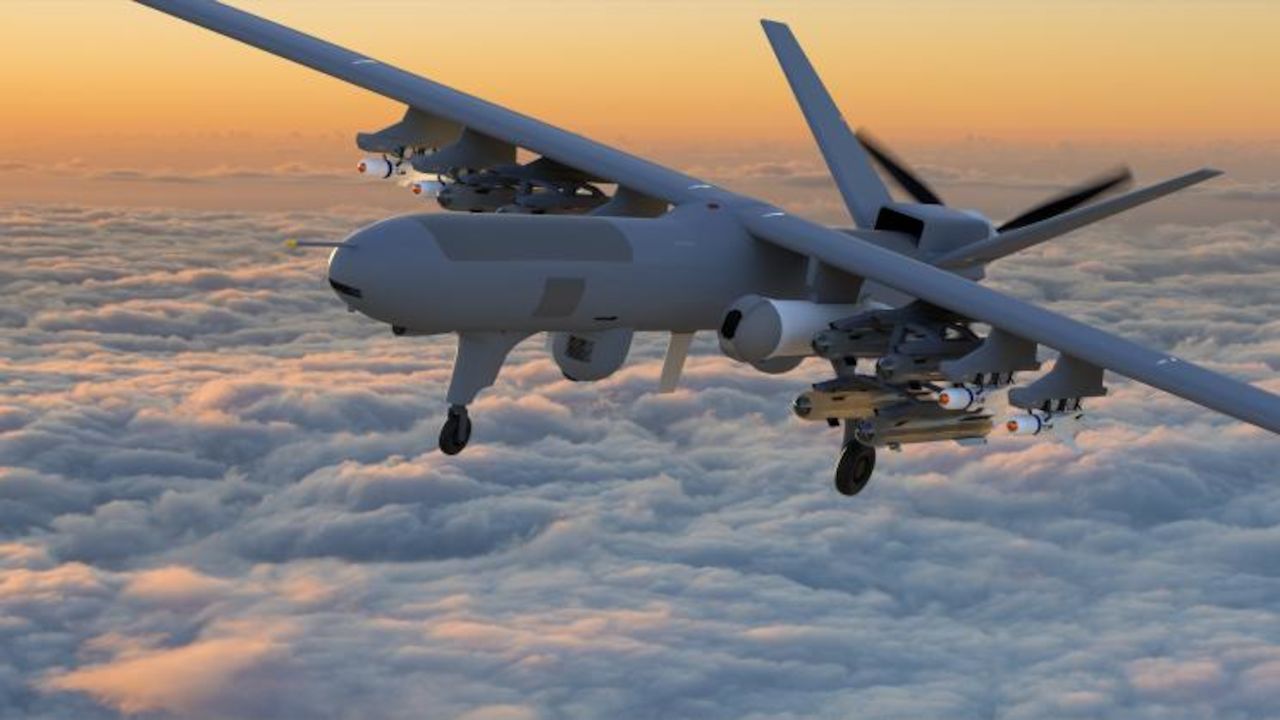 Sales of arms and military services by the industry’s 100 largest companies totalled $531 billion in 2020—an increase of 1.3 per cent in real terms compared with the previous year. This is according to new data released on Monday by the Stockholm International Peace Research Institute (SIPRI).

The arms sales of the Top 100 arms companies in 2020 were 17 per cent higher than in 2015—the first year for which SIPRI included data on Chinese firms. This marked the sixth consecutive year of growth in arms sales by the Top 100.

Arms sales increased even as the global economy contracted by 3.1 per cent during the first year of the pandemic. ‘The industry giants were largely shielded by sustained government demand for military goods and services,’ said Alexandra Marksteiner, Researcher with the SIPRI Military Expenditure and Arms Production Programme. ‘In much of the world, military spending grew and some governments even accelerated payments to the arms industry in order to mitigate the impact of the Covid-19 crisis.’

Nevertheless, operating in the military market did not guarantee immunity to the effects of the pandemic. French arms manufacturer Thales, for example, ascribed a drop in arms sales of 5.8 per cent to lockdown-induced disruptions in the spring of 2020. Some companies also reported supply chain disruptions and delayed deliveries.

US companies continue to dominate ranking

The United States once again hosted the highest number of companies ranked in the Top 100. Together, the arms sales of the 41 US companies amounted to $285 billion—an increase of 1.9 per cent compared with 2019—and accounted for 54 per cent of the Top 100’s total arms sales. Since 2018, the top five companies in the ranking have all been based in the USA.

The US arms industry is undergoing a wave of mergers and acquisitions. To broaden their product portfolios and thus gain a competitive edge when bidding for contracts, many large US arms companies are opting to merge or acquire promising ventures. ‘This trend is particularly pronounced in the space sector,’ said Marksteiner. ‘Northrop Grumman and KBR are among several companies to have acquired high-value firms specialized in space technology in recent years.’

The combined arms sales of the five Chinese companies included in the Top 100 amounted to an estimated $66.8 billion in 2020, 1.5 per cent more than in 2019. Chinese firms accounted for 13 per cent of total Top 100 arms sales in 2020, behind US companies and ahead of companies from the United Kingdom, which made up the third largest share.

‘In recent years, Chinese arms companies have benefited from the country’s military modernization programmes and focus on military–civil fusion,’ said Dr Nan Tian, SIPRI Senior Researcher. ‘They have become some of the most advanced military technology producers in the world.’ NORINCO, for example, co-developed the BeiDou military–civil navigation satellite system and deepened its involvement in emerging technologies.

‘Aggregated arms sales by the six French companies in the Top 100 fell by 7.7 per cent,’ said Dr Lucie Béraud-Sudreau, Director of the SIPRI Military Expenditure and Arms Production Programme. ‘This significant drop was largely due to a sharp year-on-year decline in the number of deliveries of Rafale combat aircraft by Dassault. Safran’s arms sales grew, however, driven by increased sales of sighting and navigation systems.’

Arms sales by the four German firms listed in the Top 100 reached $8.9 billion in 2020—an increase of 1.3 per cent compared with 2019. Together, these firms accounted for 1.7 per cent of the Top 100’s total arms sales. Rheinmetall—the largest German arms manufacturer—recorded an increase in arms sales of 5.2 per cent. Shipbuilder ThyssenKrupp, in contrast, reported a drop of 3.7 per cent.

Russian arms sales decline for third year in a row

Some of the sharpest declines in arms sales among the Top 100 were recorded by Russian firms. This coincided with the end of the State Armament Programme 2011–20 and pandemic-related delays in delivery schedules. Almaz-Antey and United Shipbuilding Corporation saw their arms sales fall by 31 per cent and 11 per cent, respectively. Conversely, United Aircraft Corporation increased its arms sales by 16 per cent.

Another key development in the Russian arms industry was the diversification of product lines. Russian companies are currently implementing a government policy to increase their share of civilian sales to 30 per cent of their total sales by 2025 and 50 per cent by 2030.

Other notable developments in the Top 100

The arms sales of the three Israeli companies listed in the Top 100 reached $10.4 billion, or 2.0 per cent of the total.

The aggregated arms sales of the five Japanese companies in the ranking were $9.9 billion in 2020, or 1.9 per cent of the total.

Four South Korean companies were included in the ranking. Their combined arms sales amounted to $6.5 billion in 2020, a year-on-year increase of 4.6 per cent.

Combined arms sales by the three Indian companies in the Top 100 grew by 1.7 per cent. In 2020 the Indian Government announced a phased ban on imports of certain types of military equipment to bolster self-reliance in arms production.