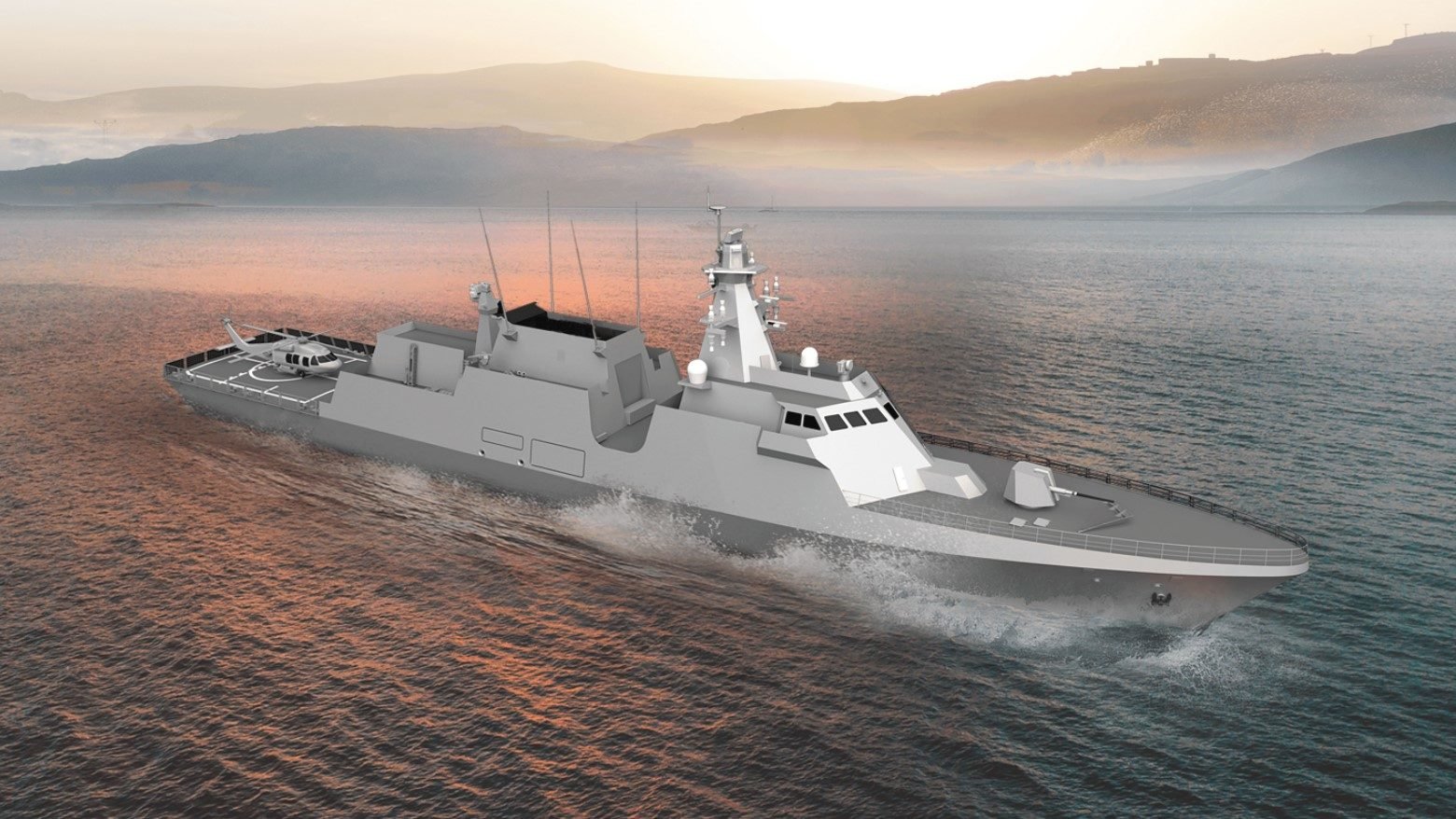 ASFAT has announced that the critical design phase of its Offshore Patrol Ship, to be built for the Turkish Naval Forces, has been completed and production has begun.

ASFAT started the project on August 15, 2021 and continues its work with the support of the General Directorate of Shipyards and the Istanbul Shipyard Command.

The main tasks of the Offshore Patrol Ship are:
Intelligence and Surveillance, Search and Rescue, Anti-Terrorism Operations, Maritime Special Operations.