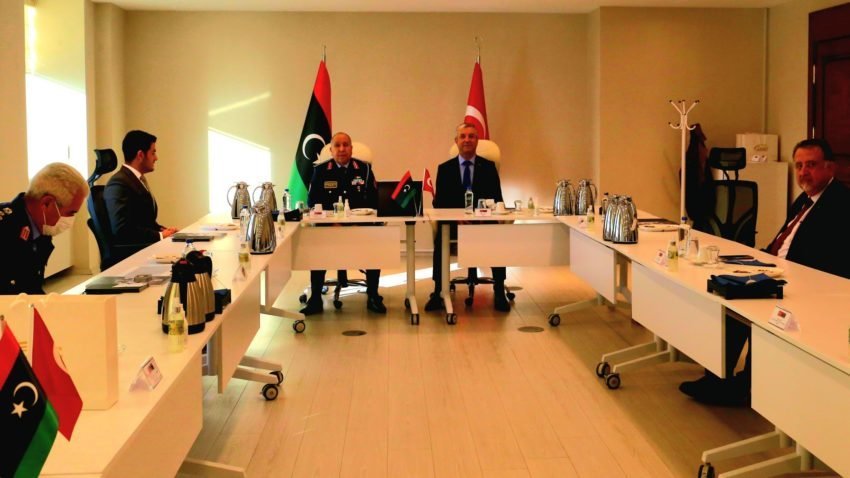 As part of the visit, the delegation was informed about the products and services of ASFAT.