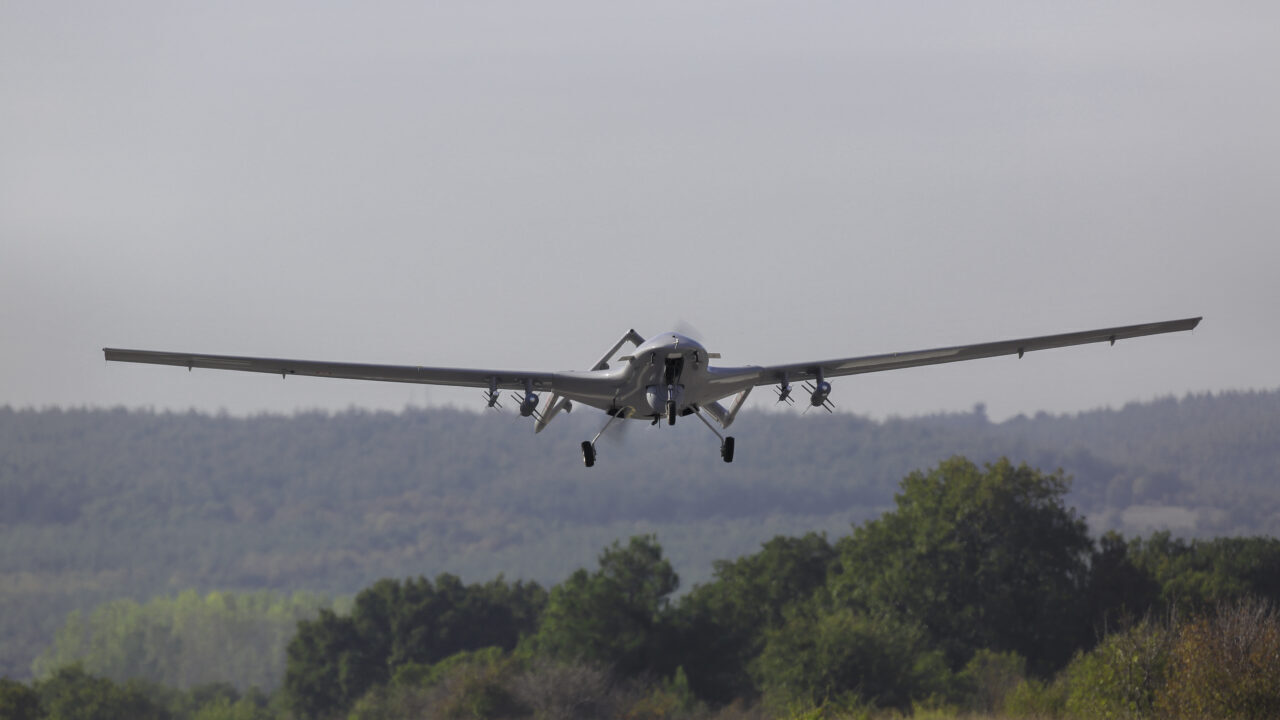 The Bayraktar TB2 is a medium-altitude long-endurance (MALE) unmanned combat aerial vehicle (UCAV) capable of remotely controlled or autonomous flight operations. It is manufactured by the Turkish company Baykar Makina Sanayi ve Ticaret A.Ş., primarily for the Turkish Armed Forces. The aircraft are monitored and controlled by an aircrew in a ground control station, including weapons employment.

Bayraktar TB2s, the first UCAV platform that Turkey exported to the world, is followed with interest by the world aviation and defense industry. Export contracts were signed with 23 countries, including Ukraine, Qatar, Azerbaijan and Poland.

Having exported 664 million dollars of UCAV systems in 2021, Baykar became the company that exports the most in the field of defense and aerospace, according to the data announced by the Turkish Exporters Assembly.