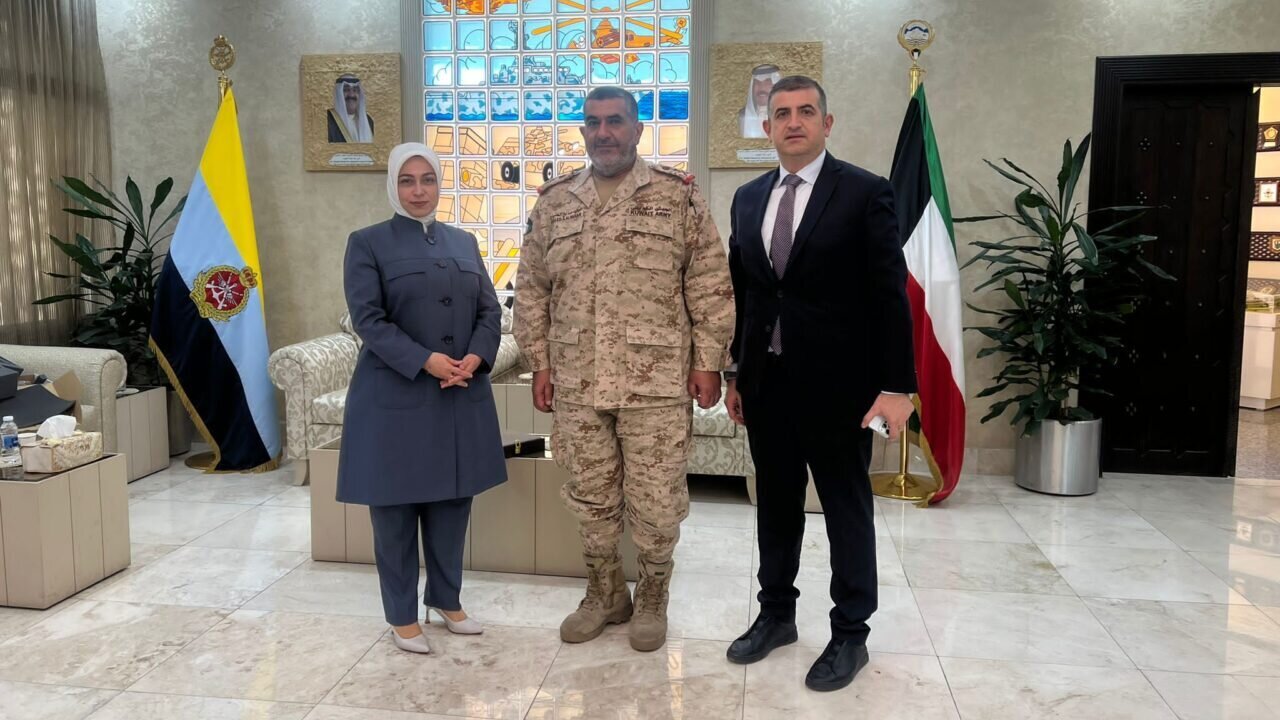 The Turkish company Baykar announced the signing of an agreement worth 370 million dollars with the Kuwaiti Ministry of Defense to export Bayraktar TB2 drones to Kuwait.

With this agreement, the number of countries importing Bayraktar TB2 drones has increased to 28. 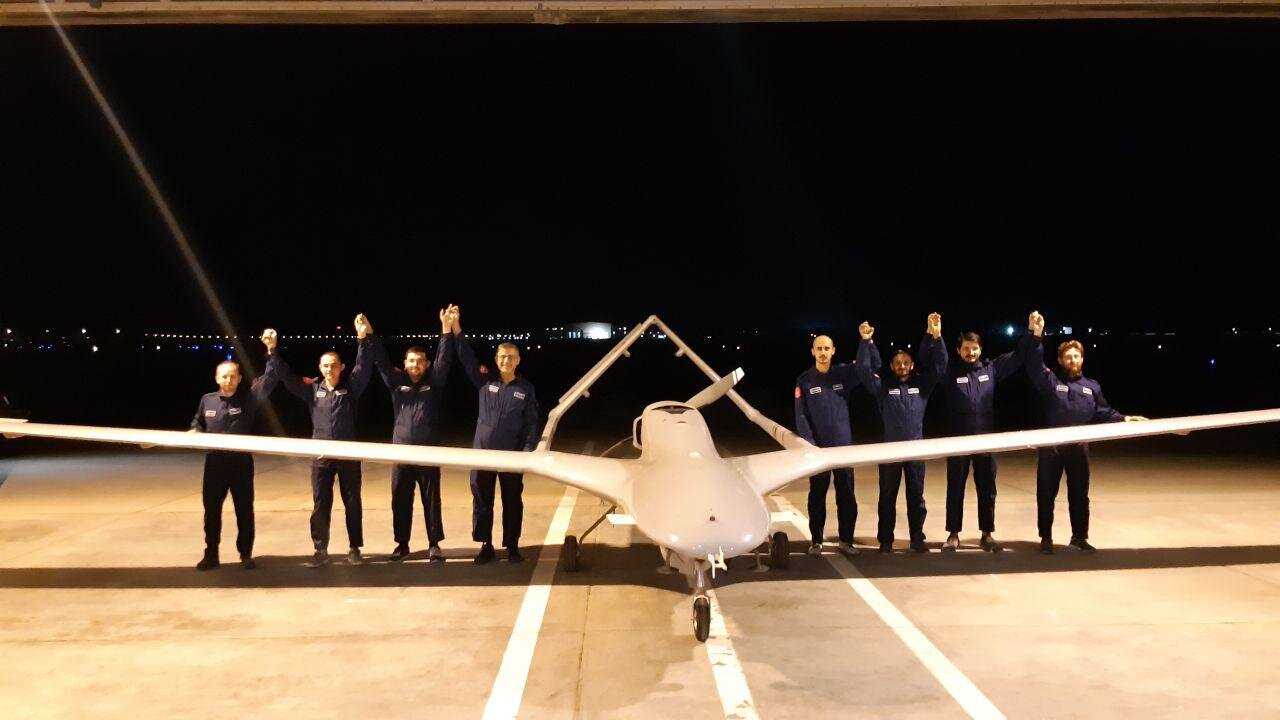 Negotiations between Baykar and the Kuwaiti Ministry of Defense began in 2019.

Bayraktar TB2 was the winner of a competitive tender process in which American, European and Chinese companies also took part.

Bayraktar TB2 UCAV was very successful in its demo flight in Kuwait in July 2019. By flying for 27 hours and 3 minutes uninterruptedly in difficult geographical and climate conditions such as high temperatures and sandstorms, the UAV broke the record for flight endurance at the time.

Baykar has earned 75 percent of all its revenue from exports since beginning the drone research and development process in 2003.

According to the data of the Turkish Exporters Association for the year 2021, the company has become a leader in manufacturing and exporting in the defense and aerospace industries.

According to data published by Baykar, its exports value accounted for 99.3 percent of the contracts signed during 2022, with total revenues amounting to $1.18 billion. 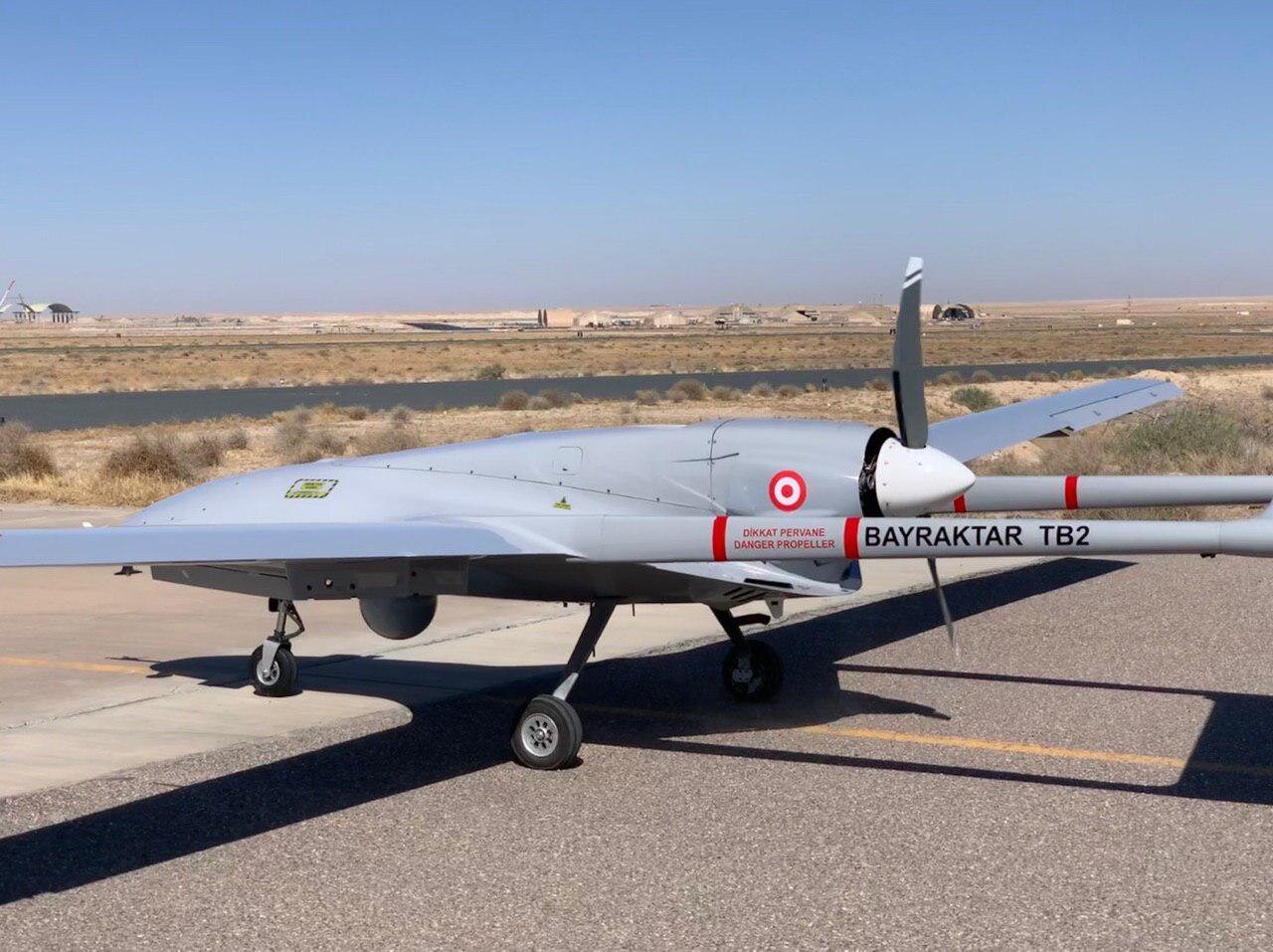 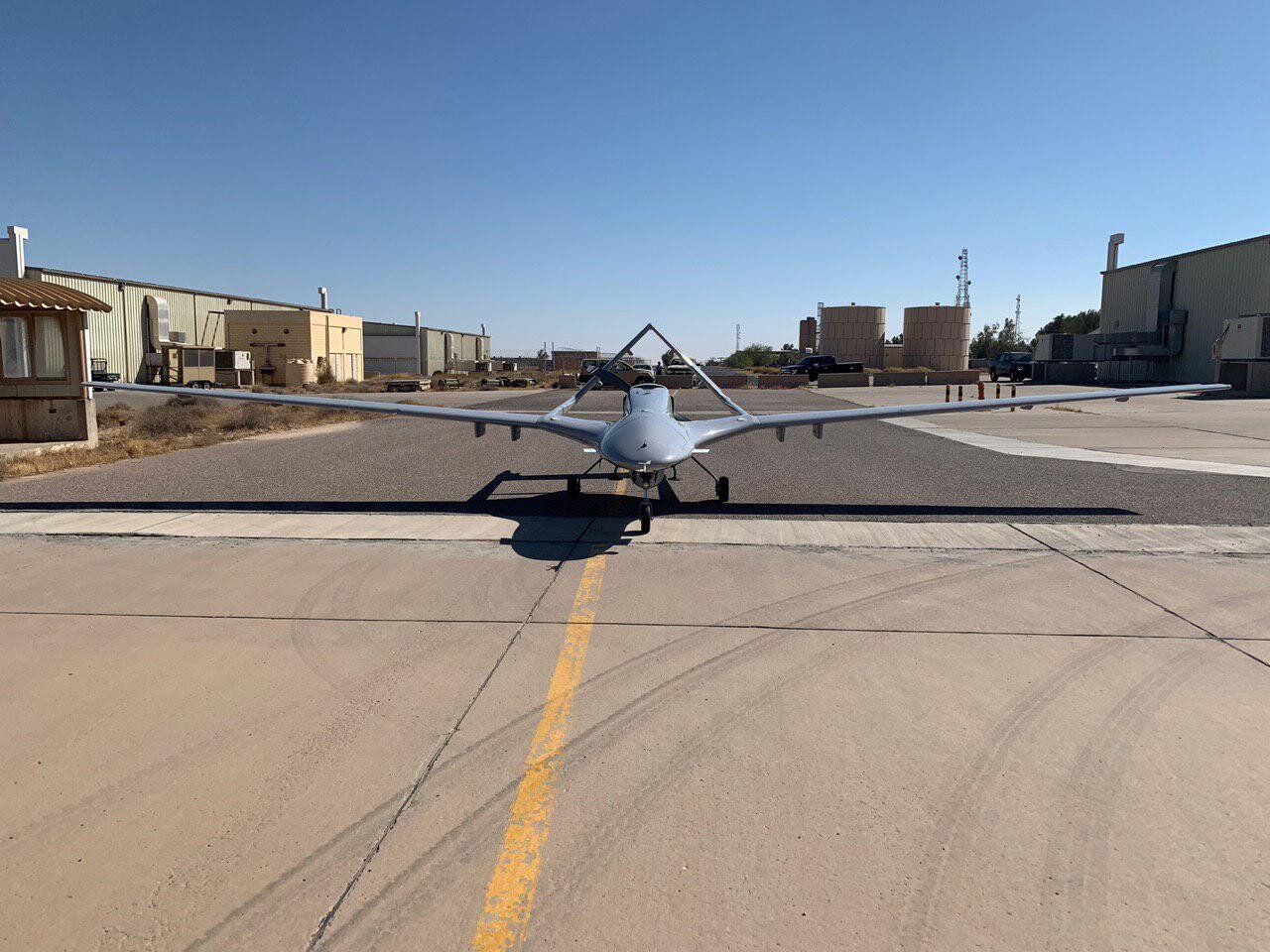 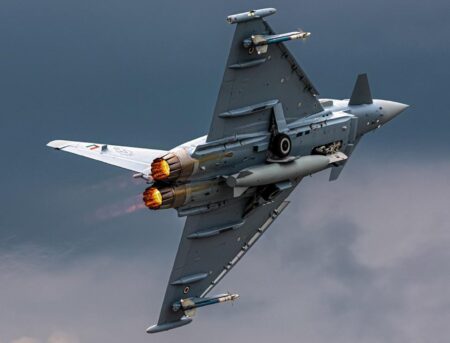