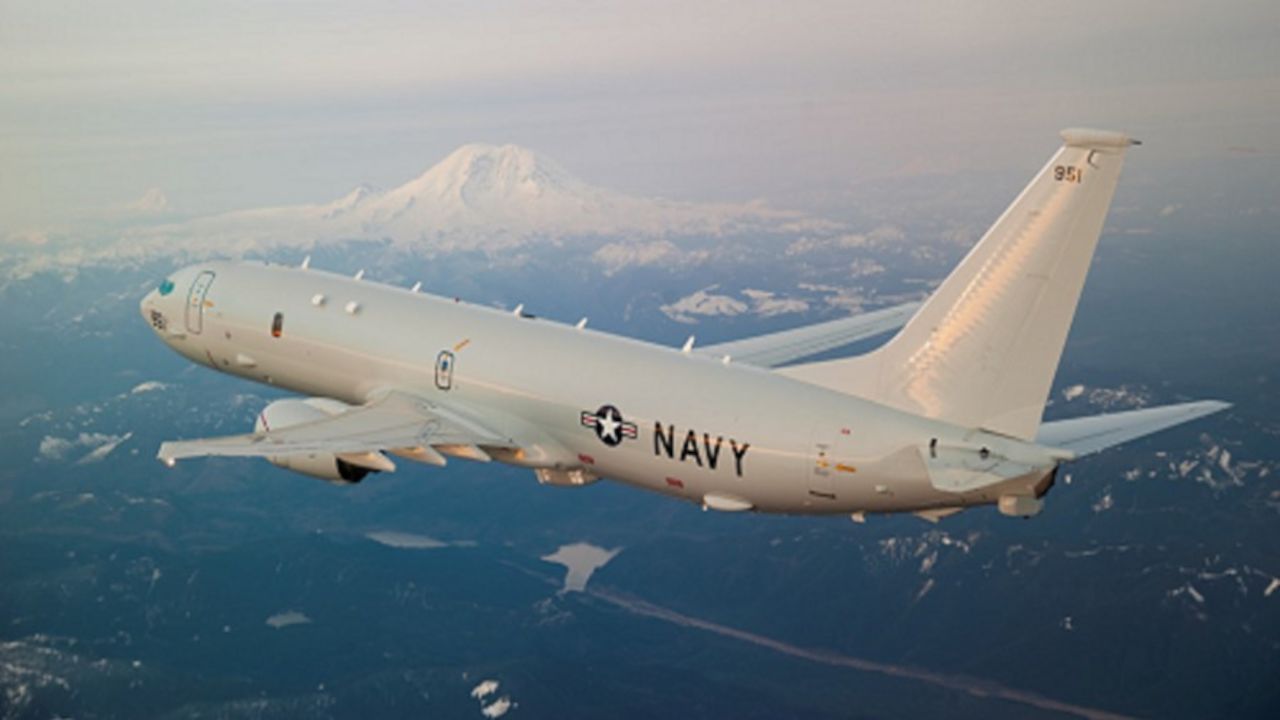 According to a press release, the U.S. Navy awarded Boeing a $1.6 billion production contract for the next 11 P-8A Poseidon aircraft. Nine aircraft will join the U.S. Navy fleet and two will go to the Royal Australian Air Force (RAAF), a cooperative partner in the P-8A joint program since 2009. The contract brings the total number of U.S. Navy P-8A aircraft under contract to 128 and the RAAF total to 14.

“The P-8A continues to be an invaluable asset and these additional aircraft will help deliver expanded maritime patrol and reconnaissance capabilities to the fleet,” said Capt. Eric Gardner, program manager for the U.S. Navy’s Maritime Patrol and Reconnaissance Program Office.

The P-8A is a long-range anti-submarine and anti-surface warfare aircraft used by the U.S Navy. It’s vital for intelligence gathering, surveillance reconnaissance and search and rescue. Deployed around the world, with 103 aircraft in service and more than 300,000 flight-hours, the P-8’s performance and reliability delivers confidence to customers operating in an uncertain world.

“We continue to hear feedback from deployed Navy squadrons who tell us the P-8A is exceeding expectations”, said Stu Voboril, vice president and program manager for Boeing’s P-8A program. “Our focus is on delivering the world’s best maritime patrol aircraft.  That only happens when teams truly collaborate, listen and focus on customer priorities.”

The P-8 is militarized with maritime weapons, a modern open mission system architecture and commercial-like support for affordability. It’s the principal aircraft with the ability to detect and track submarines. The aircraft is modified to include a bomb bay and pylons for weapons. It has two weapons stations on each wing and can carry 129 sonobuoys. The aircraft is also fitted with an in-flight refueling system.

A military derivative of the Boeing 737 Next-Generation airplane, the P-8 combines the most advanced weapon system in the world with the cost advantages of the most popular airliner on the planet. The P-8 shares 86% commonality with the commercial 737NG, providing enormous supply chain economies of scale in production and support.