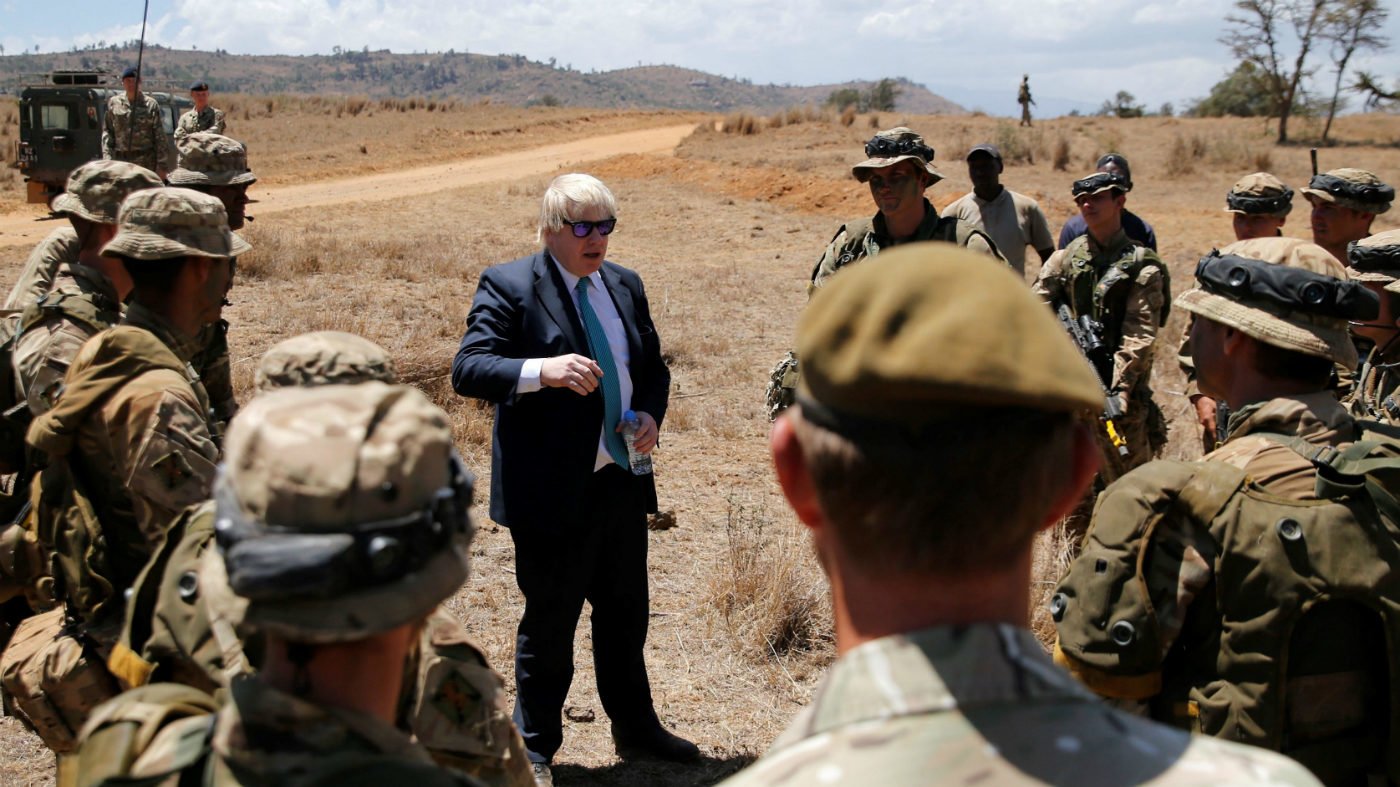 Johnson held a press conference after the 32nd NATO Summit, hosted by Spain, in the capital Madrid. Pointing out that the target of NATO members to allocate 2 percent of GDP to defense expenditures was determined for a very different period, Johnson said that this target should be increased considering the situation in Ukraine and the global threats faced.

Johnson stated that they wanted NATO Secretary General Jens Stoltenberg to start working on this new target, and that Stoltenberg agreed to do so.

Britain's defense spending is expected to reach 2.3 percent of GDP by the end of this year.