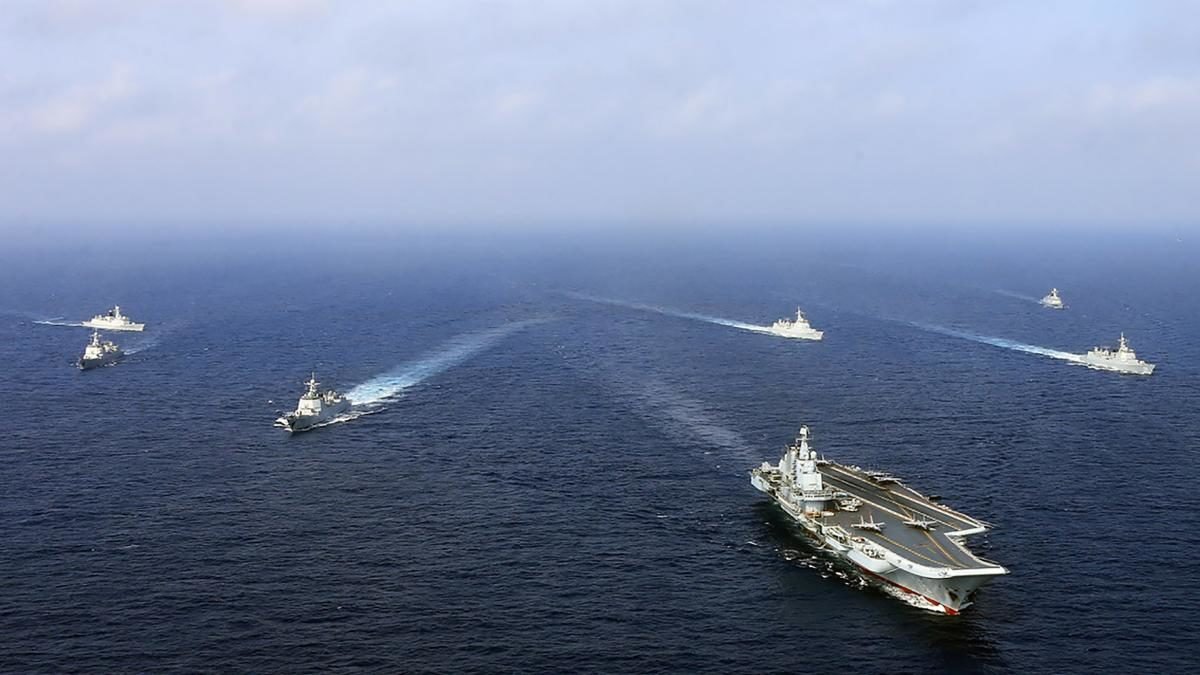 China on Monday revealed its military forces held military drills across the Taiwan Strait between Friday and Sunday.

A brief statement by the country’s Defense Ministry said the naval, air and conventional missile forces of the Chinese People’s Liberation Army’s Eastern Theater Command held drills in seas and airspace to the east and southwest of Taiwan from May 6 to 8.

The ministry said the exercises aimed “to test and improve the joint operations capability of multiple services and arms.”

The latest military drills come amid heightened air activity by Chinese forces around self-ruled Taiwan, which Beijing considers its “breakaway province.” Taipei, however, insists on its independence since 1949.

This came after 18 Chinese military jets breached the ADIZ – a buffer zone outside a country’s airspace where it has the right to ask incoming aircraft to identify themselves – on Friday.

Tensions between Beijing and Taipei have escalated since last October when China celebrated its founding anniversary, and in the days that followed, numerous Chinese warplanes flew into the ADIZ.

Observers are keenly following China’s moves in the Taiwan Strait amid Russia’s war on Ukraine, while the US has increased its engagements with Taipei, sending several official delegations to the island nation with which it has no diplomatic relations.

Taipei has been vocal in its support for Ukraine and also imposed trade sanctions on Russia and its close ally Belarus.​​​​​​​