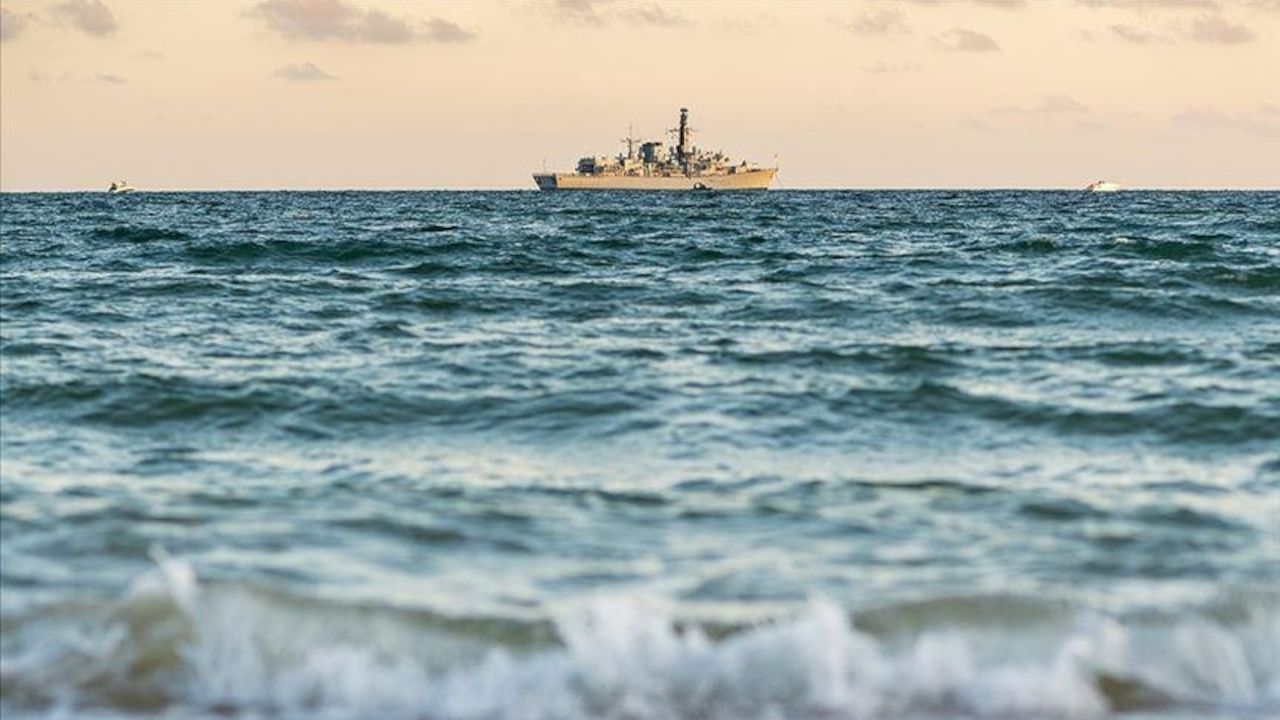 China and Japan have agreed to "beef up" communication and cooperation in the defense sector, the two countries have announced.

An official statement by Beijing said on Tuesday that Wei stressed the need to accelerate efforts to establish a maritime and air liaison mechanism towards building "constructive bilateral security relations."

"Both parties should focus on the big picture, with further communication and negotiation to properly dissolve divergences," he added.

According to Kyodo News Agency, Kishi expressed "concern" about the tensions over the Japanese-administered Senkaku Islands.

Beijing claims the islands, which it calls Diaoyu, and routinely sends its warships to the surrounding waters.

"I strongly requested that no actions be taken that might escalate the situation," Kishi said.

The Japanese minister said he urged China to "refrain from any attempts to unilaterally change the status quo on the back of its might."