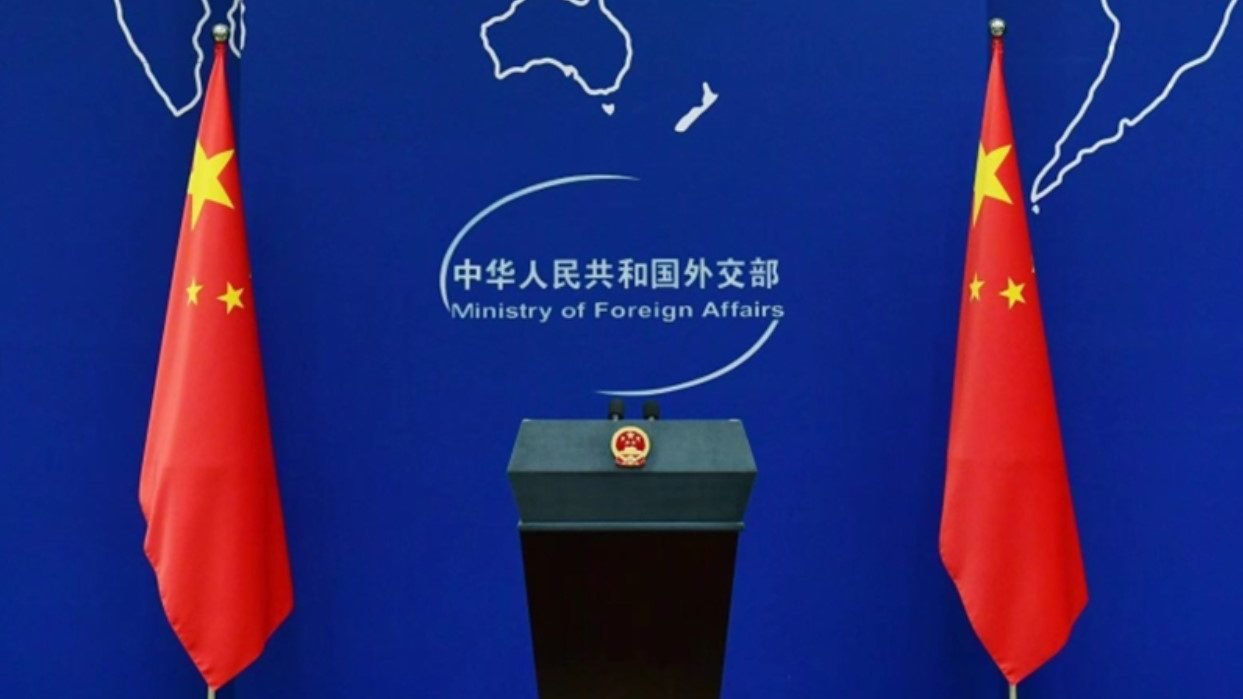 China on Monday announced it will take “countermeasures” against US companies for selling weapons to Taiwan.

“China will take countermeasures against Raytheon and Lockheed Martin, who sold US arms worth $100 million to the island of Taiwan,” Wang Wenbin, spokesperson for China’s Foreign Ministry, told a news conference in Beijing.

Washington early this month approved the sale of $100 million worth of equipment and services to Taiwan to upgrade the self-ruled island nation’s missile defense systems.

“The proposed sale will help improve the security of the recipient (Taiwan) and assist in maintaining political stability, military balance, economic and progress in the region,” read a DSCA statement.

The move drew criticism from China’s Defense Ministry, which vowed to take steps to defend the country’s “sovereignty and territorial integrity.”

“There is only one China in the world, and Taiwan is an inalienable part of China’s territory,” he added.

This is the second military deal between the US and Taiwan since President Joe Biden took office in January 2021.

China claims Taiwan, an island nation of some 24 million people, as a breakaway province, while Taipei has insisted on its independence since 1949 and has diplomatic relations with at least 14 countries.