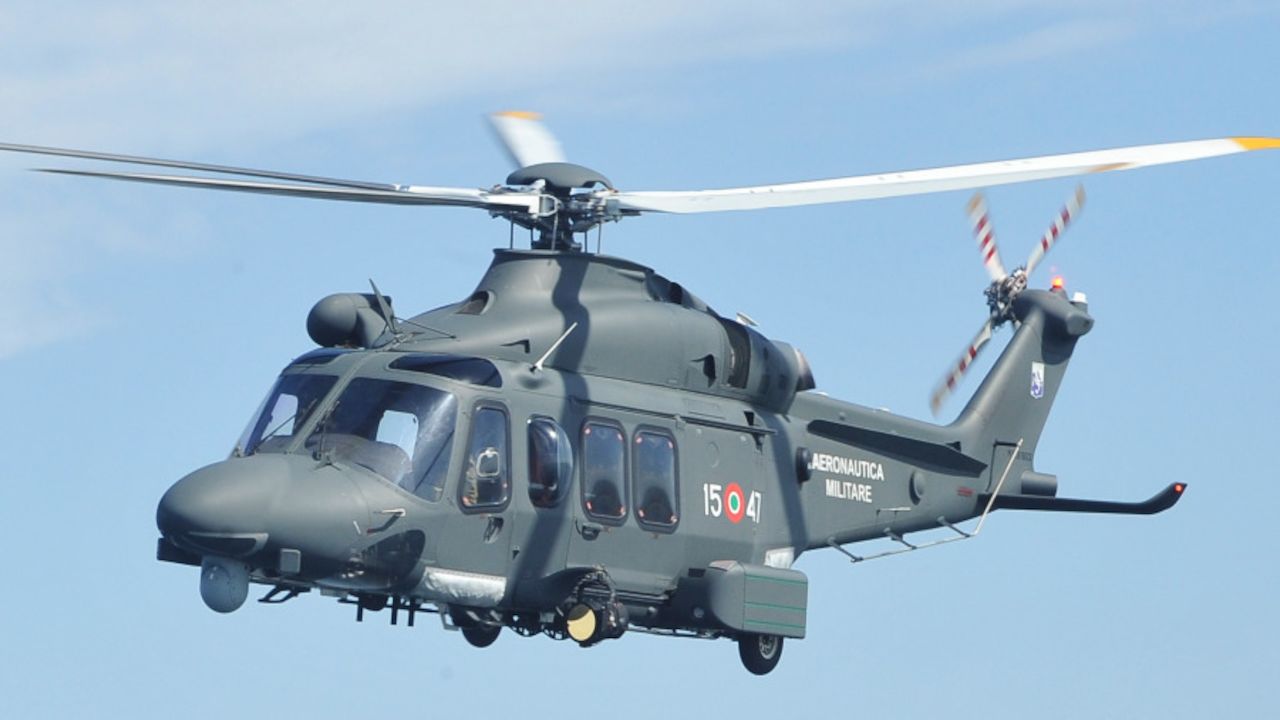 According to a press release by Leonardo, the company announced that its Leonardo AW139 intermediate twin-engine helicopter will be the new Presidential Transport helicopter in the Republic of Colombia. The aircraft, in a special VVIP configuration, is expected to be delivered in spring this year and will be operated by the Colombian Air Force.

The supply of this helicopter will make the Colombian Air Force the first military customer of the type in the country and will expand the existing AW139 fleet in Colombia. The model has already proven successful for civil transport operations supporting the Oil & Gas industry, with five units in service used by prime operator Helistar S.A.S. The Presidential AW139 will feature, among others, an eight-seat configuration in the largest cabin in its category, the highest safety standards and include a self-defence suite, typically integrated into other helicopters in the Head of State/Government transport role.

The selection of the AW139 VVIP in Colombia confirms the leading role of Leonardo in the world’s VIP multiengine helicopter market with a 40% share and grows the success of the type across Latin America for a range or roles, including VIP and offshore transport, law enforcement and public services. A successful model in the global military market thanks to its outstanding performance in hot & high, payload, versatility, latest technologies and modern serviceability approach often replacing the ageing UH-1 series, the AW139M military variant is also being proposed by Leonardo to respond to the multirole requirements of the Air Force, Army, National Police and Navy in Colombia. With over 400 civil and military helicopters in service in Latin America today, Leonardo is a major force in the rotorcraft sector across the region.

The AW139 sets new standards as a result of its advanced technology, high performance, reliability, safety, role flexibility and cabin space. Its modern avionics reduce crew workload allowing the pilot to focus on the mission. Orders for nearly 1,200 units in over 70 countries have been placed by more than 280 customers worldwide and nearly 1,100 helicopters are in service with more than 2.9 million flight hours logged in operations to date, confirming itself as the bestselling aircraft in its category. The AW139 has also found significant success for VVIP and Government transport duties worldwide thanks to its outstanding reliability, safety, comfort, customisation and versatility.