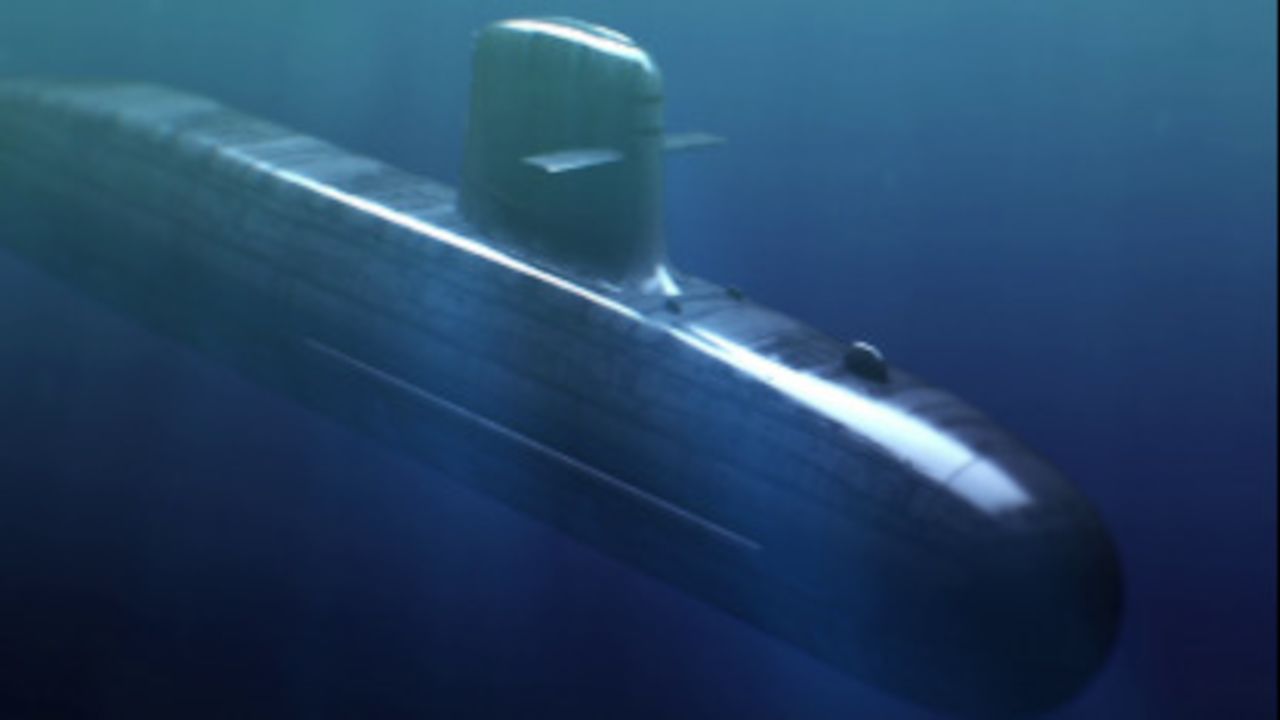 Naval Group, a world leader in naval defense, announced the opening of a representation office in the Philippines to be operated in Manila.

In a news release, the firm said the opening signifies the first step of a long-term commitment of cooperation and partnership in developing naval capabilities for the country.

Naval Group, which is based in France, is a reputable naval systems provider and integrator with a history of more than 400 years in the defense industry.

Partnering with more than 50 navies around the world, Naval Group aims to bring to the Philippines its breadth of experience and unrivaled technical expertise in ships and submarines with combat systems and all critical equipment and services necessary to engage naval power in a theatre of operations.

“We are the only provider with previous experience in helping a country develop a submarine force from scratch and we stand ready to assist the Philippines Navy by providing the submarines but also setting up the training, facilities and supply chain required to operate a fully operational submarine fleet,” says Alain Guillou, Naval Group Senior Executive Vice President Development.

The company’s extensive portfolio opens many opportunities to address the entire range of Filipino naval needs from the development of the naval forces to the constitution of a world-class submarine force.

Naval Group has demonstrated in many countries such as Malaysia, India, and Australia its capability to support military capabilities and economic growth of its partners. The opening of the representative office enables them to identify synergies and partners to support the needs of the Philippine Navy.

“The creation of the submarine force is a fantastic opportunity for us to develop long term partnerships with the local industry where there will be transferring of knowledge and technology that will also create hundreds of jobs for the program and beyond,” said Anne Clausard, Country Head of Naval Group.

The creation of the submarine force is part of the Armed Forces of the Philippine modernization program aiming to protect the nation's maritime sovereignty and interests.