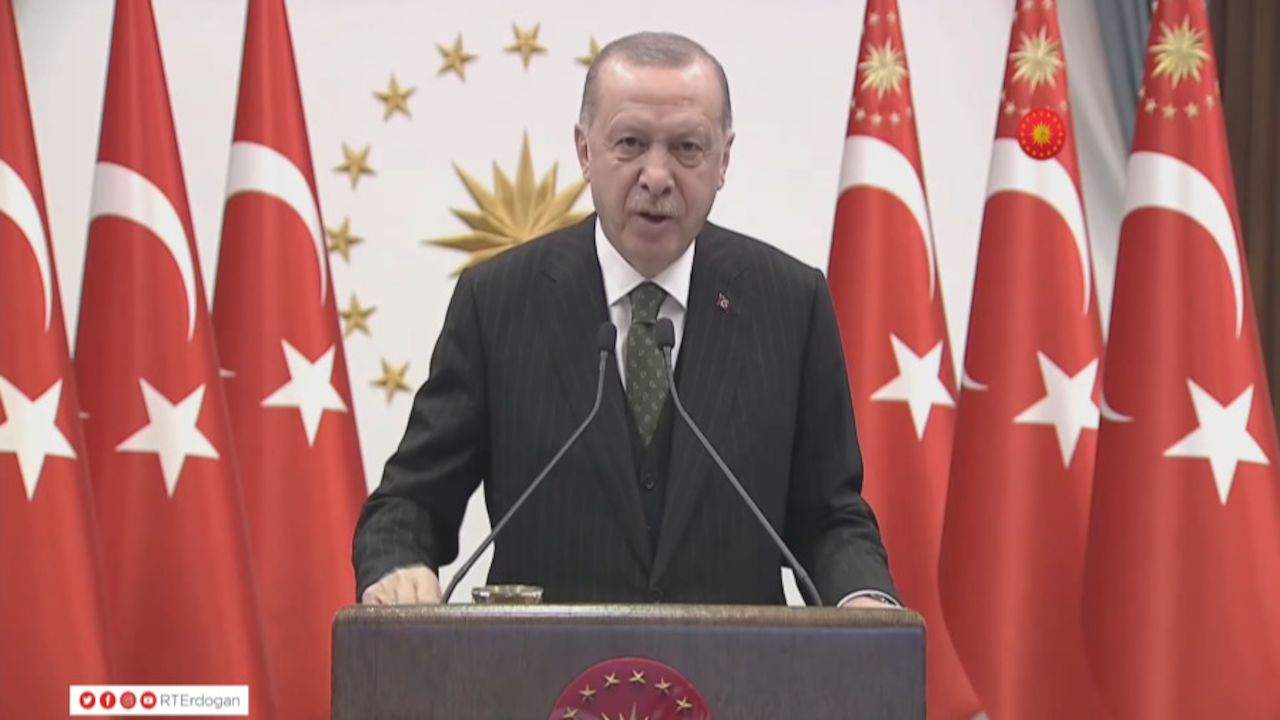 The US on Monday imposed sanctions on Turkey over its purchase of the Russian S-400 missile defense system.

The sanctions, coming under the Countering America's Adversaries Through Sanctions Act (CAATSA), target Turkey’s Defense Industries Presidency (SSB), including Ismail Demir, the head of the SSB, and three other officials.

In April 2017, when its protracted efforts to buy an air defense system from the US proved fruitless, Turkey signed a contract with Russia to acquire the S-400 shield.

US officials have voiced opposition to their deployment, claiming they would be incompatible with NATO systems and would expose F-35 jets to possible Russian subterfuge.

Turkey, however, stressed that the S-400 would not be integrated into NATO systems, and poses no threat to the alliance or its armaments.

In that regard Recep Tayyip Erdogan said the following at a highway opening ceremony:

"We will work twice as hard to make the Turkish defense industry completely independent in every way.

We will speed up the projects of the Presidency of Turkish Defence Industries (SSB) and we will further support our defense industry companies.

We will stand behind and the President of SSB, Ismail Demir and his team and we will support them even more, just as we did with our ministers, on whom sanctions decisions were taken before.

We will continue our path in close cooperation with our public institutions, institutional companies and private sector companies.

Moreover, this is not the first time that we have faced such a situation as a country, where Turkey was subject to sanctions after the 1974 Cyprus operations.

Soon after these sanctions, the cornerstone of the Turkish defense industry that continues to this day was laid.

With the sanctions decision issued today, we will accelerate our steps towards building a Turkish defense industry that reaches the level of global leadership in every field.

The reason our government attaches great importance to defense industry is to ensure that our country remains resilient in such situations.

We will firmly continue our fight against terrorism, our cross-border military operations, export of Turkish defense industry products, and the design and production of all kinds of high-tech tools and equipment.

Thank God, Turkey has now passed the point of inability to act in the event of such sanctions. Of course, there will be difficulties, but every problem will open the door for us to solve it. And we say it again, this song does not end here, and we say no halting, we will continue on the road to achieving our goals."

Erdoğan on US sanctions: we won't halt we will continue on the road to achieving our goals