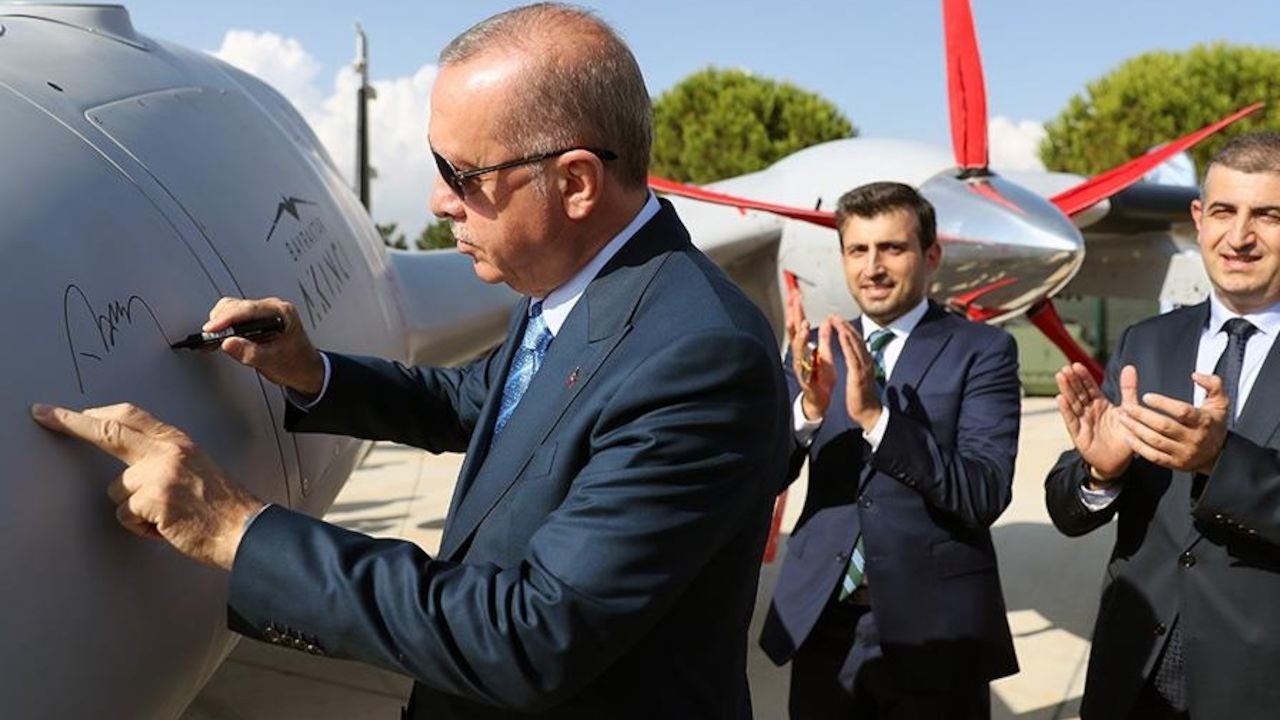 The world has started acknowledging the success of Turkey’s unmanned aerial combat vehicles, the country’s president said on Tuesday.

With its unmanned combat aerial vehicle Akinci, Turkey has become one of the world’s three most advanced countries in combat drone technology, Erdogan said, adding the world speaks about "the success of the armed drones used in the fight against terrorism, as well as in many conflict areas from Syria to Karabakh."

He was speaking at a ceremony at the National Defense University.

Noting that Turkey has become a country that can produce many defense industry products ranging from tanks to cannons, missiles to radar, bombs to rifles, he said: "In the next three to five years, I hope that when we complete our projects … by protecting the country’s climate of stability and trust, we will be at the top of the list in this field."

The Akinci, which to date has made 874 sorties in test and training flights, hit its targets with full accuracy in a July 5 firing test with warhead ammunition developed by Turkish rocket producer Roketsan.