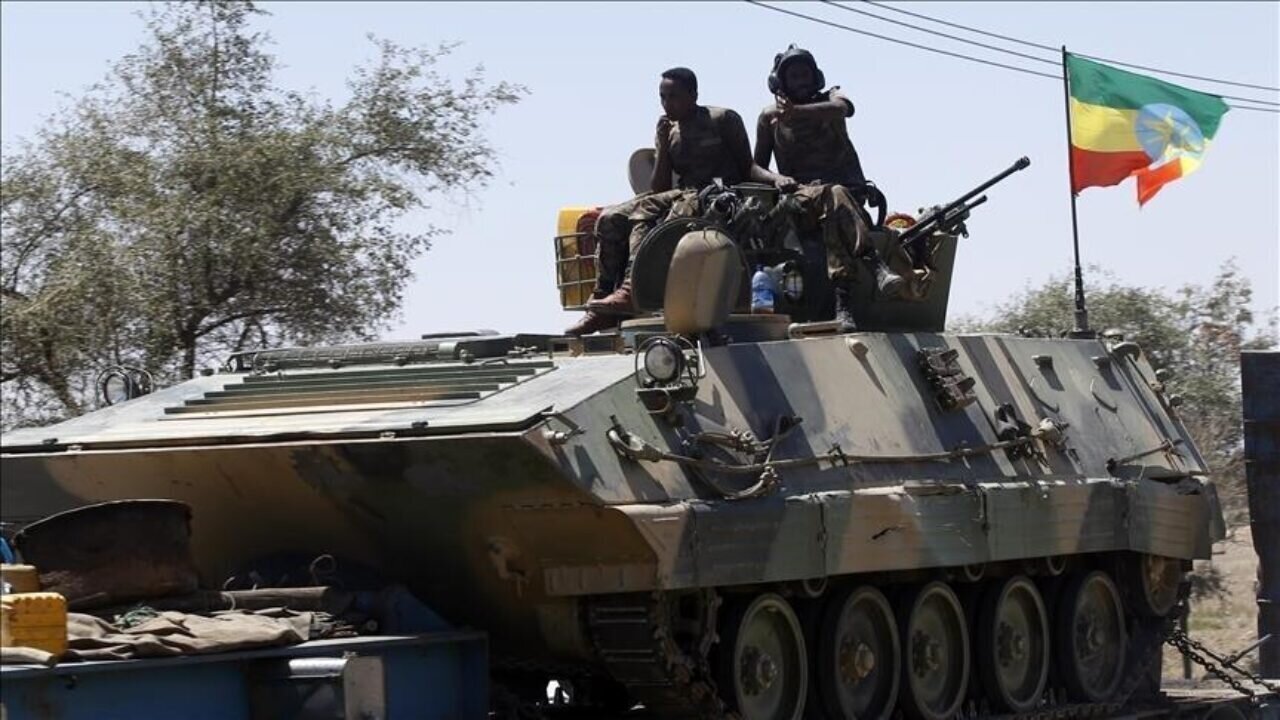 Ethiopia’s government on Friday announced that its forces now control 70% of the country’s northern Tigray regions in the wake of a peace deal.

Redwan Hussein, national security adviser to Prime Minister Abiy Ahmed, said that the Ethiopian National Defense Force took control of most of the Tigray region and that humanitarian aid is flowing “like no other times.”

He said the aid is also reaching areas not yet held by the Ethiopian National Defense Force.

“Thirty-five trucks of food and 3 trucks of medicine arrived in (the city of) Shire. Flights are allowed. Services are being reconnected,” Hussein said on Twitter.

He added that the recent agreement between the government and the Tigray rebels provided opportunities to enhance services.

On Nov, 2, peace talks between Ethiopia's government and the Tigray rebels bore fruit, ending a two-year war that killed over half a million people and displaced many others.

Getechow Reda, adviser to the Tigray president, speaking days after the peace agreement was reached, said everything they do, every move they make, is driven by the need to ensure the interests of the people of Tigray.

“Peace is what our people need more than anything. Whether we will deliver on our promise in a manner that satisfies our people, time will tell,” he said on Twitter.

“If a peace agreement can ensure our survival, why not give it a try?” he added.

The Tigray conflict has also displaced millions more since November 2020.

There have been allegations that Ethiopian forces committed atrocities during the conflict, claims are denied by Addis Ababa.

In a report released on Oct. 29, the UN said that 2.75 million people in Ethiopia are internally displaced and 12.5 million children are in need of humanitarian assistance.

A report released by UN rights experts accused both sides of committing abuses that border on war crimes and crimes against humanity during the conflict. 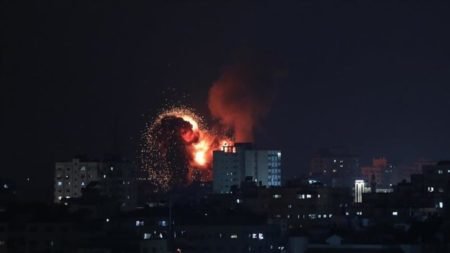 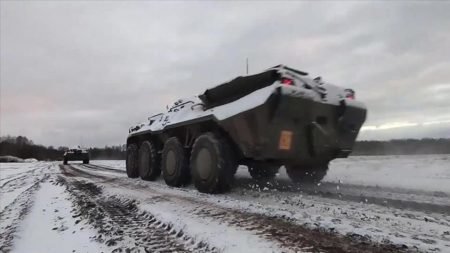 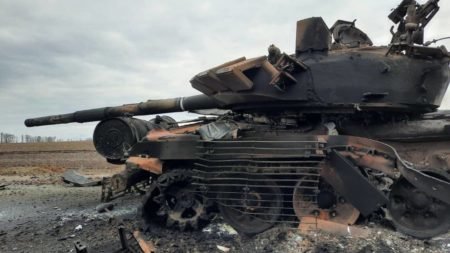 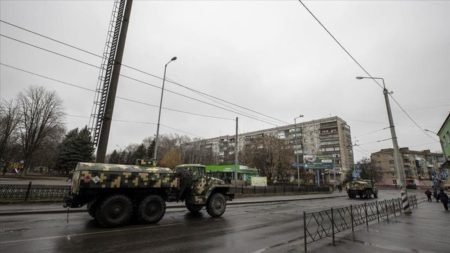 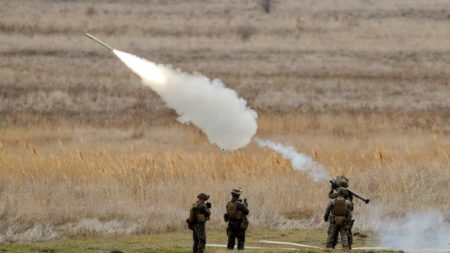 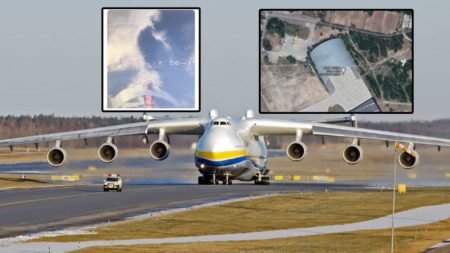 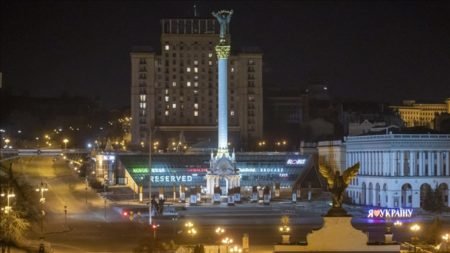 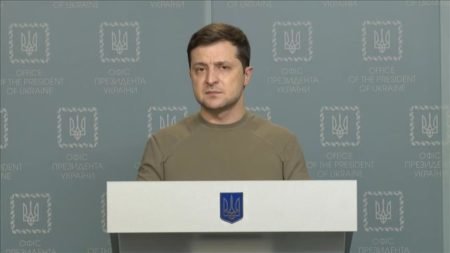