On Thursday September 1st, the first of the four Scorpène submarines of the ProSub program was commissioned by the Brazilian Navy.

The Riachuelo has been built entirely in Brazil by Itaguaí Construções Navais (ICN) thanks to a Transfer of Technology programme from Naval Group. The ceremony took place at the Itaguaí Naval base.

Launched in December 2018, the Riachuelo successfully completed her sea trials and has now been delivered and entered into service within the Brazilian Navy.

The successful delivery of the Riachuelo, the first Scorpene submarine entirely built in Brazil is proof of the success of Naval Group’s transfer of technology. We are proud to be part of the ProSub program and remain fully committed to deliver the three other units of the series ”.

In Brazil, Naval Group went further than ever before in terms of transfer of technology. The Scorpène submarines are manufactured and assembled in the shipyard built in Itaguaí by Itaguaí Construções Navais (ICN), the group’s joint venture with Novonor. Humaitá, the second submarine of the series launched in December 2020, will start her trials in September 2022.

ICN employs more than 1,700 Brazilian employees. Naval Group has selected and qualified many local suppliers who have joined its supply chain for the ProSub contract but also for other business opportunities. In this way, the company’s partners can have access to new markets by putting forward the know-how and experience acquired through the program. Naval Group thus contributes to the development of a robust Brazilian naval industrial ecosystem. Hundreds of Naval Group employees are also working in the back office on all French sites.

Scorpène, a modern, high-performant, and stealthy submarine
The Scorpène is a 2000-tons conventional submarine designed by Naval Group for all types of missions, such as anti-surface warfare, anti-submarine warfare, long-range strikes, special operations or intelligence gathering. Extremely stealthy and fast, it has a level of operating automation that allows a limited number of crew, which reduces its operating costs significantly. Its combat edge is highlighted by the fact that it has 6 weapon launching tubes, 18 weapons (torpedoes, missiles). 14 Scorpène submarines have been sold worldwide. 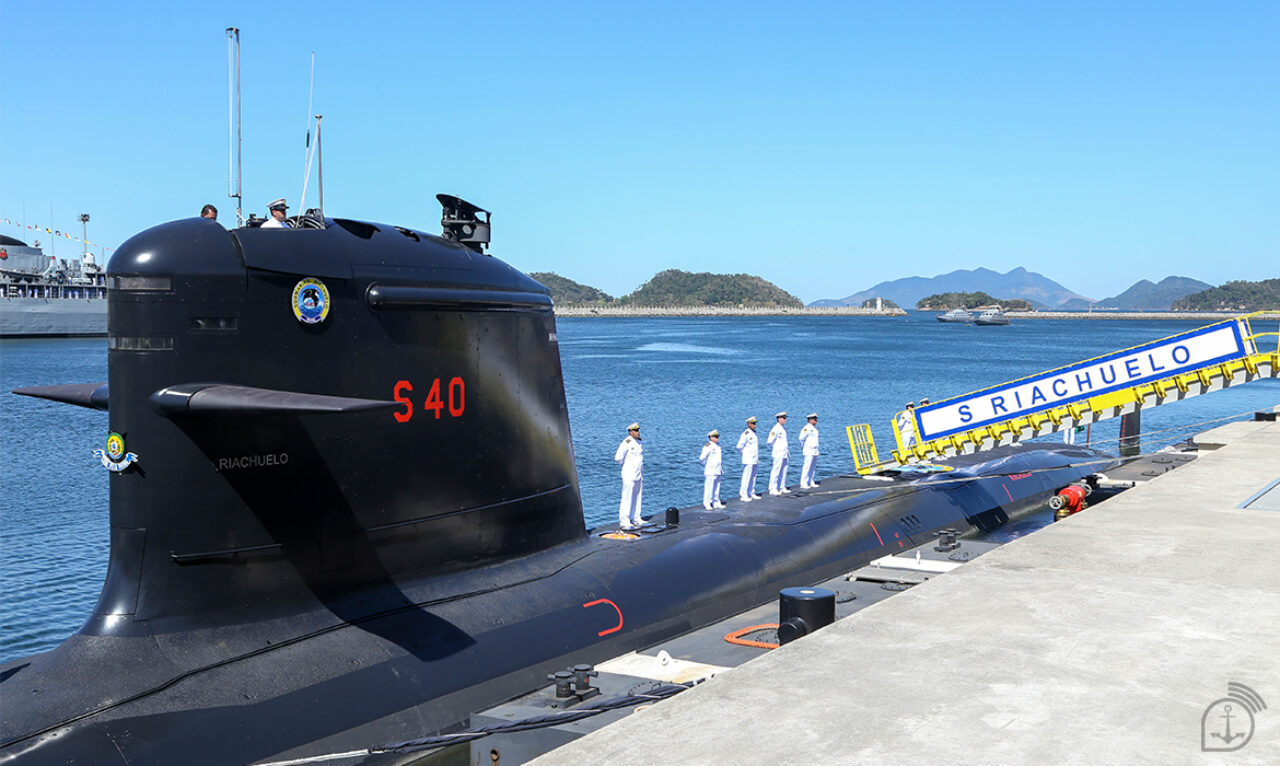