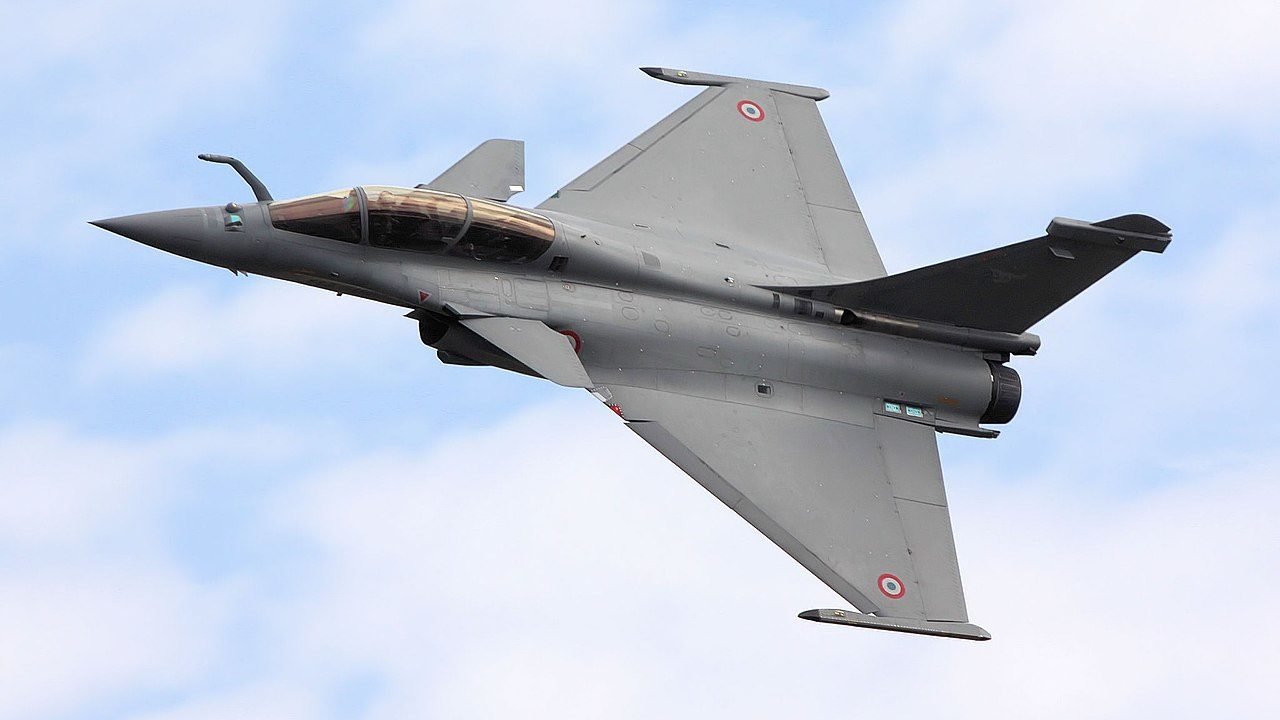 France announced on Friday that its Rafale fighter planes will carry out aerial surveillance for the United Arab Emirates (UAE) to protect the Gulf country's airspace from drone and missile incursions.

In a show of solidarity with the UAE, France is providing military support to protect the Emirati airspace against intrusion, Defense Minister Florence Parly said on Twitter. France is the second country to lend military assistance after the US declared that it would send a warship and fighter jets to reinforce the UAE's security.

Amid an escalation of the conflict in Yemen, the UAE has recently been hit by several lethal drone and missile attacks, allegedly by Iran-backed Houthi rebels.

Under its strategic partnership with the UAE, France has a military settlement encompassing a naval, air, and land base known as Camp de la Paix, or Peace Camp, in Abu Dhabi. Parly added that seven Rafale jets deployed at the Al Dhafra airbase will operate with the Emirati military on surveillance, detection, and interception missions.

UAE authorities claimed this week that the country was hit by three drone attacks and a missile strike from Yemen-based militant groups. The attacks began in January when Emirati-backed Yemeni forces launched a push against the Houthis in the central region of Marib.

The UAE has been a part of the Saudi-led coalition since 2015 to fight the Houthi rebels and reinstate the internationally recognized government of President Abd-Rabbu Mansour Hadi. The conflict has escalated since then, leading to thousands of civilian deaths, famine, food insecurity, and starvation.