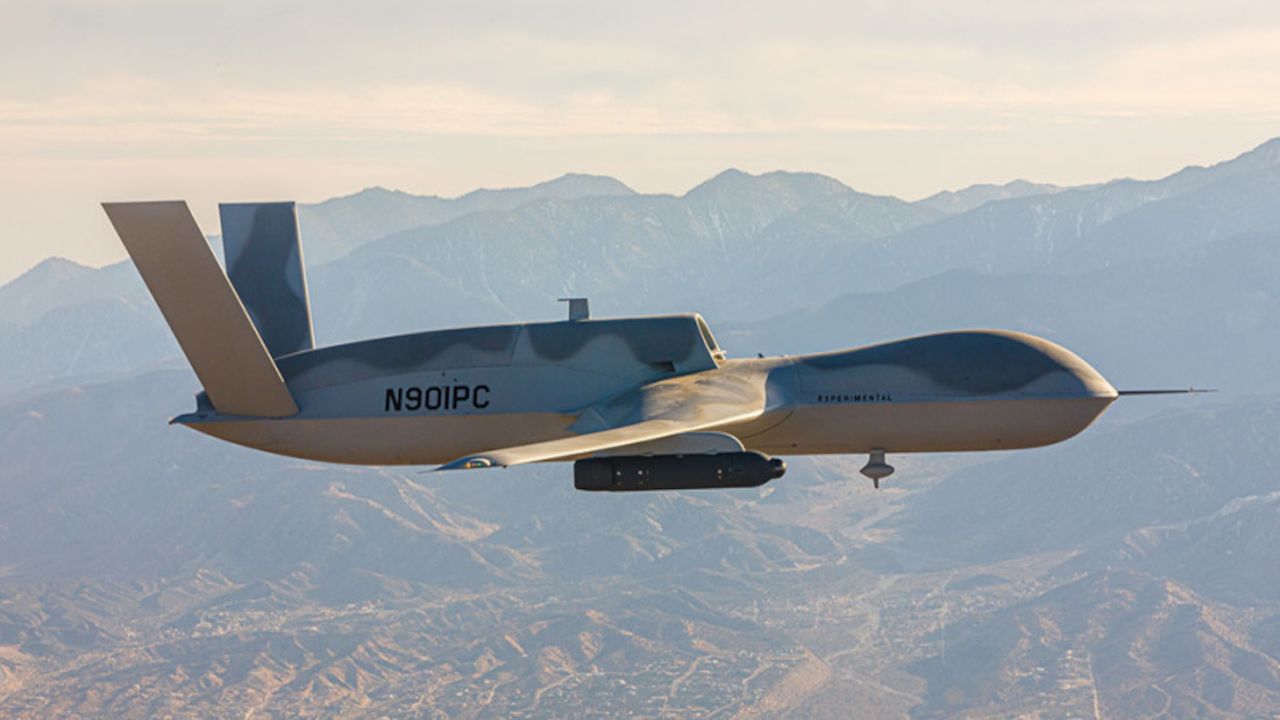 According to a press press release, General Atomics Aeronautical Systems announced that In a recent flight test it has integrated a Lockheed Martin Legion Pod® onto an Avenger Remotely Piloted Aircraft (RPA) demonstrating enhanced autonomous sensing capabilities for an unmanned aircraft. Taking less than three months for the Legion Pod integration to move from concept to flight, the 90-minute captive-carry flight test verified mechanical interfaces and aerodynamics safety of flight for the aircraft.

“Our flight demonstration revealed the quick reaction capabilities of the Avenger RPA,” said GA-ASI Vice President of Strategic Development J.R. Reid. “From software and hardware architecture implementation to sensor integration, the Avenger is a great platform for delivering critical capabilities.”

“The successful integration of Legion Pod on the Avenger RPA is a testament to the flexibility of the Legion Pod system from a fighter aircraft to an unmanned aircraft, which means Legion Pod has proven its capabilities can assist our warfighter and keep them ahead of threats,” said Kenen Nelson, director of Fixed Wing Sensor Programs at Lockheed Martin’s Missiles and Fire Control. “We are excited to see how our IRST21® systems will be integrated on other unmanned platforms.”