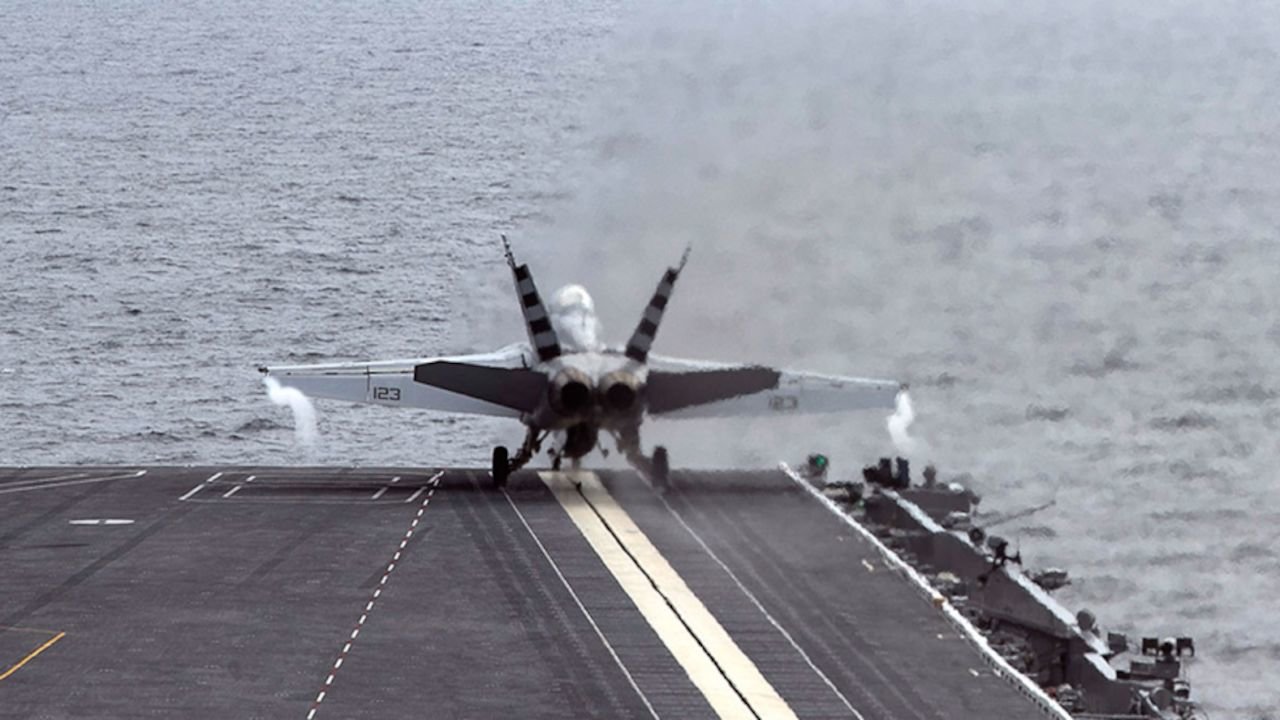 “The effects of the pandemic during the past year have presented everyone with some incredible challenges, and we are proud of our team’s dedication and focus on delivering EMALS and AAG equipment for Ford-class carriers even under the most difficult of circumstances,” said Scott Forney, president of GA-EMS. “Under multiple contracts with the Navy, we continue to support CVN 78 sustainment requirements, and deliver EMALS and AAG for the next two Ford-class carriers now under construction, CVN 79 and CVN 80.”

“Multiple contract awards help us efficiently maximize manufacturing plans to ensure there are no gaps in production and we are able to maintain a stable supply chain and workforce to meet the deliverables schedule,” continued Forney. “We’ve delivered 97% of EMALS and AAG equipment for CVN 79, meeting the installation schedule. We also remain on track to support the CVN 80 construction schedule, having built, tested and delivered more than 25% of EMALS and AAG CVN 80 equipment to date. With that said, we remain poised to provide these same critical technologies as the Navy determines the EMALS and AAG contract and schedule requirements for the fourth Ford-class aircraft carrier, USS Doris Miller (CVN 81).”

GA-EMS recently announced that EMALS and AAG aboard CVN 78 achieved 8,157 successful aircraft launches and recoveries during the ship’s Independent Steaming Events. Over 400 pilots, including new student aviators, achieved their initial carrier qualifications or recertified their proficiency using EMALS and AAG. Both systems successfully completed Aircraft Compatibility Testing, which confirms the ability to launch and recover aircraft in the current naval air wing.  The systems also provide greater flexibility over legacy systems to accommodate the future air wing, including both manned and unmanned aircraft.