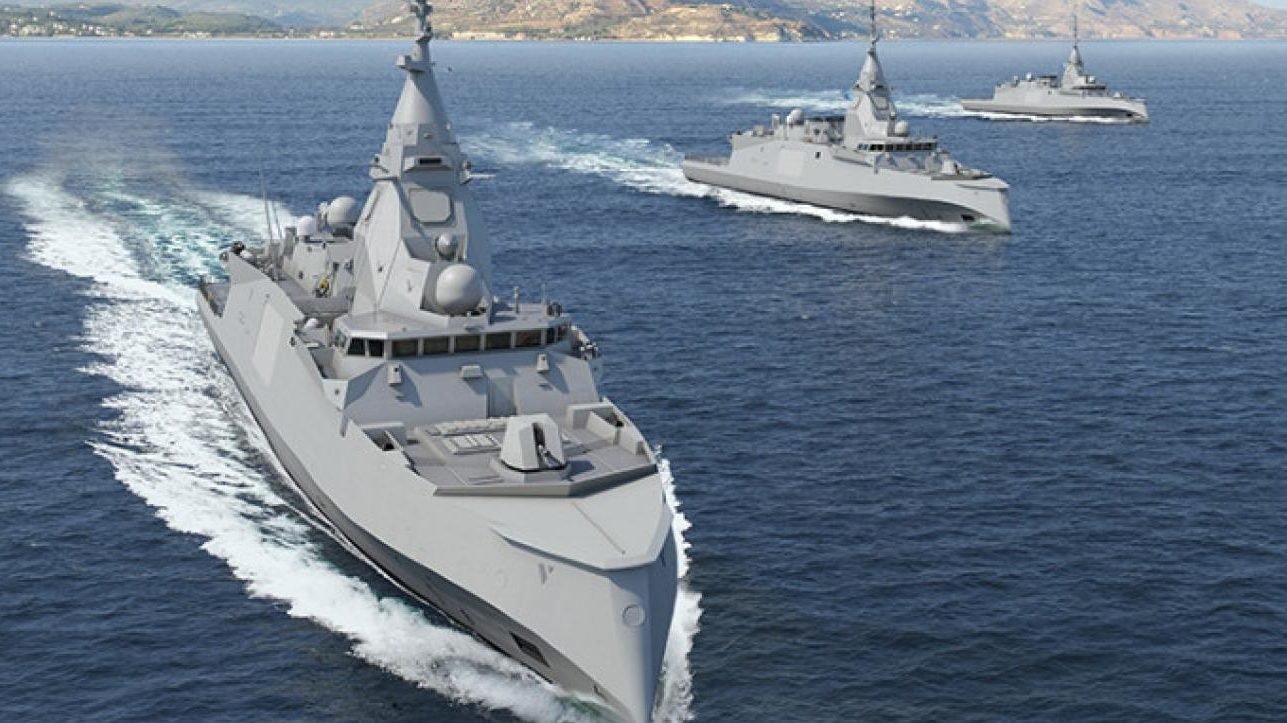 On March 24, 2022, Greece and Naval Group signed the contracts for three defence and intervention frigates, plus one optional, and their in-service support. Two FDI HN (Hellenic Navy) will be delivered in 2025 and the third one in 2026.

In accordance with the defence agreement signed last October between Greece and France, the Hellenic authorities have signed two contracts with Naval Group for the supply of three Defence and Intervention Frigates (FDI HN), plus one optional, as well as their in-service support.

The contracts include as well the supply of MU90 torpedoes and CANTO countermeasures. The contracts were signed today in Athens by Vice-Admiral (rtd) Aristeidis Alexopoulos, General Director of the General Directorate for Defence Investments and Armaments, and Pierre Éric Pommellet, Chairman and Chief Executive Officer of Naval Group, in the presence of the Greek Minister of Defence, Nikolaos Panagiotopoulos and the French Minister of the Armed Forces, Florence Parly.

Pierre Éric Pommellet, Chairman and Chief Executive Officer of Naval Group said: “Naval Group is proud, along with its French industrial partners Dassault, MBDA and Thales, to be a part of this new chapter in the strategic alliance between Greece and France. Greece has chosen the latest generation of frigates that bring together the best of French naval know-how and will strengthen the capabilities of the Hellenic Navy. The frigates program is the first of many steps in the partnership between Naval Group and the Hellenic Navy and will contribute to the development of the partnership between our countries, our navies and our industries for decades to come.” 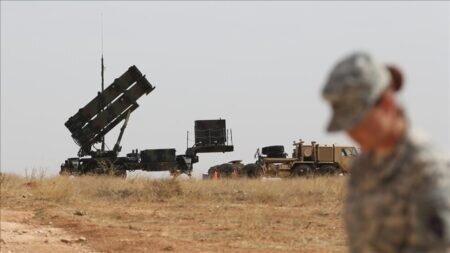 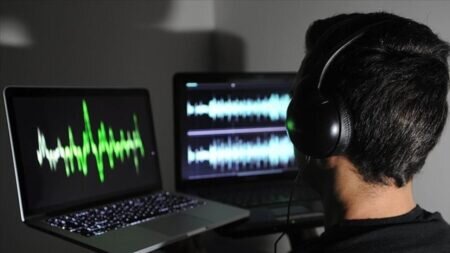