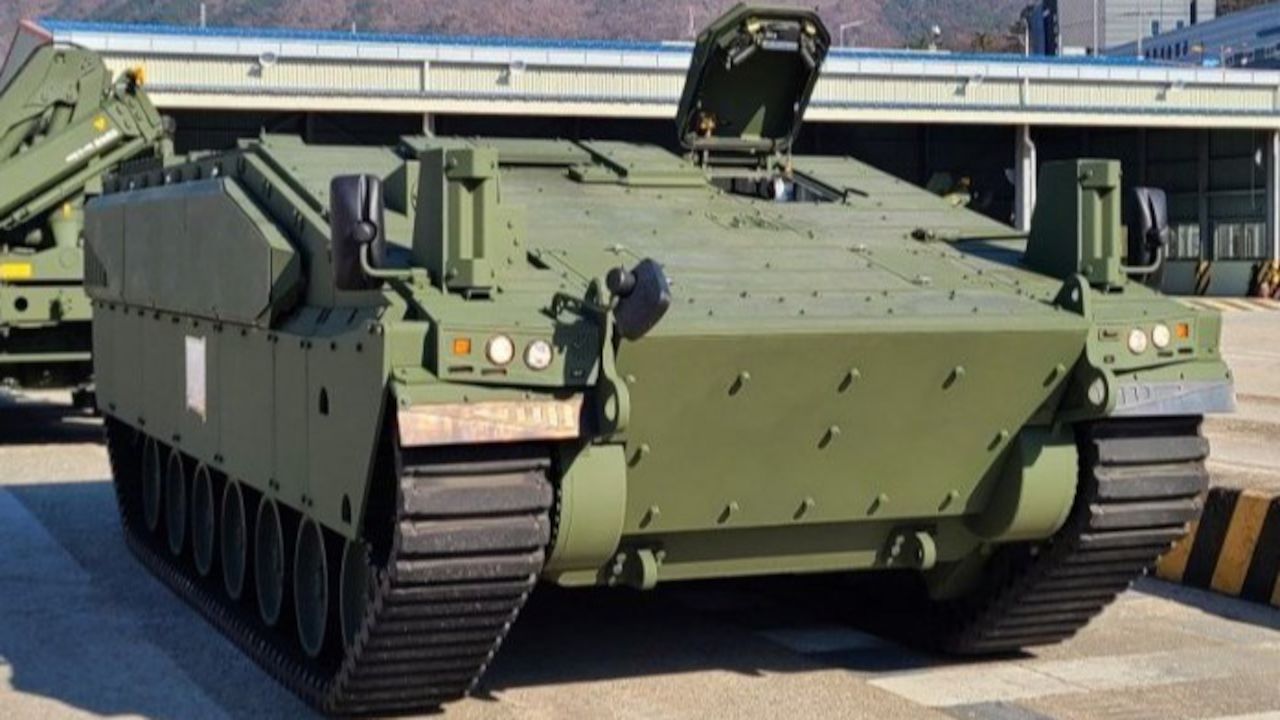 Hanwha Defense said on Dec. 20 that the South Korean company had shipped its third and final prototype of “Redback” infantry fighting vehicle (IFV) to Australia to win a bid for a multi-billion-dollar project.

The Seoul-based company already sent two prototypes of the IFV this July to arrive in Melbourne in late August.

The Australian military is scheduled to test the three vehicles over the next year to decide the preferred contender for its LAND 400 Phase 3 project of procuring some 450 new tracked armored vehicles worth $4.6 billion.

Midway through last year, Hanwha nudged past global contenders from the United States and the United Kingdome to be shortlisted as one of two finalists along with the Lynx of Germany’s Rheinmetall.

After wrapping up performance assessments with the two competitors’ trial products beginning next February, the Australian government is set to decide the preferred bidder in late 2022.

The 42-ton Redback is based on tried-and-tested technologies of Hanwha’s K21 IFV and the power-pack solution of the K9 self-propelled howitzer. South Korean military has deployed both systems to deal with the military threats of belligerent North Korea.

The armored vehicle, which is capable of hosting a crew of 11 including eight foot soldiers, boasts of a top road speed of 65 kilometers per hour and an operational range of 500 kilometers.

Hanwha tried to build a light-weighted but strong product _ it introduced an in-arm type suspension unit to reduce weight while designed to reinforce belly protection against landmines.

Hanwha appears to have confidence in the success of the Redback, which is also armed with the Iron Fist active protection system and Iron Vision see-through armor system. The latter allows crew and commanders a clear 360-degree view.

The Redback is named after an Australian venomous spider.

“We expect that the Redback will be able to demonstrate its outstanding capabilities in the assessment in Australia so as to confirm the technical edge of Team Hanwha.”

To address any threats of the novel coronavirus, Hanwha also said that it completely quarantined the third prototype twice _ at the factory and after being shipped.

Watchers point out that the Hanwha Redback may be able to compete for the U.S. Army’s M2 Bradly armored vehicle replacement program, which will start early 2021.

Of note is that the U.S. Army dropped the Rheinmetall Lynx from its Bradley program last year, according to news reports.