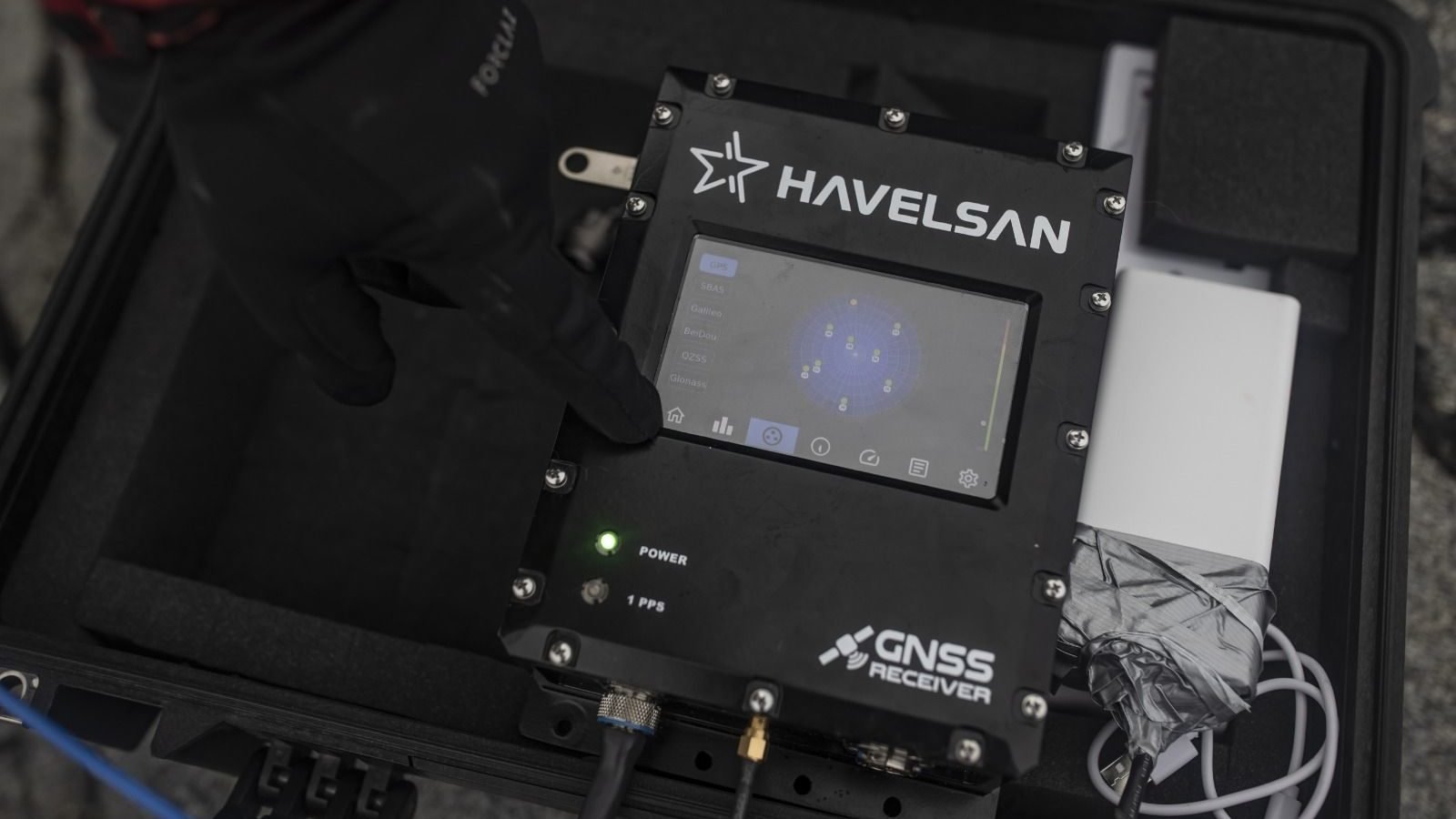 Regarding HAVELSAN GSS Yavaşoğlu said, “The work of HAVELSAN on the global positioning system is very important. This is a technology found in very few countries in the world. We are also honored to have this technology in our country.”

The GNSS receiver, which HAVELSAN has been working on for a while, emerged as a result of the need to use an independent navigation system on ships. The device was first used in the 6th National Antarctic Science Expedition.

HAVELSAN GNSS does not need to be externally connected to a fixed place for operation and can also be powered by a portable powerbank.

HAVELSAN GNSS, which offers uninterrupted working performance with real-time location, speed and time information, will be ready for use on many ships after its pole mission.