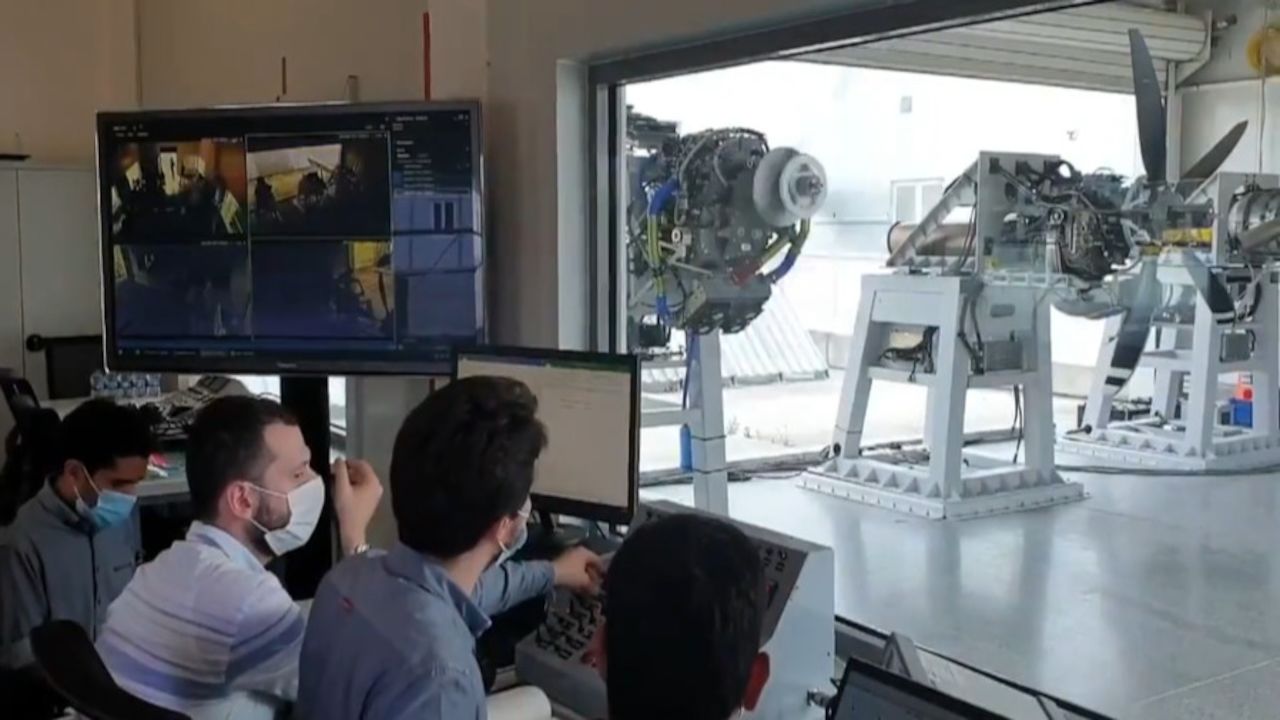 In a statement made by Bayraktar, came the following:

"Nationally designed and manufactured, TEI's aircraft engine has a world-class performance and it is the best when compared to others of its class. How can I put it in word; we tested and evaluated the engine and it will powering Akıncı and Bayraktar TB3"

The footage is one month old. The engine in test is not a prototype, it is a mass production engine.