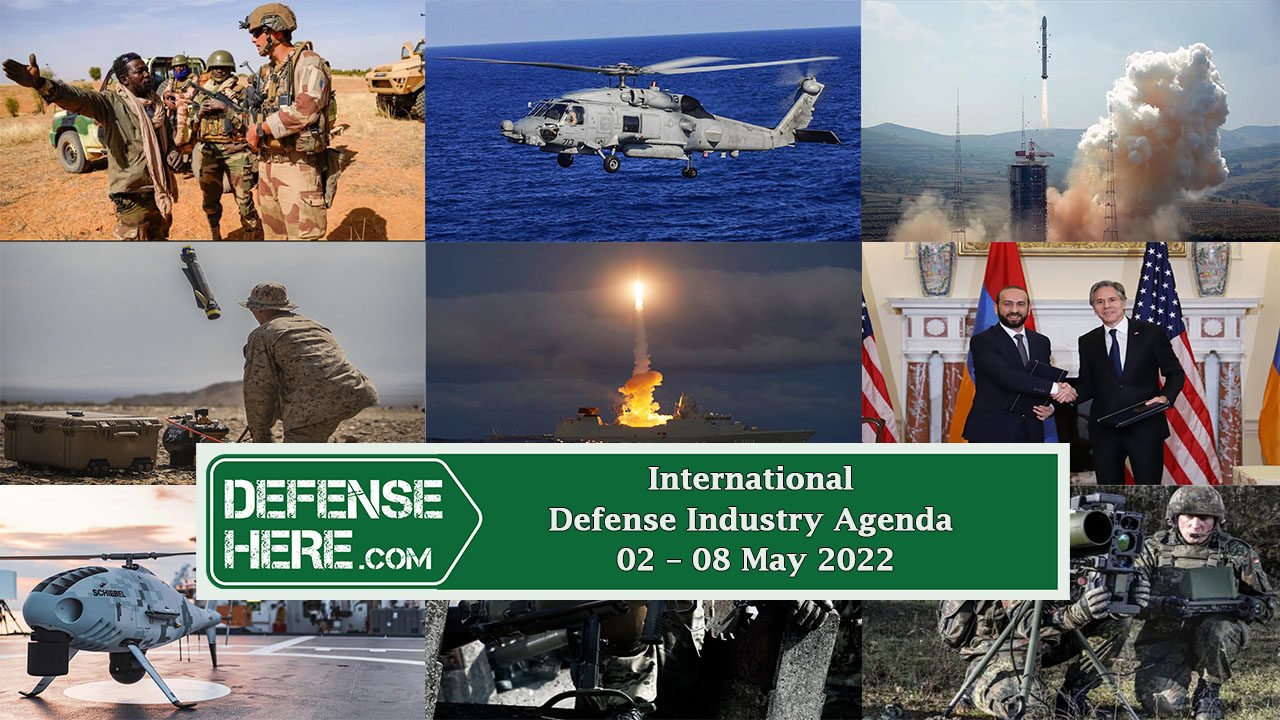 The US developed a new type of UCAV in line with the demands of the Ukrainian army.

The Australian Ministry of Defense has purchased drones worth $930 million for the Royal Australian Navy.

A nuclear cooperation agreement was signed between the United States and Armenia.

Denmark has tested its most advanced missile ever.

Taiwan terminated the agreement that promised to buy 12 helicopters from the United States.

Due to the Russia-Ukraine War, German defense companies, especially Rheinmetall, increased their profits.

Lockheed Martin has completed the production of the world's most advanced long-range air defense radar.