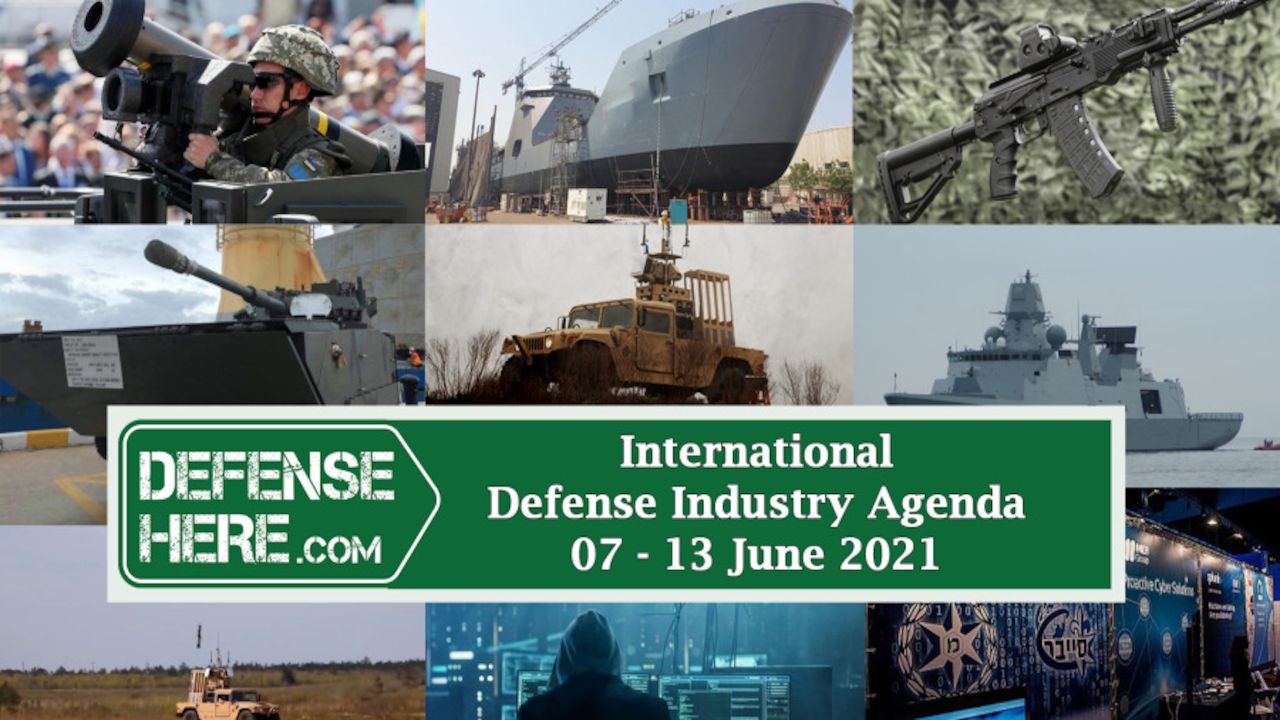 The US military has tested a multi-layered counter-drone system it developed to prevent autonomous drone attacks.

Israeli Haaretz newspaper claimed that Saudi Arabia has been purchasing spyware from the Israeli firm "Quadream" since 2019.

The number of organized cyberattacks on European countries in 2020 has more than doubled compared to the year before.

The US Department of Defense announced that $150 million in military aid, including electronic warfare system, has been provided to the Ukrainian army.

The Italian shipbuilding company Fincantieri signed a contract with the Ministry of Defense of Indonesia, for the supply of 6 FREMM class frigates, the modernization and sale of 2 Maestrale class frigates, and the related logistical support.

Increasing the number of African countries with which it has tangible commercial relations in the field of defense industries to 17 countries, Russia has signed contracts worth more than $1.7 billion in Africa in 2020 and early 2021 alone.

The landing craft "LST 100", built by the Dutch company Damen for the Nigerian Navy, in Sharjah Port in United Arab Emirates, has been launched.