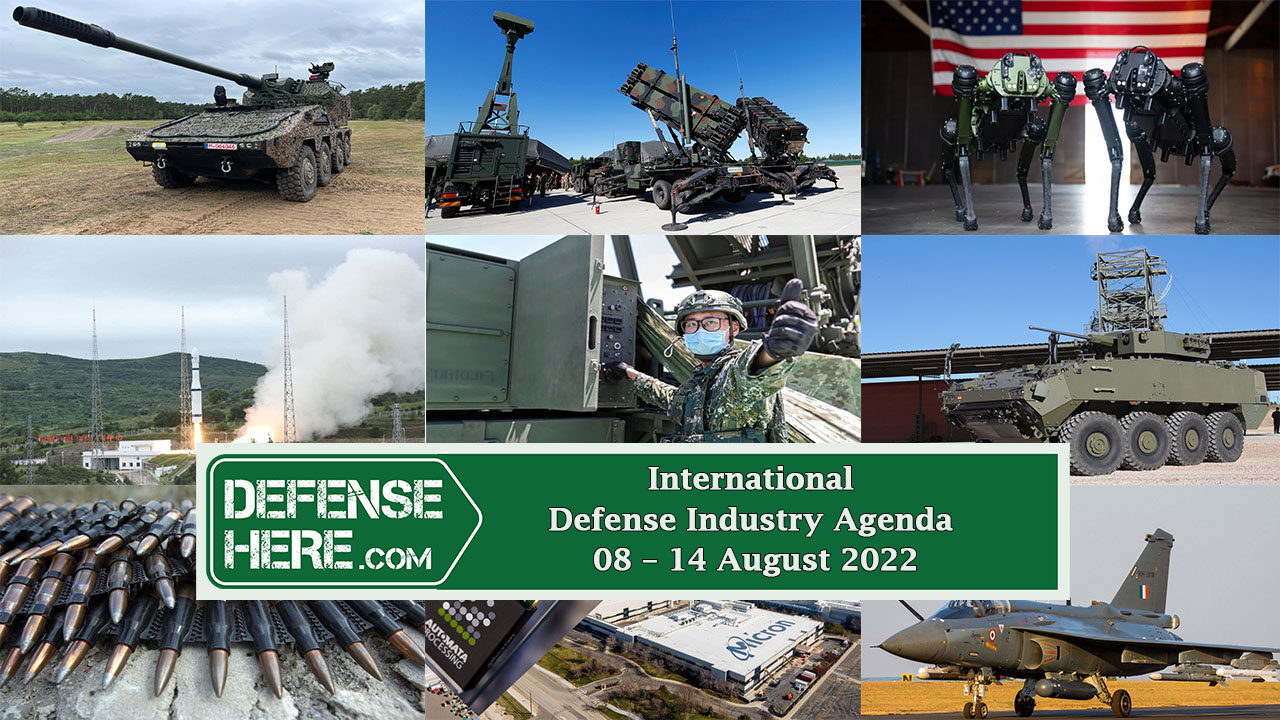 US-based chip maker Micron Technology has announced that it plans to invest $40 billion in memory production by 2030.

The Spanish Ministry of Defense has announced that the Spanish Army's new Dragon 8×8 combat vehicles will be ready for field trials after the final tests.

The US Department of Defense announced that the Space Force will use robot dogs for patrolling and damage assessment at some bases.

The Swiss defense procurement agency announced that Archer from BAE Systems and RCH 155 from Krauss-Maffei Wegmann were the two finalists for its next-generation howitzer program.

India confirmed that it has approved the offer for the sale of Tejas light combat aircraft to Malaysia.

A contract worth 84.15 million dollars was signed between the USA and Taiwan for the maintenance and repair of Patriot PAC-3 missiles. 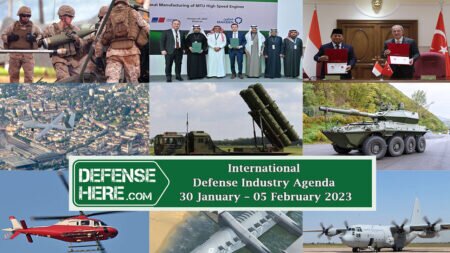 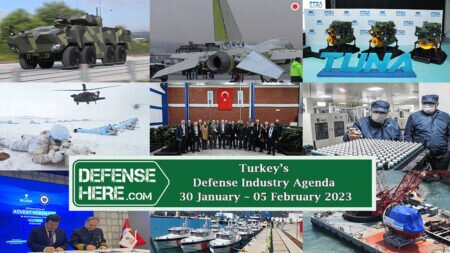