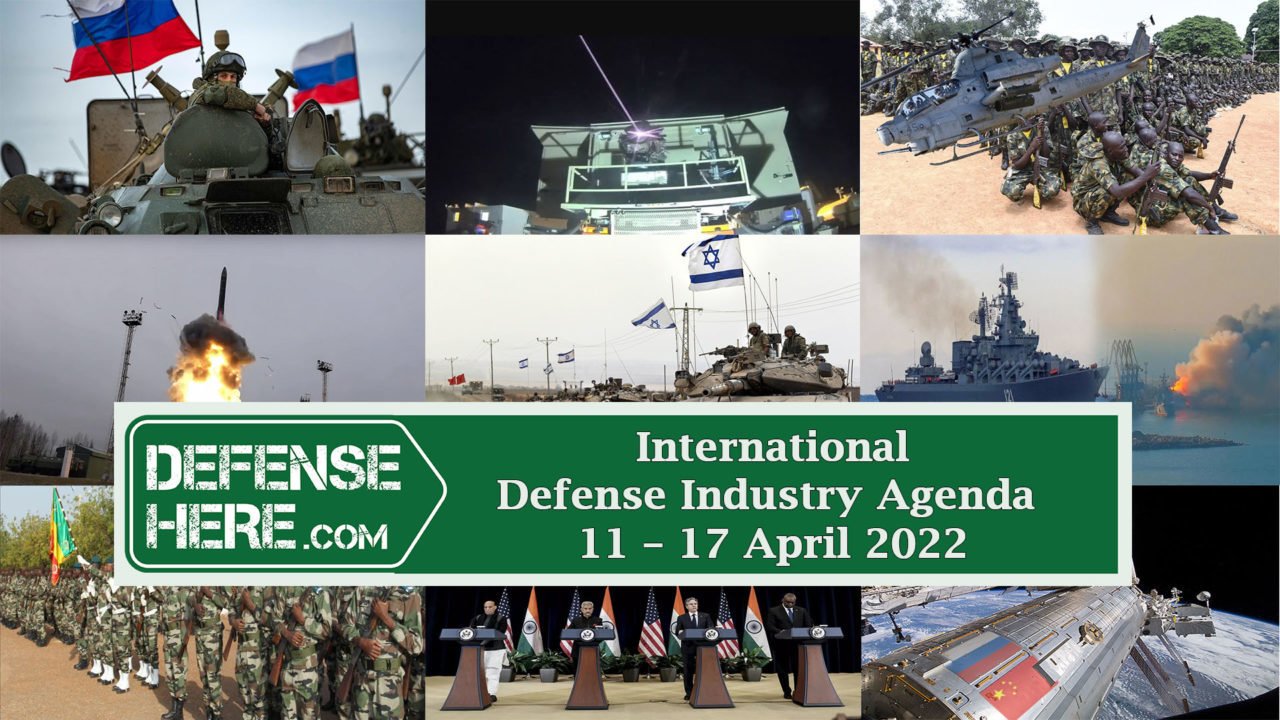 The United States and India signed an agreement to increase information sharing in space.

The EU has suspended training missions to the Malian army.

According to the report published by the Monitoring of the Prohibition of Nuclear Weapons and the International Initiative to Abolish Nuclear Weapons, the number of nuclear warhead stocks of 9 countries with nuclear weapons has reached 12,705 in the beginning of 2022.

The US Navy has tested an all-electric, high-energy laser weapon system for the first time.

It’s reported that the space fleets of the US, China and Russia have increased by 70 percent since 2019.

Israel announced that it succeeded in hitting targets at high speed with a laser weapon.

The United States has approved the sale of approximately $1 billion worth of military equipment to Nigeria.

More than 400 companies from 46 countries participated in the defense fair held in Santiago, the capital of Chile,