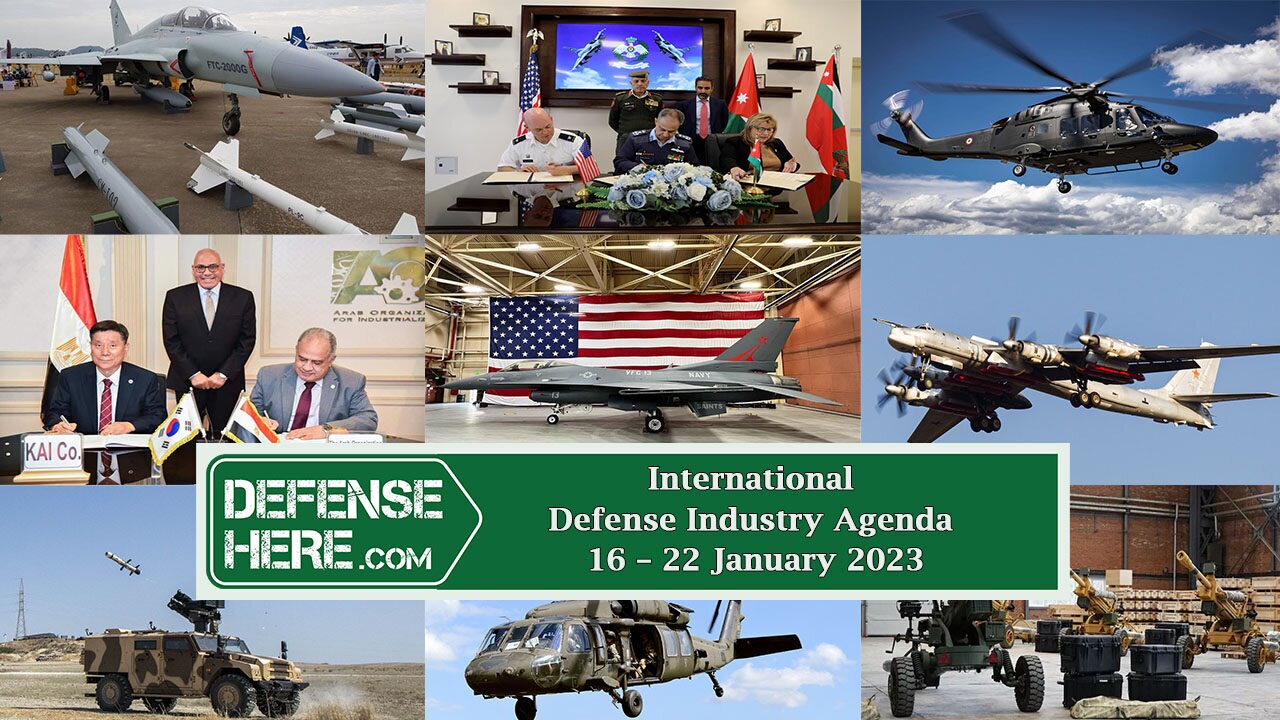 It has been announced that Macedonia will purchase 18 BORAN Light Towed Howitzers from the Turkish defense company MKE.

China and Russia made delivery of warplanes and helicopters to the Myanmar Air Force.

An agreement for 12 F-16 Block 70 fighter jets was signed between Jordan and the USA.

The U.S. Air Force has begun to take delivery of the modernized F-16C fighter jets.

Israel introduced the hand-launched Kamikaze UAV, which can be used against both fixed and mobile targets.

An agreement was signed between Egypt and South Korea for the production of trainer aircraft.

Australia has purchased 40 UH-60M Black Hawk helicopters for $1.9 billion from the USA.

A contract for 200 Akeron Anti-Tank missiles was signed between France and European missile manufacturer MBDA.