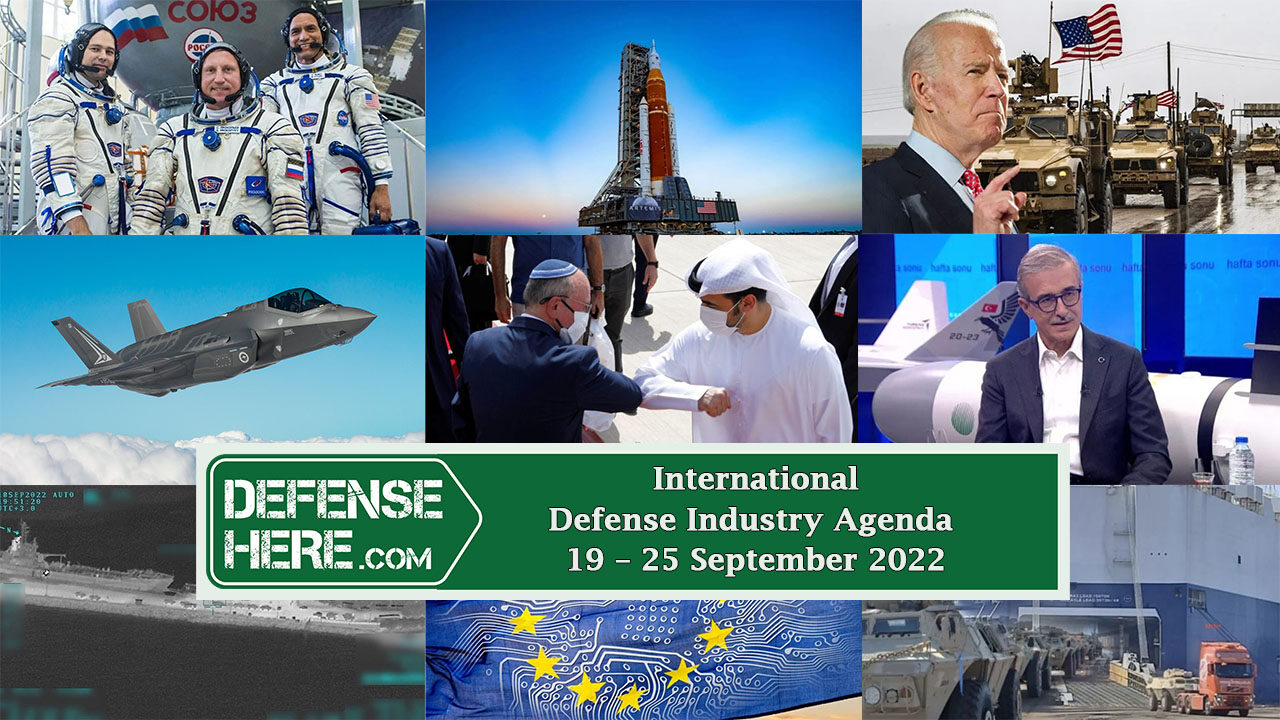 Joe Biden said that the US would defend Taiwan from a Chinese invasion.

NASA scrubs the Artemis I launch for the third time.

In Soyuz MS-22 space flight two Russian cosmonauts and one American astronaut were sent to the International Space Station.

The Swiss government signed an agreement with the US to purchase 36 F-35A type fighter jets.

The EU Commission has prepared a “Cyber Resilience Act” proposal to make internet-connected devices and software more secure for consumers.