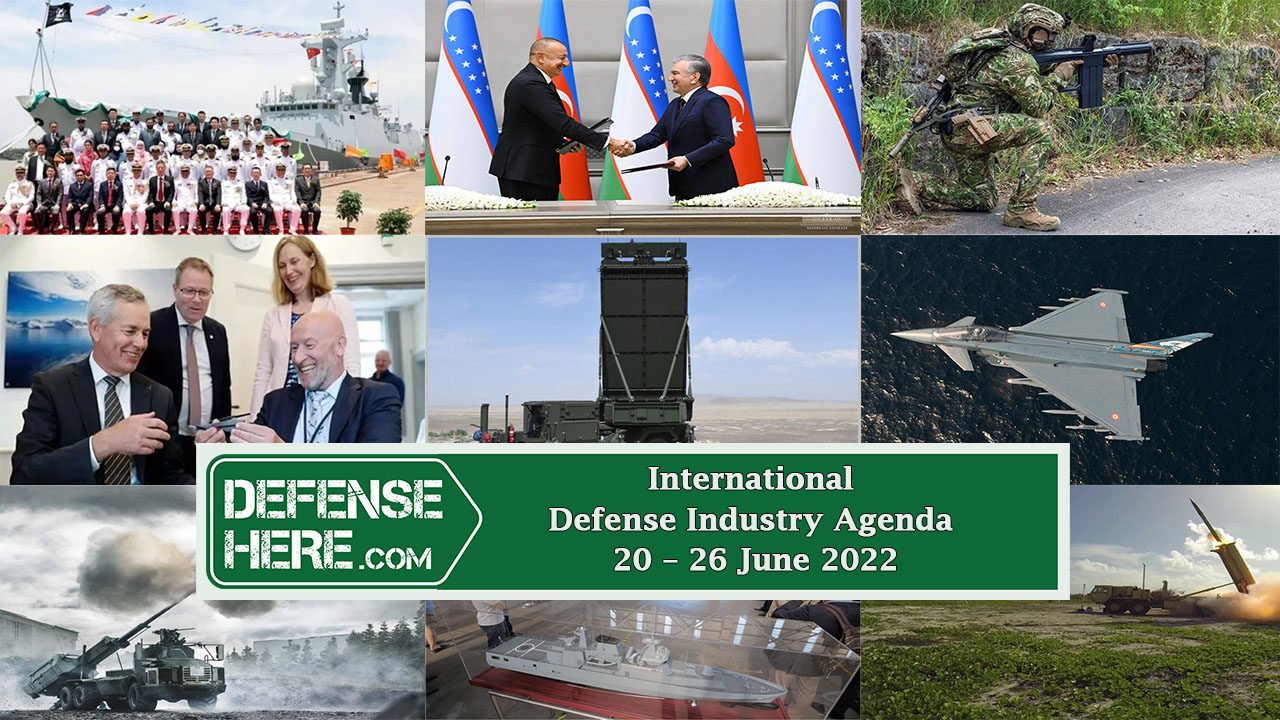 In a ceremony the Pakistani Navy received the second frigate built in China.

The Spanish government has signed a contract to purchase 20 new Eurofighter aircraft.

The Norwegian army has purchased a $50 million nano-UAV from Teledyne FLIR.

A military cooperation agreement was signed between Azerbaijan and Uzbekistan.

Sweden announced that it will purchase 24 mobile howitzers from BAE Systems.

China has announced that it is testing a new land-based anti-missile interceptor system.

Bulgaria held a ceremony for the patrol ship the country developed.