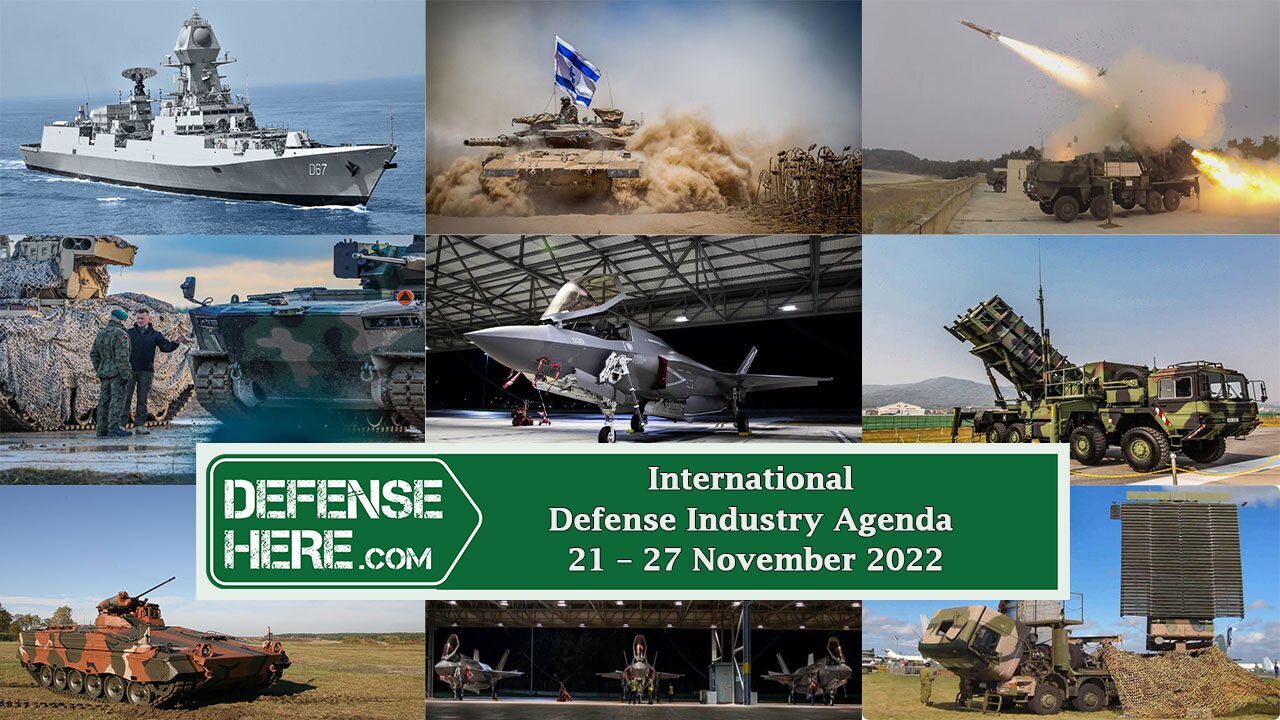 Lockheed Martin has signed an $84 million contract with Kuwait for Land-Based Radar Systems.

Rheinmetall delivered Infantry Fighting Vehicles to Greece as part of the military aid initiated by the German government.