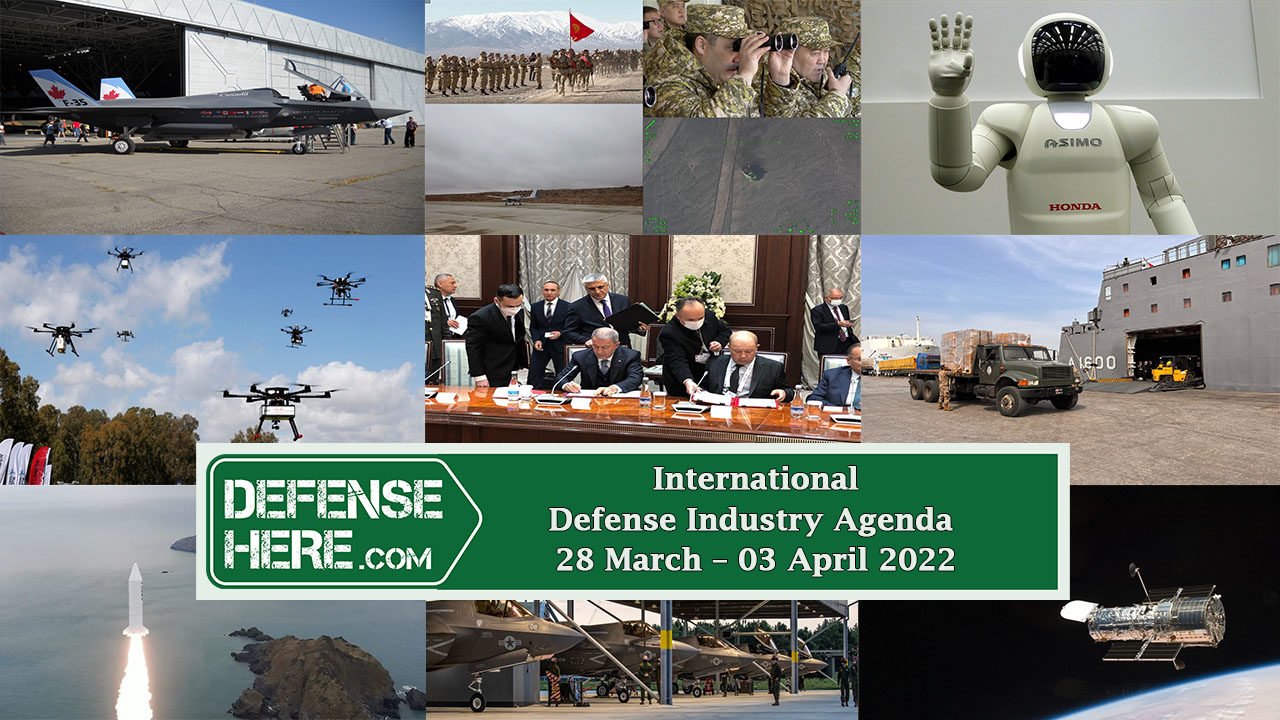 1,170 companies from 54 countries participated in the DSA 2022 Exhibition and Conference, which was held in Malaysia and lasted for 4 days.

"Extended Military Framework Agreement" was signed between Turkey and Uzbekistan.

81 tons of aid sent by the Turkish Ministry of National Defense was delivered to the Lebanese army in Beirut.

Canada announced that they are planning to buy 88 F-35 stealth fighter jets, and a budget of 19 billion CAD has been allocated for this purchase.

The Polish Defense Minister announced that they will equip the Polish army with the most modern equipment and weapons and increase the number of army troops.

According to the latest figures announced by the German government, military exports to Turkey reached its lowest level of the last 22 years.

The US administration demanded its highest defense budget of the last 22 years with $813.3 billion from the congress.

The humanoid robot Asimo, produced by the Japanese automaker Honda Motor, made its last show.

The Hubble Space Telescope detected a star 28 billion light-years away, the most distant ever seen.

Russia banned the use of foreign software in critical infrastructure.

The fourth air defense corvette, built by Fincantieri for the Qatar Navy, was launched with a ceremony held in Italy.

Saudi Arabia took delivery of the first of 5 frigates to be produced by the Spanish company Navantia. 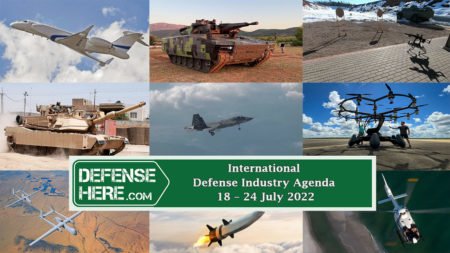