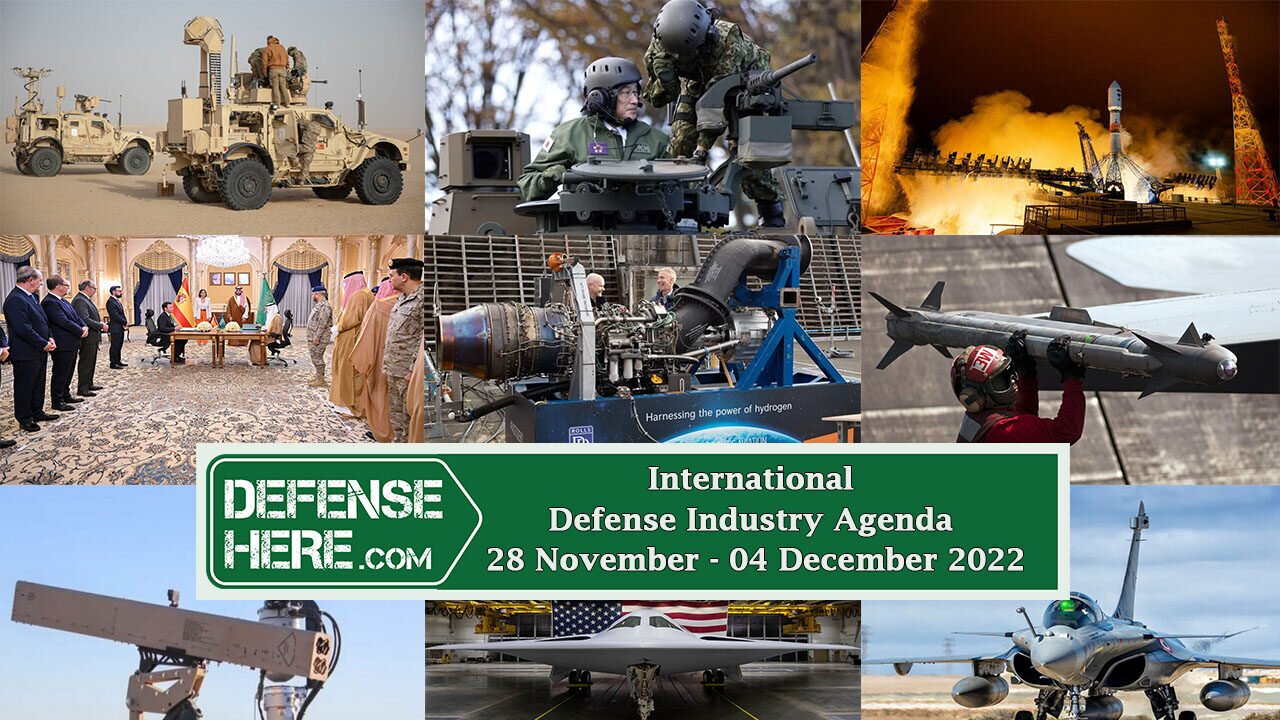 The Russian Ministry of Defense announced that the “Cosmos 2564” satellite was launched into orbit for military use.

The US Department of Defense approved a $323 million military contract including air-to-air missiles and long-range precision guided bombs to sell to Finland.

BAE Systems announced that it has conducted tests of guided rocket technology against all drones, including high-speed military unmanned aerial vehicles.

European Union Commission for Transportation said that they foresee the drone services market in member countries to reach 14.5 billion euros by 2030.

Japan announced that it will double its defense spending due to the Chinese threat and the Russia-Ukraine war.

Rolls Royce announced that it has successfully tested a hydrogen powered jet engine.

USA approved the sale of an anti-drone system to Qatar for 1 billion dollars.

Russian Defense Minister Sergey Shoigu said that they will increase focus on projects for their nuclear forces next year.

Saudi Arabia signed an agreement to purchase 5 warships from the Spanish company Navantia.

The US army introduced the B-21 Raider, worlds first sixth-generation stealth bomber.

Greece received the 9th of the 24 Rafale warplanes ordered from France.

Estonia announced that it will purchase an artillery rocket system from the USA with an agreement of 200 million dollars.

The British Royal Navy signed a contract worth $18.9 million with MSubs to build a state-of-the-art robotic submarine called Cetus, which will be Europe's largest, capable of diving deeper than conventional submarines.

The Israeli Ministry of Defense announced that the Barak air and missile defense system was successfully integrated into the Sa'ar-6 corvettes.