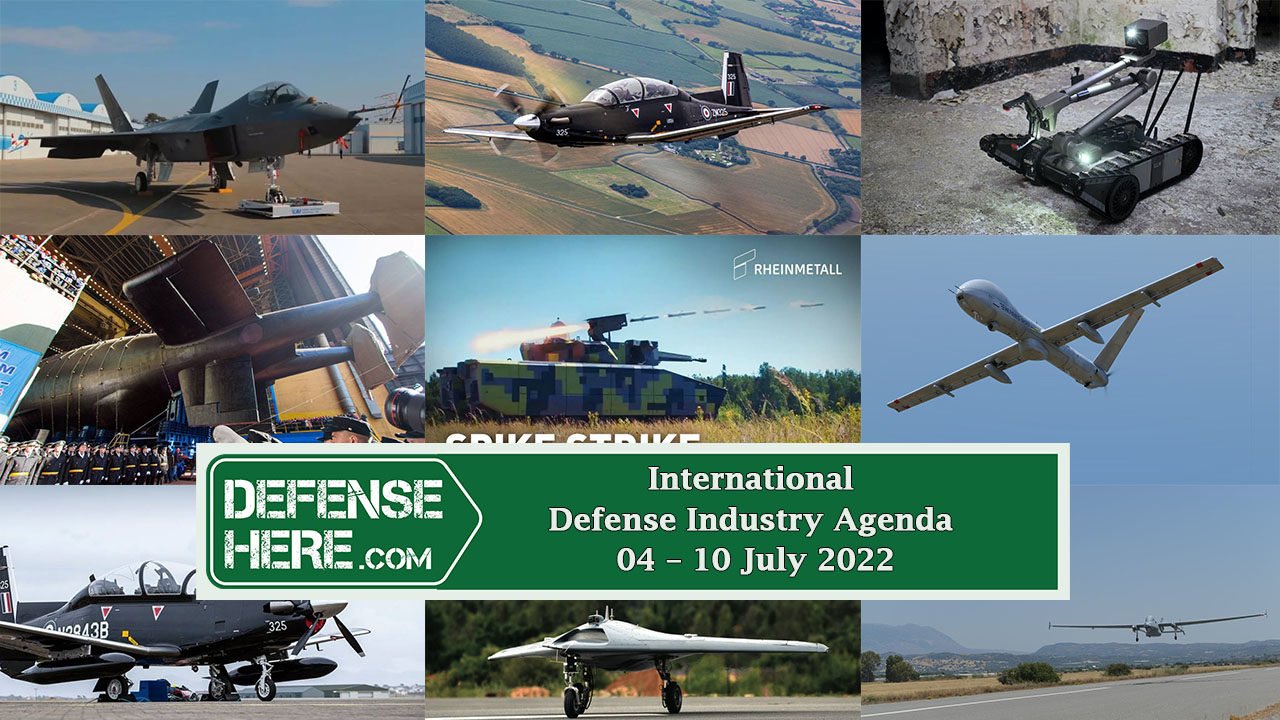 Heron UAV, recently delivered to Greece by Israel, made its first operational flight.

Ground tests of the KF-21 fighter jet developed by South Korea has begun.

The Thai Navy has signed an agreement to purchase 7 Hermes drones from Israeli defense firm Elbit Systems for $112 million.