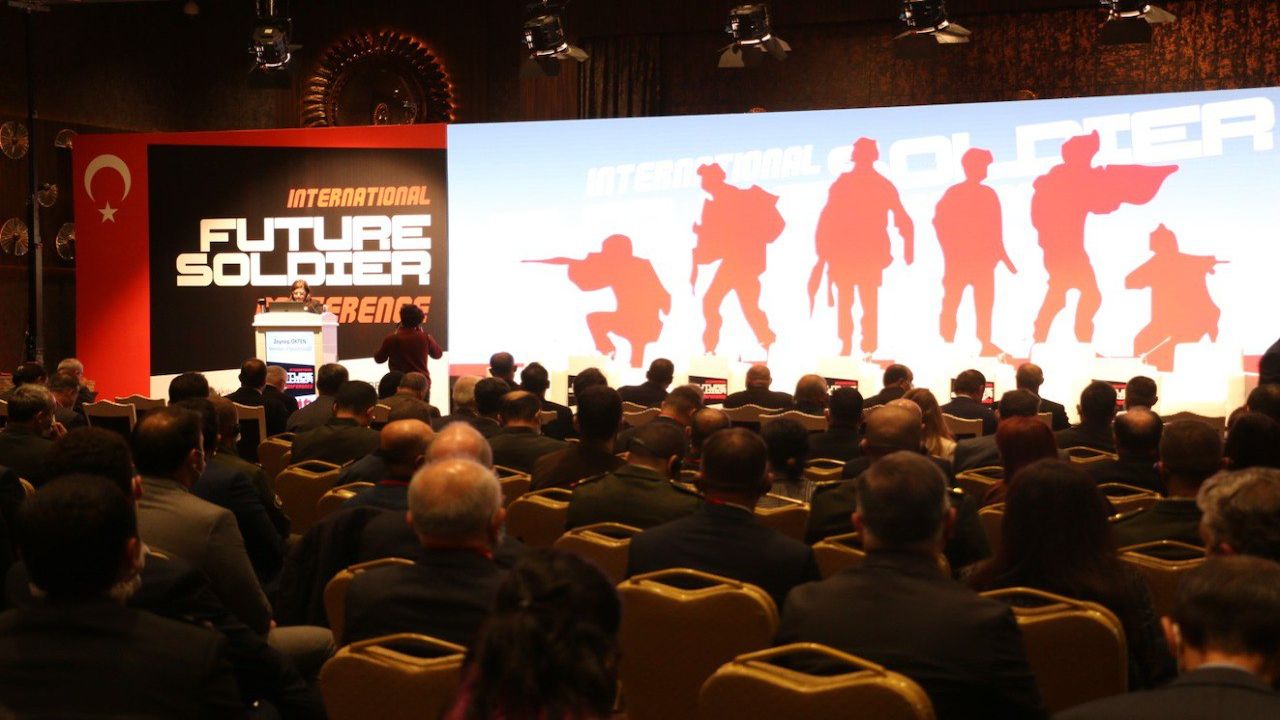 The International Future Soldier Conference is organized by Defence Turkey Magazine in the Turkish capital Ankara to gather attendees from 26 countries.

The conference, which is held with the main theme of “The Warrior, Today and Tomorrow”, tackles critical topics regarding future battlegrounds such as digitalized troops and fields, dismounted soldier systems, integrated and autonomous system technologies.

Delivering the opening speech, Turkey’s Defense Industries Presidency head Ismail Demir stressed the idea that the future soldier is not only a matter of battles but of national security as well since such technologies developed for soldiers can also be used by other security forces.

Focusing on the “future soldier concept”, the conference brings together local and international representatives of the defense industry, military institutions, technology companies, and relevant officials.