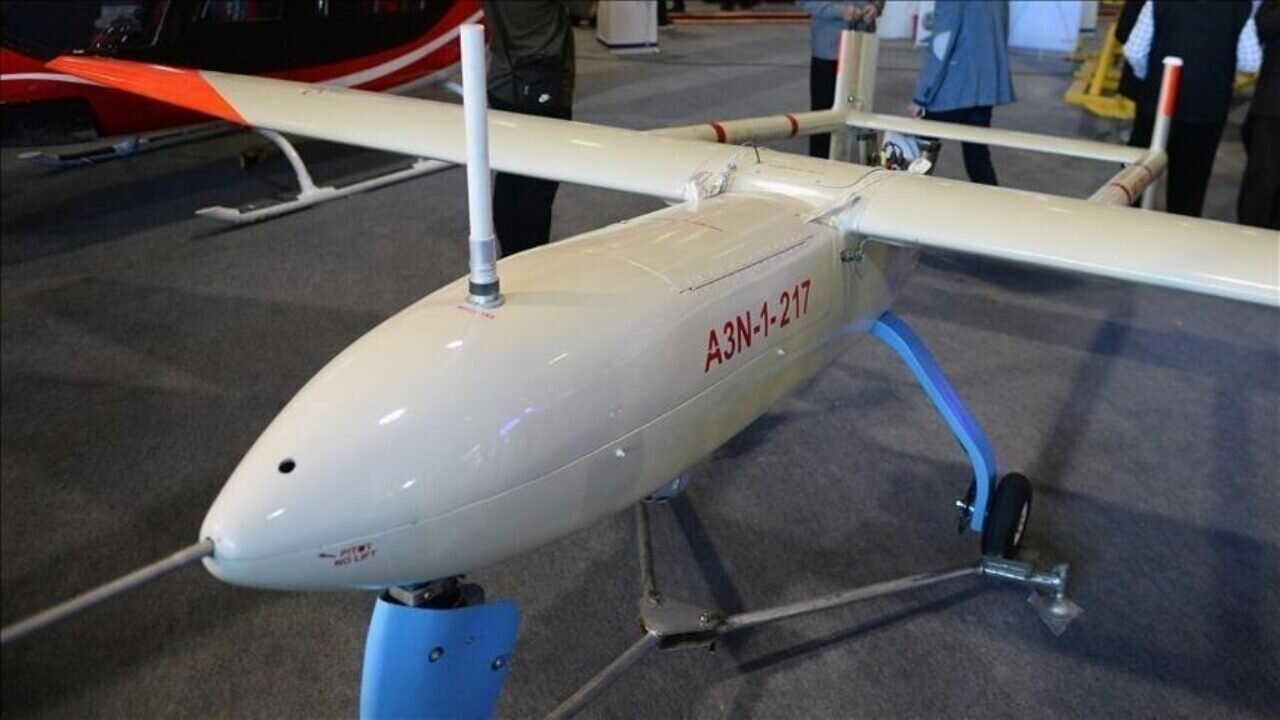 Iran's armed forces downed hostile simulated drones on Sunday during large-scale military drills underway from the eastern part of the Strait of Hormuz to the northern part of the Indian Ocean.

Mersad has a detection range of 150 kilometers, up from 110 kilometers, with sharp operational accuracy and capability to hit targets within a distance of 40 kilometers, reports cited military officials as saying.

The massive war games kicked off on Thursday night with the stated theme of "self-confidence, power, and sustainable security" amid Iran's growing tensions with Western states and Israel.

On Saturday, homegrown drones, including Arash, Bavar and Ababil, were used to hit simulated targets at the sea coast. The low-altitude Majid missile system, with an operational range of 8 kilometers, and the Khatam artillery fire control system were also employed to target simulated objects.

At the same time, reconnaissance and combat drones, including Mohajer-6, were used to survey simulated war zones, and collect and transmit intelligence and topographic images to the joint control command center.

Mohajer-6 is a tactical and combat drone with a range of 2,000 kilometers, capable of carrying a multispectral surveillance payload and up to two precision-guided munitions.

Admiral Habibullah Siyari, the commander of Zolfaghar 1401 military exercises, told a press conference on the sidelines of the annual drills that the training is part of the army's annual calendar to boost its combat readiness and involves both ground and naval forces.

He added that the drills seek to send a message of warning to extra-regional entities, including the United States and Israel, to leave the region and allow regional states to ensure peace and security.

The senior army official said the arms embargo on Iran has not been effective as the country is now capable of manufacturing a vast array of weapons domestically.

Importantly, the war games came as US officials have warned of "alternatives" if the protracted nuclear deal talks in Vienna fail.

The stalemate in talks, underway since April 2021, has inflamed tensions between Iran and the West, further aggravated by reports about Iran's supply of drones to Russia for use in the Ukraine war.

Iranian officials have denied the accusations, although admitting that a "limited number" of drones were dispatched to Moscow "months before the war" as part of defense cooperation between the two countries.

Some Western media outlets have published photos of the "remains" of Iranian-made drones, Shahed-136 and Mohajer-6, allegedly used in Ukraine by Russian forces.

He, however, stopped short of naming any specific country with which Tehran is cooperating in developing UAVs. 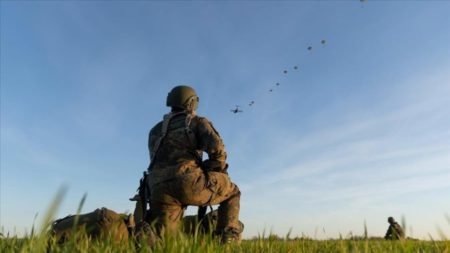