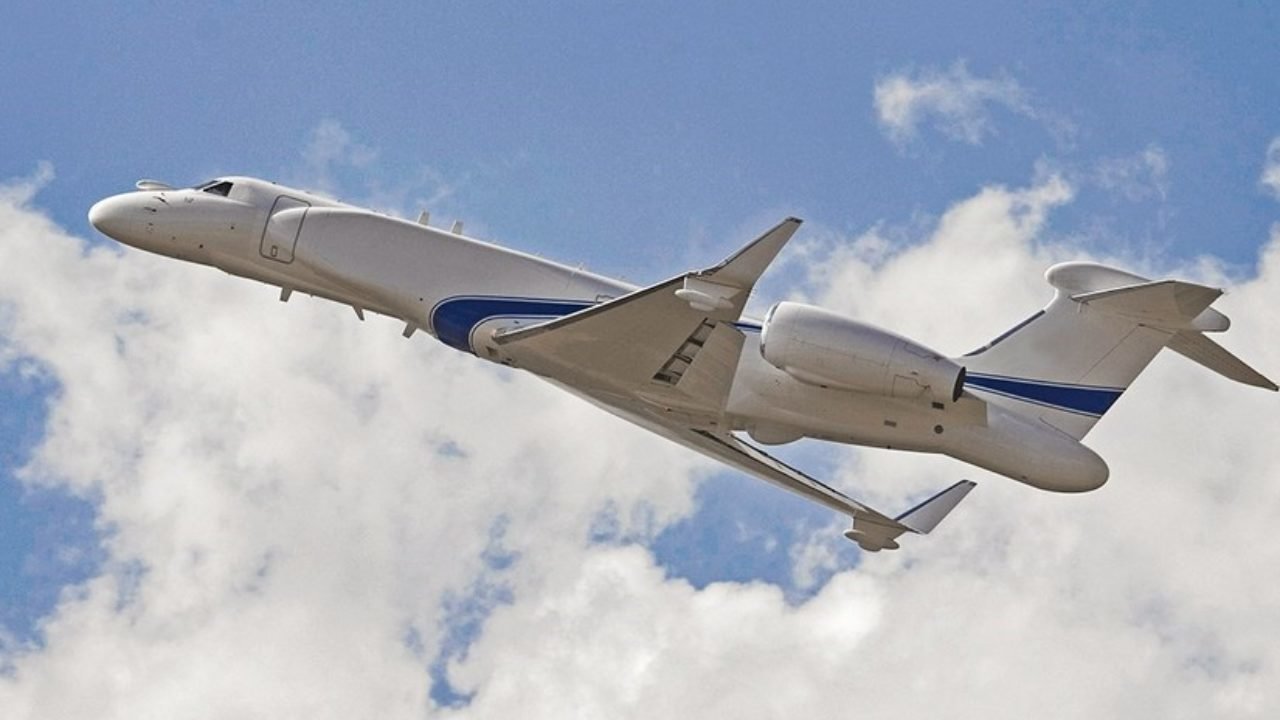 Israel Aerospace Industries (IAI) has signed a contract valued at over $200 million USD to provide Special Mission Aircraft to a country in Europe, which is a NATO member country.

The Special Mission Aircraft will be developed by IAI’s Group and subsidiary ELTA Systems Ltd., home to Israel’s radar and intelligence technology and considered a global leader in the field. IAI’s special mission aircraft are active in Israel and in many countries around the world, and provide an important strategic edge.

IAI is one of the few countries in the world that has the ability to develop such unique technologies. The company’s breakthrough in the field of special mission aircraft is made possible due to miniaturized sensor technologies alongside developing algorithms and software applications based on Artificial Intelligence (AI & ML), on the basis of which the highly advanced intelligence systems are integrated on business jets. Prior to this, most special mission aircraft utilized large cargo or commercial aircraft.

Boaz Levy, IAI's President and CEO, said: “Time and time again, IAI continues to prove its ground-breaking capabilities, which have high global demand and worldwide appreciation. This contract, at the center of which are advanced special mission aircraft, is another testament to our unique technologies which are a crucial strategic component to every military utilizing them.”

Yoav Tourgeman, IAI VP and ELTA CEO, said: “The special mission aircraft developed by IAI-ELTA provide our customers with significant advantage and constitute a strategic asset. We are thrilled to win this contract to provide a NATO member country with our advanced technologies. IAI-ELTA continues to achieve major breakthroughs in Special Mission Aircraft capabilities due to ongoing investments in advanced AESA radar technology coupled with Artificial Intelligence (AI) algorithms. Our ongoing commitment to provide cutting-edge technologies to our customers, with advanced detection and classification capabilities, will enable success even in the most complicated missions.” 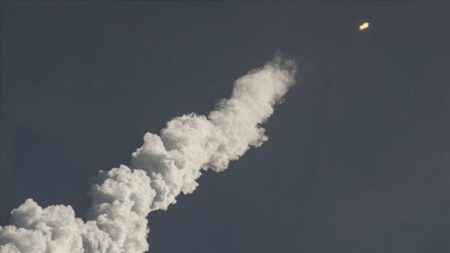