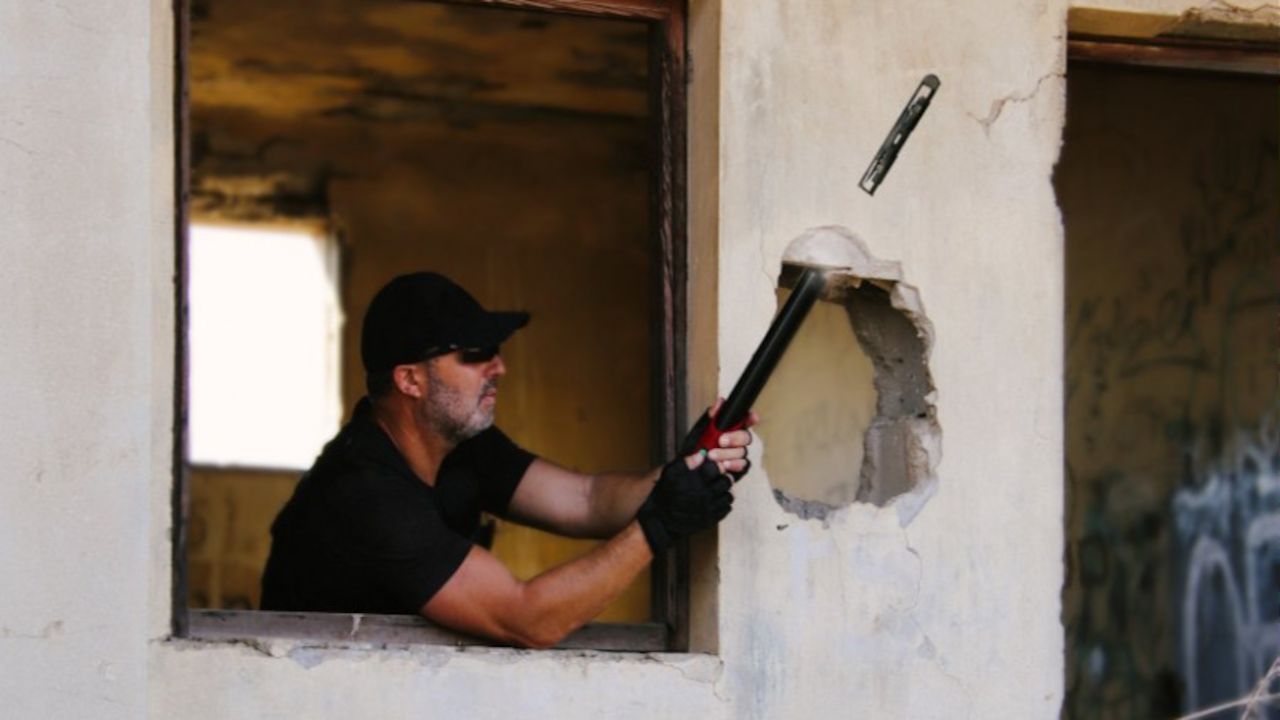 For the first time, immediate ISTAR capabilities are available to any soldier, law enforcement officer or homeland security personnel, independently of any other equipment.

SpearUAV, a company that develops and supplies UAS solutions for defense and HLS applications, is unveiling its handheld version of the Ninox 40 that was unveiled just two months ago. This revolutionary encapsulated drone system offers instant launch and provides immediate intelligence capabilities to any tactical unit, even if it is not equipped with a 40mm grenade launcher or any other special equipment.

With its unique launching system, the Ninox 40 Handheld can now provide advanced capabilities to various law enforcement agencies, such as police - for use in public safety and law, and order applications, prison services - for management of any disorder or prison break attempt, border guards - for situational awareness and securing sensitive infrastructure, and more.

Like the Ninox 40 micro-tactical drone system, the Ninox 40 Handheld requires no deployment. The system comprises an encapsulated drone and control unit; when launched at high speed, the drone immediately unfolds and stabilizes in the air, with no operator intervention required.

Specifically designed for single-user operation and weighing under 250g - within regulatory limitations -, it is lightweight enough to be carriedin the soldier's vest during combat.

The Ninox 40 Handheld has a flight capacity of up to 40 minutes, extensive ISTAR capabilities, day and night camera for enhanced situational awareness, automatic tracking, and can be launched on the move and from under cover.

"The new Ninox40 Handheld joins the Ninox family of unique capsule drones, all of which feature breakthrough technology developed in-house at SpearUAV, with the aim of changing the battlefield and giving ground forces advanced and immediate capabilities,” says Gadi Kuperman, Founder and CEO of SpearUAV. “This is the first drone in the world to be manually launched from a capsule, giving both combat soldiers HLS forces and law enforcement personnel situational awareness in a matter of seconds, for any mission in the field. We continue to develop the system to meet the specific needs of our customers, and new versions are already undergoing field testing.”