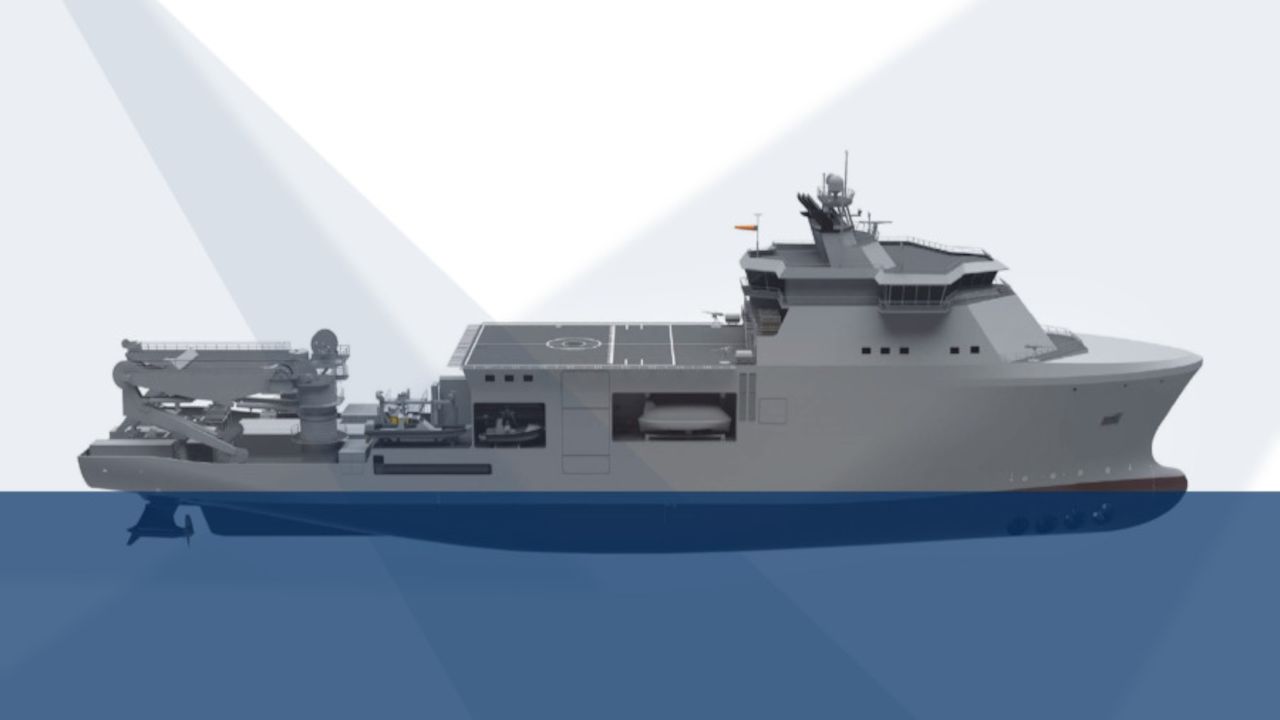 Italy-based shipyard T.Mariotti announced in a press release that it has been selected by the Italian Ministry of Defence's (MOD's) naval armaments directorate to build and deliver the Italian Navy's new special and diving operations – submarine rescue ship (SDO-SuRS), and a land-based dual-use hyperbaric centre in La Spezia.

According to a press statement from the company, the contract award is expected by mid-2021. No details have been provided on the contract value, but the MOD's 2020–22 multiyear planning document indicates an allocated budget of EUR424 million for the programme.

The first steel-cut is planned by end-2022 while the overall design, construction, fitting-out, and delivery programme will require four years with expected delivery in 2025, according to the shipbuilder.

The new SDO-SuRS vessel will replace the Italian Navy's ageing salvage ship ITS Anteo (A 5309), which has been in service for more than 40 years. The new ship features a modular design that is meant to accomplish four main tasks in support of the navy's diving and special forces units. These include the rescue of distressed submariners, and this will centre around a newly developed tethered submarine rescue vehicle (SRV), support equipment that is capable of operating up to 600 m, and onboard compression chambers. The rescue package delivery was assigned to a joint industrial team comprising Italian companies Saipem and Drass. The SDO-SuRS will also be capable of embarking components of the NATO Submarine Rescue System.

In addition to submarine rescue, the new ship will be able to support deep saturation diving operations up to 300 m, and special forces operations. It can also be deployed as a command platform for expeditionary operations.