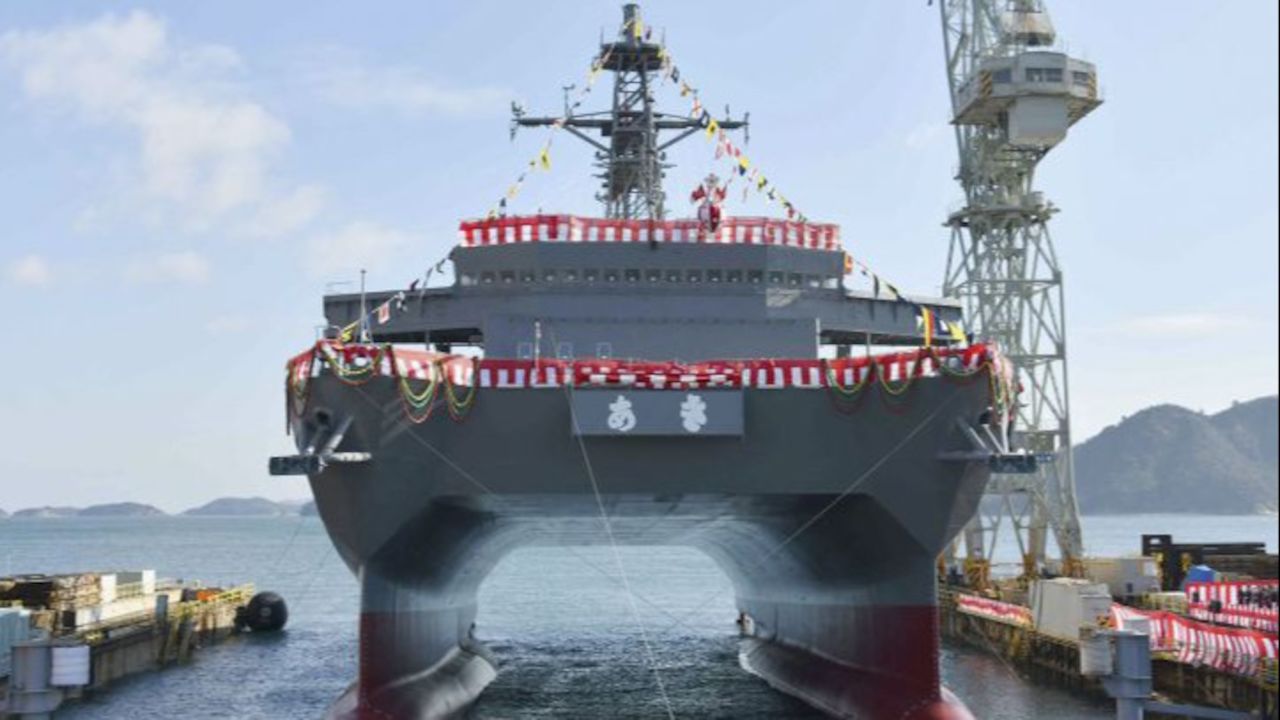 The Japanese Ministry of Foreign Affairs (MoFA) is negotiating the terms of a defence-trade and technology agreement with Vietnam, it has been confirmed to Janes.

The proposed bilateral accord – known as the Agreement Concerning the Transfer of Defence Equipment and Technology – will be the subject of discussion between the two countries during Japan’s newly elected prime minister Yoshihide Suga’s visit to Hanoi later this month.

The Japanese Ministry of Defence (MoD) said it would not comment on the specifics of the proposed agreement.

However, an MoD spokesperson told Janes on 15 October that the Japanese government is “considering various possibilities in terms of the kinds of defence equipment and technical co-operation that is feasible with Vietnam. However, we are not at the stage where we can give you specifics on what kind of equipment we can co-operate on.”

Despite this, Janes understands that Japan-Vietnam co-operation will be focused on maritime security, in line with both countries’ emphasis on strengthening territorial defence in light of China’s growing assertiveness in the Asia-Pacific.

Japan regards the agreement as an enabler of exports to Vietnam of equipment including surface combatants such as offshore patrol vessels, maritime patrol aircraft, radar and surveillance equipment, and communications and information systems.

The new agreement also follows the signing of a loan deal in July through which the Japanese government’s Japan International Cooperation Agency (JICA) agreed to loan Vietnam USD349 million to finance the procurement of six patrol vessels for the Vietnam Coast Guard (VCG).