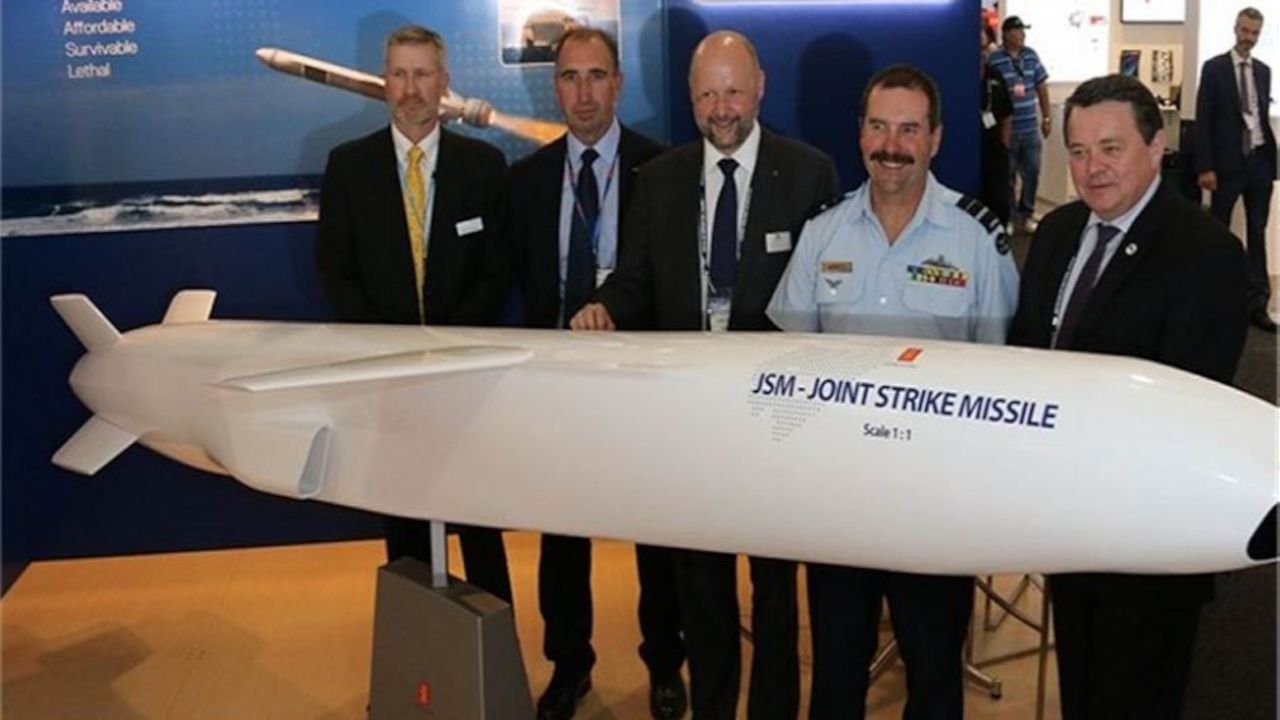 According to a press release published on October 22, 2020, Kongsberg Defence and Aerospace (KONGSBERG) has placed a Purchase Order with BAE Systems Australia for an initial batch of Passive Radio Frequency Sensors for the Joint Strike Missile (JSM). The JSM is based on the well-proven and modern technology of NSM (Naval Strike Missile).

In 2016, Kongsberg has announced that the Australian Government Department of Defence and the Norwegian Ministry of Defence will cooperate on the further development of the Joint Strike Missile (JSM) developed by KONGSBERG. The cooperation entails close cooperation between KONGSBERG and several Australian defense industry partners, including BAE Systems Australia and Qinetiq Australia, to develop new, innovative technology. The new technology ensures even more advanced capacities added to the JSM, including a second independent sensor within the missile to identify hostile radar targets. The new capacities will be highly relevant for both Australia and the other partner nations of the F-35-programme.

The order is the first Full Rate Production order of the sensors and is part of a broader co-operation agreement that KONGSBERG and BAE Systems Australia have been successfully operating under for the past five years.

Following initial funding by the Australian Government, KONGSBERG and BAE Systems Australia have continued to invest in the qualification and integration of the Australian sensor into the JSM, providing additional capability to the fifth-generation, long-range, precision-guided, stand-off missile system.

The order follows a set of flight trials that demonstrated the successful integration of the electronic systems into the missile.

KONGSBERG’s JSM is highly effective against maritime and land targets and is the only anti-ship cruise missile that can be carried internally within the F-35 Joint Strike Fighter.

“KONGSBERG values the close co-operation between Australia and Norway, both through our work with BAE Systems Australia and the respective national Science and Technology organizations to achieve significant capability enhancements for precision weapons.”

“This co-operation further demonstrates KONGSBERG’s willingness to work closely with the Australian Defence Industry and provide opportunities within their Global Supply Chain for ongoing export opportunities.”

“BAE Systems is a specialist developer of Advanced Miniature Digital Electronic Support Measures Systems which provides Radio Frequency situational awareness that enables rapid decision-making.”
“This is a great example of niche technology developed in Australia and which will add to the nation’s defence exports.”

The Australian designed technology was originally developed with the support of the Australian Government Priority Industry Capability Program. Under this Defence-funded program, BAE Systems Australia received a grant in 2013 to help commercialize this innovative technology.