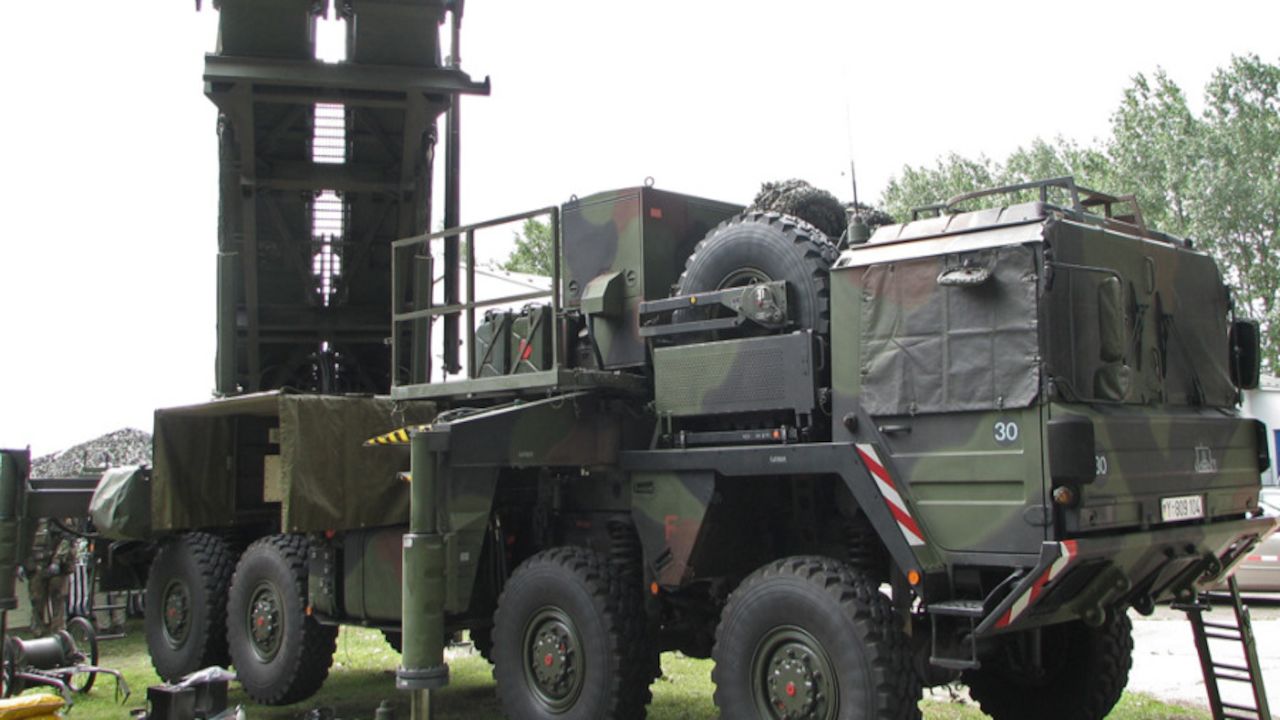 According to information published by the United States Department of Defense (DoD) on December 29, 2020, the U.S. State Department has made a determination approving a possible Foreign Military Sale to the Government of Kuwait of System Spares for Patriot air defense missile system Configuration 3+ and related equipment for an estimated cost of $200 million.

The proposed sale of these spare parts for Kuwait’s Patriot System will improve Kuwait’s capability to meet current and future threats and provide greater security for critical civilian and military infrastructure. The procurement of these spare parts represents a commitment by Kuwait to field and maintain systems that are interoperable with U.S. forces. Kuwait will have no difficulty absorbing this equipment and support into its armed forces.

The principal contractor will be Raytheon Missile Systems, Waltham, MA. There are no known offset agreements proposed in connection with this potential sale. Implementation of this proposed sale will not require the assignment of any additional U.S. Government or contractor representatives to Kuwait.

The MIM-104 Patriot is a surface-to-air defense missile (SAM) system designed and manufactured in the United States by the company Raytheon. According to the Military Balance 2020, Kuwait armed forces have a total of 40 MIM-104D Patriot PAC-2 GEM, which is an upgraded version of the first version of the Patriot.

Major changes to the PAC-2 missile were the size of the projectiles in its blast-fragmentation warhead (changed from around 2 grams to around 45 grams), and the timing of the pulse-Doppler radar fuse, which was optimized for high-speed engagements (though it retained its old algorithm for aircraft engagements if necessary). Engagement procedures were also optimized, changing the method of fire the system used to engage ballistic missiles. Instead of launching two missiles in an almost simultaneous salvo, a brief delay (between 3 and 4 seconds) was added in order to allow the second missile launched to discriminate a ballistic missile warhead in the aftermath of the explosion of the first.

The Patriot air defense missile system is able to destroy ballistic missiles, cruise missiles, and advanced aircraft at a maximum range of 160 km for the PAC-2 version.