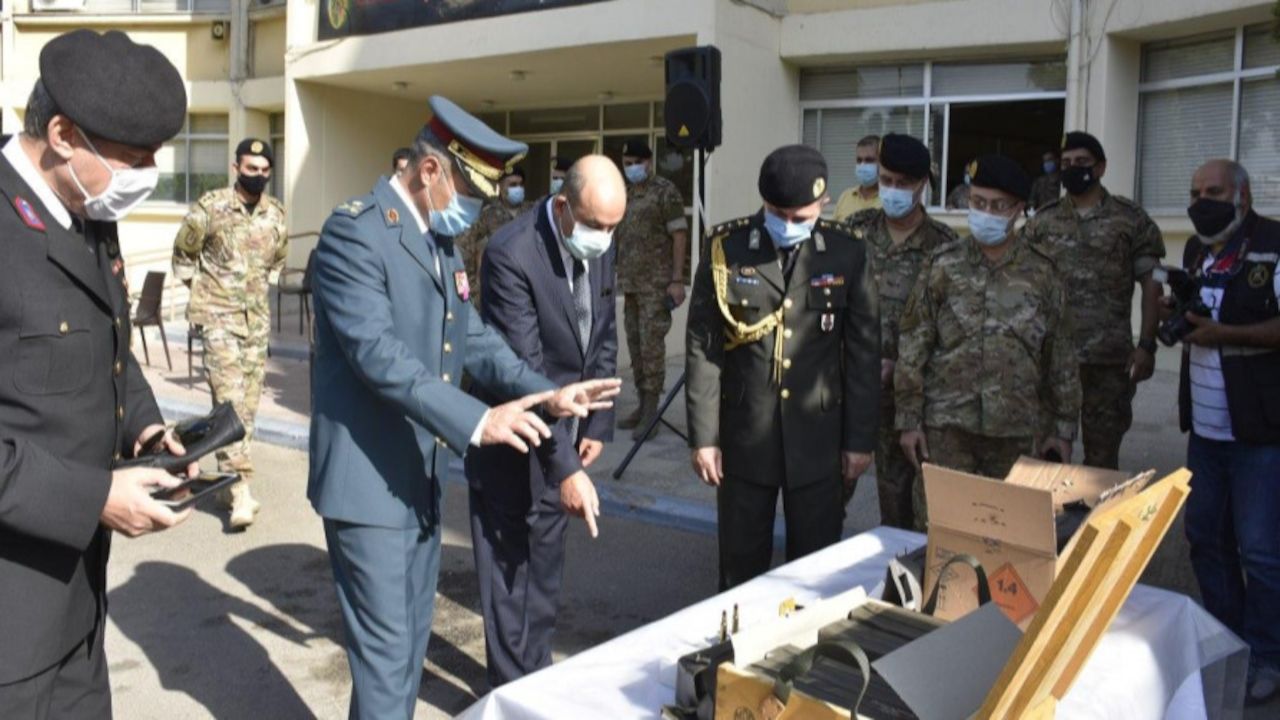 The Lebanese Army on Wednesday received a quantity of ammunition donated by Turkey.

The shipment, containing ammunition of various calibers, was delivered at a ceremony that was held at the army’s Equipment Directorate, in the presence of the army’s equipment chief Brig. Gen. Ziad Nasr, who represented the army commander, Turkish Ambassador Hakan Cakil and a number of officers.

Stressing the “importance of cooperation between the Lebanese and Turkish armies,” Cakil emphasized that his country “will continue to offer military aid to the Lebanese Army.”

Nasr for his part said that “the light- and medium-caliber ammunition” received by the army on Wednesday are “important for enhancing the capabilities” of the military institution.