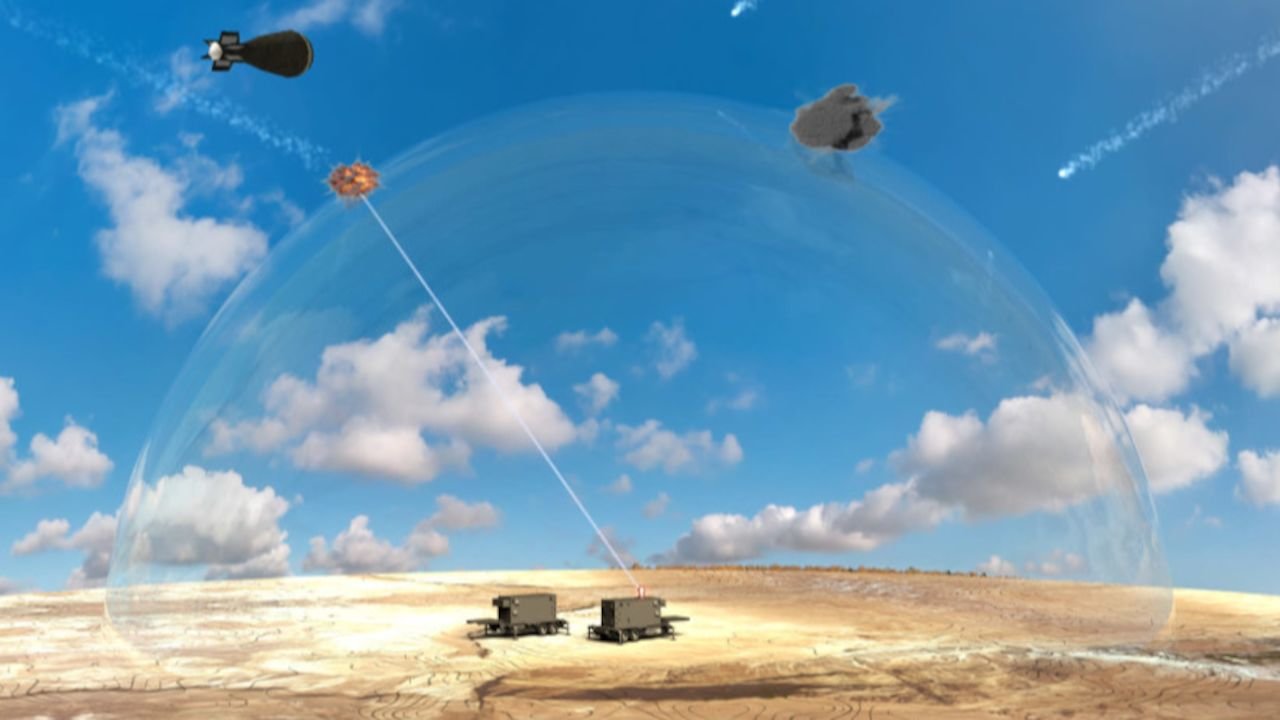 Lockheed Martin and Rafael Advanced Defense Systems will work together to develop a ground-based laser weapons system for Israel, the companies announced on Tuesday.

The two companies signed a Principles of Cooperation agreement stating that they will “also explore opportunities to market this system in the US,” read a statement released by Lockheed Martin.

“This agreement captures the commitment of Lockheed Martin and Rafael to work together with their respective governments to support this important collaborative opportunity,” the statement said, adding that “the companies will explore opportunities and technology implementations for developing a ground-based laser weapon system.”

Israel’s Defense Ministry has been working on laser technology and has made several breakthroughs in the development of the system that can intercept a variety of aerial threats, including rockets and unmanned aerial vehicles.

The method of airborne interception using a powerful laser has many advantages, including a low cost per interception, the ability to effectively intercept long-range threats at high altitudes regardless of weather conditions, and the ability to defend vast areas.

“We are honored to work with the Israeli government and industry to address this critical security need that will support Israel’s national security," he said. "Rafael is a world-class defense company, and we look forward to expanding our existing collaboration by leveraging our respective capabilities in high-energy laser systems to address this growing threat.”
Ariel Karo, Rafael's executive vice president of marketing and business development, said that the capabilities of a laser solution “will widen our multi-layered air defense umbrella based on our wide mutual expertise and deep operational experience that is based on multi-disciplinary technologies and best-of-breed systems.”

The ministry announced in June that it had successfully carried out a series of drone interceptions using a powerful airborne laser system installed on a civilian plane.

The trials were carried out over the course of several days last week under the leadership of the ministry’s Research and Development Unit and with Elbit Systems.

During the trials, the high-powered laser system that had been installed on a civilian Cessna aircraft destroyed several unmanned aerial vehicles at different ranges and altitudes. The trials were carried out over the sea in the center of the country, in close cooperation with Israel's Air Force.

According to the Defense Ministry, Israel is among the first countries in the world to succeed in integrating laser technology onto an airplane and intercepting targets in an operational scenario.

The ministry hopes that the airborne high-power laser system will increase the effectiveness of Israel’s air defenses against existing and future threats and is expected to complement Israel’s multi-tier missile defense array, which includes the Iron Dome, David’s Sling and Arrow missile interceptor systems.

Brig.-Gen. Yaniv Rotem, head of the ministry's Military R&D, said that the ground system will also be able to destroy targets at a range of eight to ten kilometers with a 100-kilowatt laser. The ministry is aiming to have an operational system deployed to the Gaza envelope that can down rockets by 2024.