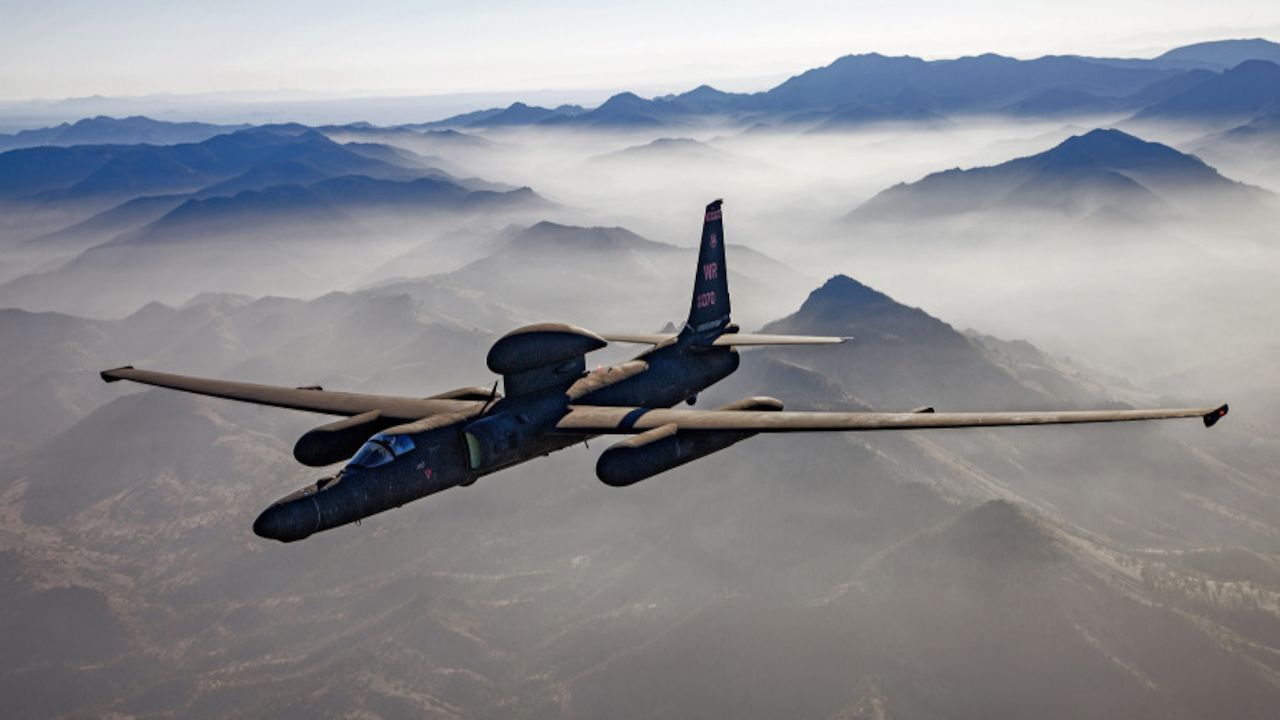 Lockheed Martin announced that it has successfully conducted a flight test mission featuring distributed processing onboard the U-2 Dragon Lady via Kubernetes containerization technology. The demonstration is a critical steppingstone toward creating a DevSecOps environment to enable the delivery of enhanced software capability to airborne assets in real-time.

“The U-2 Kubernetes demonstration from mid-November not only advances the deployment pipeline for in-flight software upgrades but also operationally extends the computational resources for mission execution,” said Jeff Babione, vice president and general manager, Lockheed Martin Skunk Works. “This additional capability makes it possible for the warfighter to quickly adapt to changing threat environments without costly or time-consuming system upgrades.”

To accelerate software delivery from months to hours, the Lockheed Martin team leveraged a Kubernetes cloud configuration. This configuration, which was previously demonstrated during the OpenAirKube demo in late August, was flown on the U-2 via an Enterprise Open System Architecture Mission Computer (EMC2). The EMC2 is representative of the Open Mission Systems (OMS) mission computer currently being developed for the U-2 program of record.

The U-2 flew a Kubernetes cloud that connected in-flight to a ground node, extending the U-2’s network-of-networks connectivity. Air Force OMS-compliant datalink gateway software services onboard the U-2 and in the ground node within the Kubernetes cloud disseminated sensor data, dynamically bridging datalinks across assets. This distributed processing approach allows the cloud computing technology to scale up for advanced mission processing based on the unique needs of the battlespace.